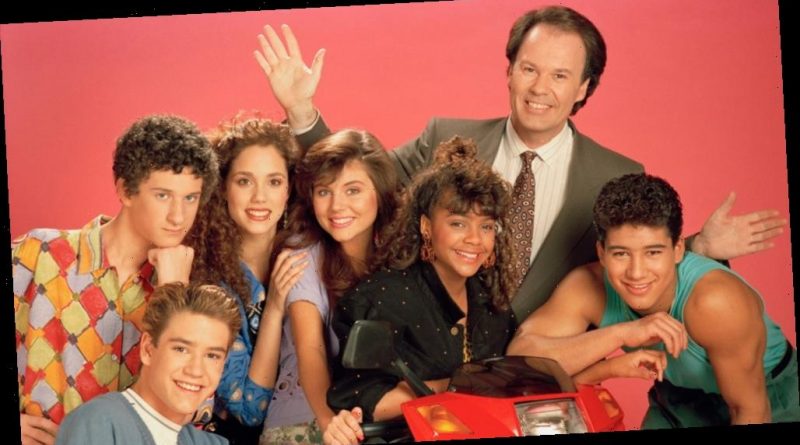 EXCLUSIVE: Time out! Bayside High is about to take over Peacock. The streaming service is set to launch a new Saved by the Bell channel on November 16 ahead of the reimagining of the classic Saturday morning show, which will debut on November 25.

In the new series, Mark-Paul Gosselaar reprises his role as Zack Morris. His charmingly scheming ways have paved the road for him to become the governor of California. True to Zack Morris form, he is in hot water for closing too many underfunded high schools. In turn, he proposes they send the affected students to the most well-funded schools in the state – including Bayside High. The influx of new students gives the privileged Bayside kids (who never have a problem that can’t be solved in twenty-two minutes) a much-needed dose of reality.

ViacomCBS CEO Bob Bakish On Licensing Content ("We Can't Keep All That For Ourselves"), The Upfront & Production Ramp

Also returning to Bayside are Elizabeth Berkley Lauren as Jessie and Mario Lopez as Slater. Tiffani Thiessen will also appear as Kelly in the series and Lark Voorhies will make a special appearance as Lisa Turtle. 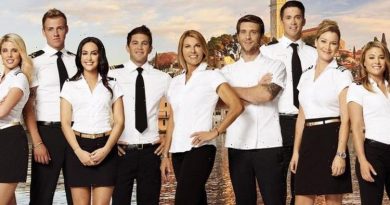 When is Below Deck Mediterranean season 4 on E4? 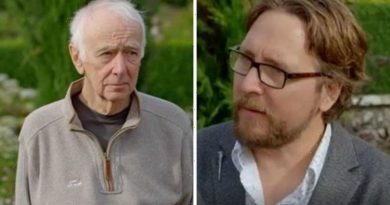 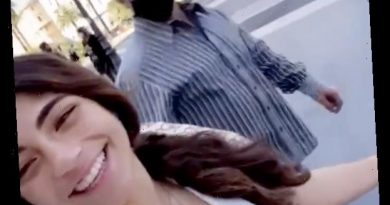