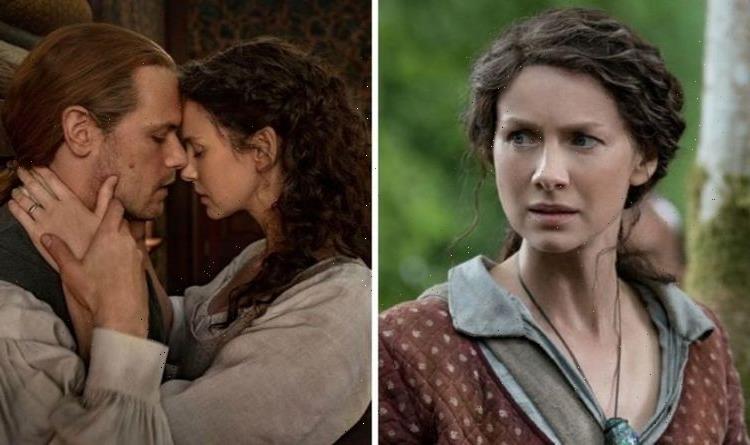 Irish actress Caitriona has revealed she was actually pregnant with her first child on the set of Outlander season six. Thanks to unexpected Covid delays, the star of the hit Starz series had to spend the majority of her pregnancy on the Fraser’s Ridge set, but thankfully ended up bonding with the crew over the experience.

Unfortunately, her pregnancy coincided with this year’s production of Outlander season six, which started filming in February 2021.

Previewing the next season, coming to Starz and Amazon Prime Video in March, she admitted the awkward timing led to some brand new challenges on set.

“I could’ve probably timed things a little better. But these things happen when they do.”

In addition to the lead actress’ pregnancy, season six was always going to be a bumpy ride compared to previous seasons of Outlander.

The next outing will kick off with the American Revolution causing more trouble for Claire and Jamie’s (Sam Heughan) homestead on Fraser’s Ridge.

However, behind the scenes, the cast and crew were facing their own battles.

“I was pregnant, there was COVID, it was winter, shooting every single day for 14-hour days,” Caitriona recalled.

“It wasn’t the easiest six months, but it was good.”

Thankfully, Starz reduced their normal order to just eight episodes for season six to reflect the constraints of the past two years.

Filming was set to begin in May 2020, but the subsequent lockdowns in November and January meant it was the better part of a year before they could finally get started.

Despite the overwhelming odds, Caitriona and co-star Sam still managed to deliver what will undoubtedly be another stirring season of Outlander, and will soon be back for season seven.

In the meantime, the actress, now in the midst of Oscar buzz for her performance in Belfast, walked away from the shoot with a newfound respect for the show’s crew.

“I have to say, our camera crew, in particular, a bunch of burly Scottish men, were the sweetest group and really looked after me,” she explained.

“They’ve all become dads, I think, since we started shooting way back in season 1, and I’ve never had so much child-rearing advice or pregnancy advice or baby gear advice as I have from all of them.”

“It was just brilliant. They’re legends, all of them, so a big thank you to them.”

When Outlander returns, both Claire and daughter Brianna (Sophie Skelton) will need time to heal from their assaults at the end of the last season.

Meanwhile, Brianna’s husband Roger (Richard Rankin) struggles to adjust after they failed to return back to their time in the 1960s.

With war closing in, they’ll have to prepare for the fight of their lives on the borders of Fraser’s Ridge, whilst a new arrival threatens their community from within. 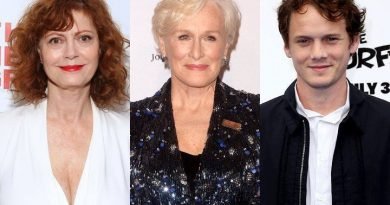 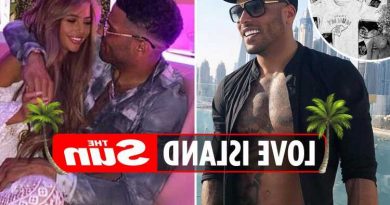