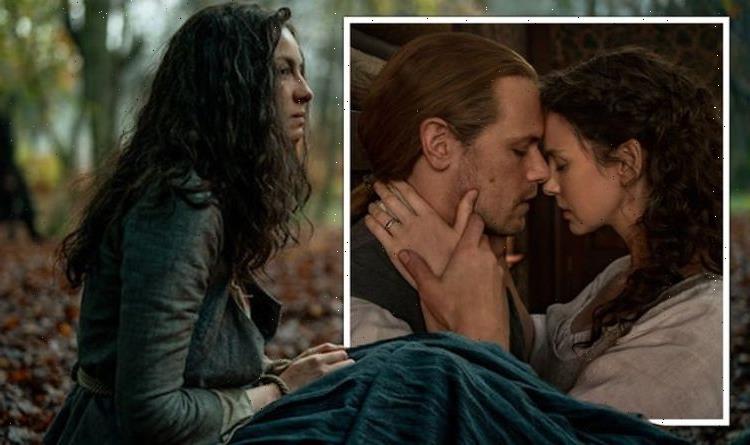 No season of Outlander is without tragedy and it’s unlikely series six will be any different despite being a shorter run of episodes. As fans endure a long Droughtlander they have begun speculating not only about which storylines from Diana Gabaldon’s novels will be included but also how it will end. With the Revolutionary Ward approaching, some believe the ending could see Jamie Fraser (played by Sam Heughan) and his wife Claire (Caitriona Balfe) separated.

The new series will see the arrival of the Christie family at Fraser’s Ridge which appears to confirm two major storylines.

Fans of the novels know this could signal Malva Christia (Jessica Reynolds) poisoning Claire so she falls ill and claiming Jamie is the father of her unborn baby.

Her actions later result in her death which leads to Claire being wrongly accused of her murder.

However other major plot lines from the books include Claire and Jamie’s beloved house being burned down. 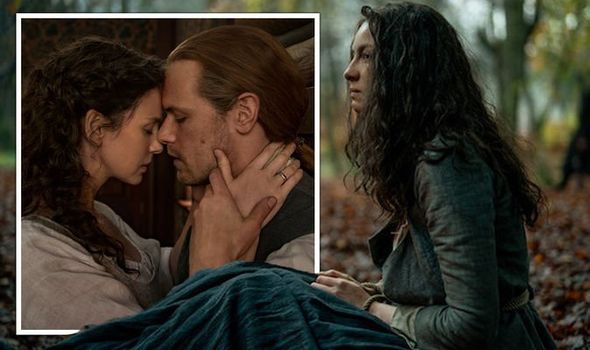 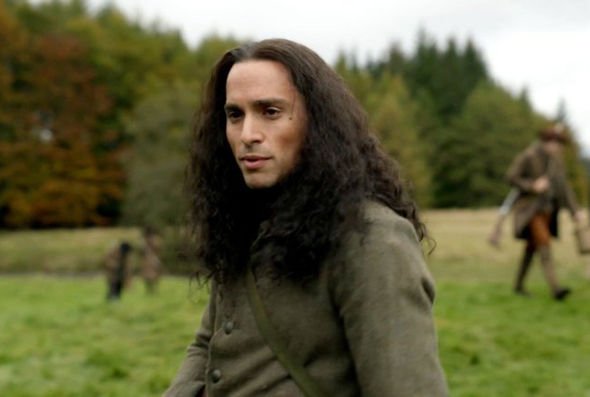 Viewers will know Brianna Fraser (Sophie Skelton) finds an obituary for the pair which claims they die in the fire.

But it’s unlikely this is the case as Claire and Jamie are set to appear in season seven.

This storyline has caught the attention of fans as some believe it will play a part in how season six comes to an end.

One fan asked on Reddit: “I’ve been wondering with this shortened season whether, they’ll still end it like the book (which I really want because the fire at the end seems really cinematic and also I need Wendigo Donner to bloody die there, as closure from S5). 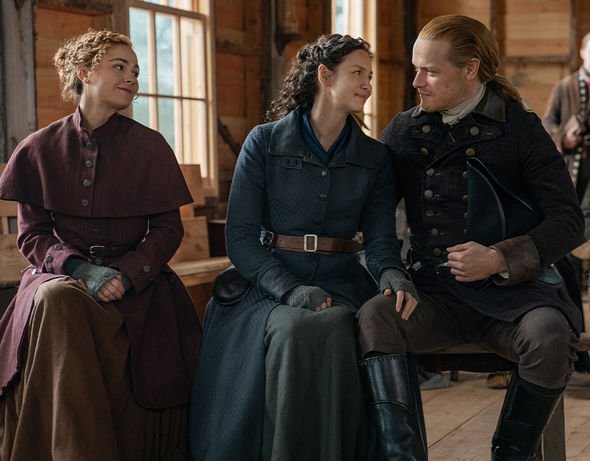 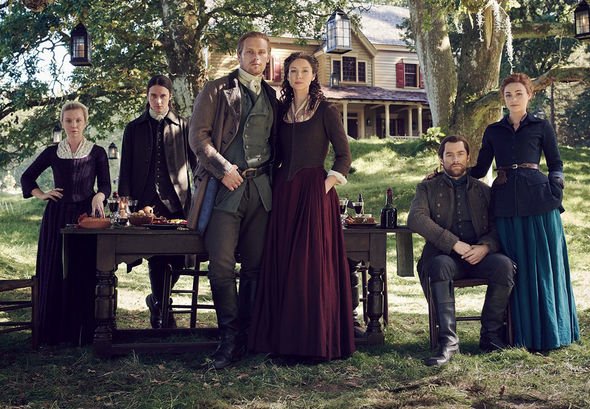 “I’ve been search “for evidence” to “prove” this theory, much in the same way that The dismantling of R&B cabin proves that they are going “back to the future”.

“Was just wondering if you guys had any theories on the ending.”

Another fan replied hinting the tragedy could lead to Claire and Jamie being separated as the series comes to an end.

They posted: “Season 6 will end just as Jamie and Claire are separated as they head to New Bern.

“My reasoning being that Jamie Payne is directing episodes 7 & 8.

“We already know the show trusts him completely with telling the Brown’s story, I could see him doing the stand off at The Ridge in ep. 7 and the journey to NB in ep. 8.

“It feels like the most natural stopping point before the tone of the story changes slightly at the goal.”

Another agreed writing: “I’m with you on this! I’d honestly rather they finish the Christie storyline at the beginning of Season 7 than cram all of ABOSAA’s relevant storylines into those 8 episodes.

“But I think the theory that the Big House siege can be combined with the fire is also quite reasonable.”

Claire and Jamie have shared many happy memories at Fraser’s Ridge so would no doubt be devastated to see it taken out of their hands and destroyed.

While it’s likely this storyline will take place, not every plot is adapted from the books for the television series.

Unfortunately for fans they will have to wait until February 2022 to find out what’s in store for one of TV’s most loved couples.

Outlander seasons 1-5 are available to stream on Starz and Amazon Prime Video now. 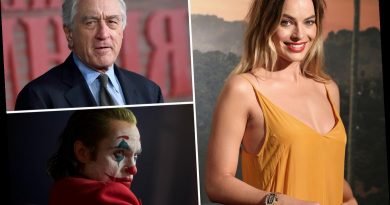 Bafta nominations: Joker and The Irishman go head to head with Margot Robbie nominated TWICE in the same category – The Sun 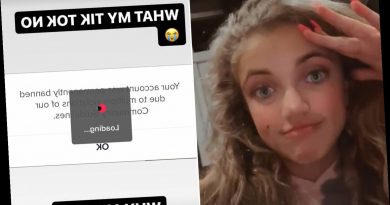 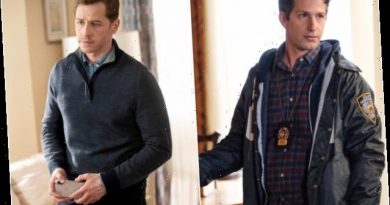