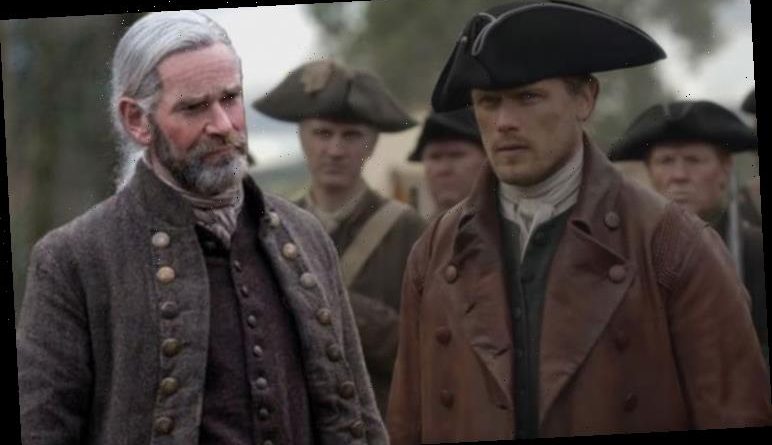 In season four of Outlander, Murtagh (played by Duncan Lacroix) was revealed to be embroiled with the Regulators and had even been picked as the leader. As a result he has been at the forefront of the American Revolutionary War storyline, which is different to the Diana Gabaldon books the seres is based on, and has made fans incredibly frustrated.

The latest instalment will see Jamie Fraser (Sam Heughan) go to war with the British against the Regulators despite being Murtagh’s godson.

The pair have fought alongside one another for years and were together at the Battle of Culloden in Scotland 20 years prior.

Now, Jamie must face his godfather on the battlefield and viewers aren’t impressed with how the plot has played out.

Reddit user boyhero97 wrote: “I am a little disappointed with how the show handled Murtagh compared to the book. 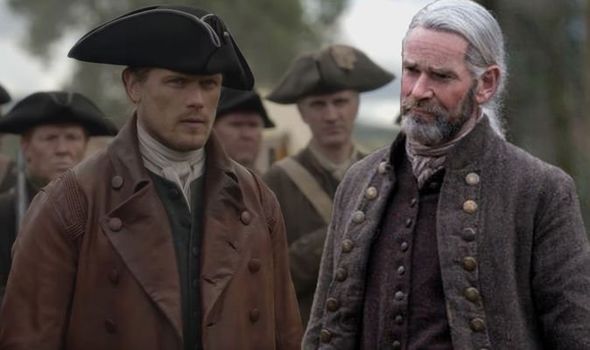 “I thought Murtagh’s death in the books was tragic, sad, comforting, and beautiful at the same time.”

They went on to include a passage from the book A Breath of Snow and Ashes, which included details of how Murtagh dies in the middle of the battlefield.

Jamie falls to his knees in the book and takes his godfather in his arms and Murtagh’s eyes open.

Looking up at Jamie, Murtagh reaches out to touch his cheek and tell him not to be afraid as it doesn’t hurt to die. 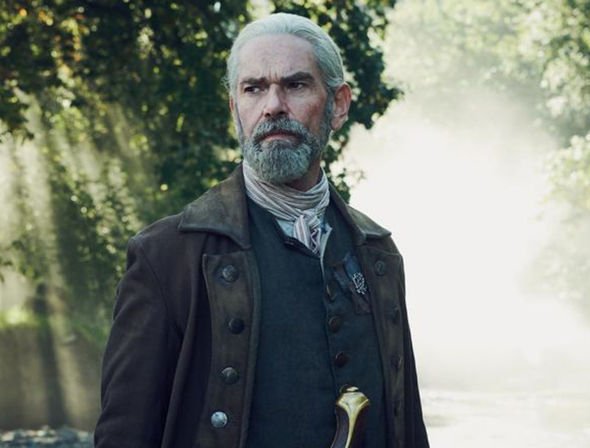 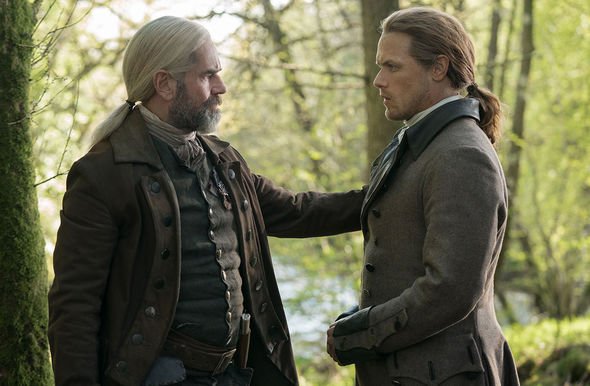 Commenting on how they expect Murtagh’s death to be different in the series – if he does die at all – they explained they don’t like how Murtagh is in a major position.

They continued: “When, I first read that, I cried. And even now I almost teared up looking it up again. And yet, I found it just as comforting as I believe Jamie did.

“When you think about it, there’s not many better ways to go. Sure, there are more pleasant or comfortable ways to go, but not many people can say their deaths meant something.

“Perhaps their lives meant something, but not their deaths.’

“Murtagh not only sacrificed himself for his loved one, but he got to provide comfort to Jamie as he was passing, assuring him that death is not as scary or as bad as it seems to the living.

“And now I feel like that beautiful moment has been robbed from both Jamie and Murtagh with Murtagh being the stand in leader of the regulators.

“Now instead of Jamie’s last father figure and protector preparing to brave the path to the afterlife and leaving behind a comforting reassurance for his godson, it’s looking like they’re going to war against each other.”

Another fan agreed, replying: “I hate what they have done. From a timeline standpoint, he would have to be over 80 years old. This is all implausible (she says of a time travel story, without irony).”

A second continued: “I’d prefer them to develop the newer characters we meet in the books.

“It does a disservice to Murtagh, but it also cheats us out of Duncan Innes and Herman Husband, both excellent and sympathetic characters in their own right.”

“I absolutely hate it and I’m so glad to see that I’m not the only one,” a third shared.

With the first fight of the Revolutionary War upon the pair, viewers will no doubt be on the edge of their seats as the storyline plays out.

Outlander season 5 continues Sundays on STARZ and follows Mondays on Amazon Prime Video in the UK. 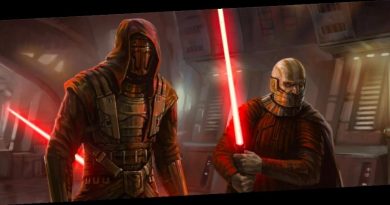 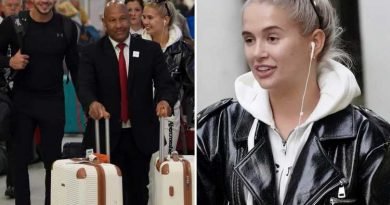 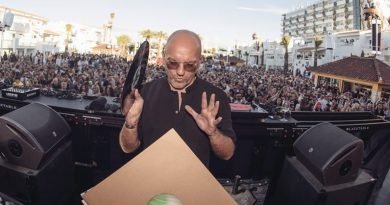