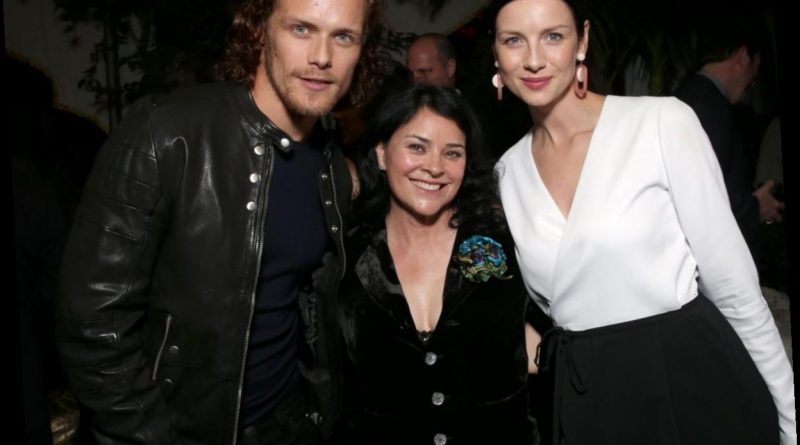 It’s been more than six years since Diana Gabaldon released the last book in her Outlander series. For months, the author has been promising fans that she was close to finishing book nine — Go Tell the Bees That I’m Gone. Now, fans have finally received the news they’ve been waiting to hear.

Gabaldon was a research professor at Arizona State University in the late 1980s when she decided to write a novel for “practice, just to learn how.” She chose to write a historical novel because she thought it would be easiest to research. But the Outlander author didn’t have a particular time period in mind.

That all changed when she happened to catch the Doctor Who episode titled “The War Games.” In the episode, one of the Doctor’s companions was a 17-year-old Scot from 1745 named James McCrimmon. This was where Gabaldon got her inspiration for the character of Jamie Fraser, as well as the setting of 18th century Scotland.

As Gabaldon was creating the Outlander world for her books, she decided she needed “an Englishwoman to play off all these kilted Scotsmen.” However, the author says that the character of Claire Fraser quickly took over the story.

On her blog, Gabaldon wrote that Claire began telling the story herself while “making smart-ass modern remarks about everything.” To explain her modern behavior, Gabaldon chose to use time travel as a storytelling device.

At first, the author had no intention to show the book to anyone. But after she posted an excerpt on a Literary Forum, she was quickly connected with an agent. Before she knew it, Gabaldon had a book deal and the working title of Cross Stitch for her first novel.

The first book in the ‘Outlander’ series was released in 1991

Gabaldon’s US publishers eventually changed the book’s title to Outlander, but in the UK the Cross Stitch title remained. It hit bookstores in 1991 and became an instant hit. Over the next three decades, Gabaldon published eight books in the Outlander series.

The most recent was in 2014 when she published book eight, Written In My Own Heart’s Blood. Gabaldon has also published an Outlander graphic novel titled The Exile. As well as the spin-off Lord John series.

Fans have been waiting patiently for a new book for years. But in the meantime, they’ve been able to enjoy the Starz Outlander TV series starring Sam Heughan and Caitriona Balfe.

In late March, Gabaldon gave fans the news they’ve been waiting years to hear. She’s finished book number nine, Go Tell the Bees That I’m Gone. Gabaldon proved she was done with a photo of her computer screen featuring the words “The End.”

“YES!  BEES is FINISHED!!  (No, I have no idea when the pub date is–the publisher decides that.)” Gabaldon tweeted.

The “pub date” Gabaldon is referring to is the publishing date for book nine, which has yet to be decided.

Good news has slowly been trickling in for Outlander fans over the past few weeks. But, there’s still quite a bit of Droughtlander to go. The pandemic delayed production of season 6 of the Starz drama for nine months. They just started filming in February 2021, which means a premiere will be in late 2021 at the earliest.

The pandemic has also pushed things back in the publishing world. Chances are, it will be a few months before book nine is available. It’s quite possible that Go Tell the Bees That I’m Gone will hit bookstores around the same time that season 6 of Outlander will premiere.

Seasons 1 through 5 of Outlander are available on the Starz app and Amazon Prime Video. 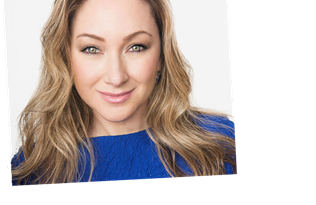 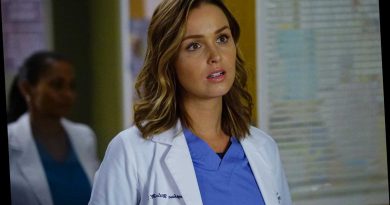 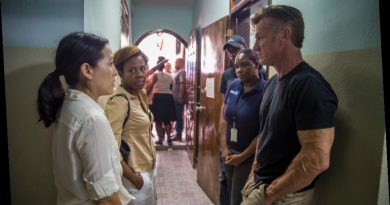