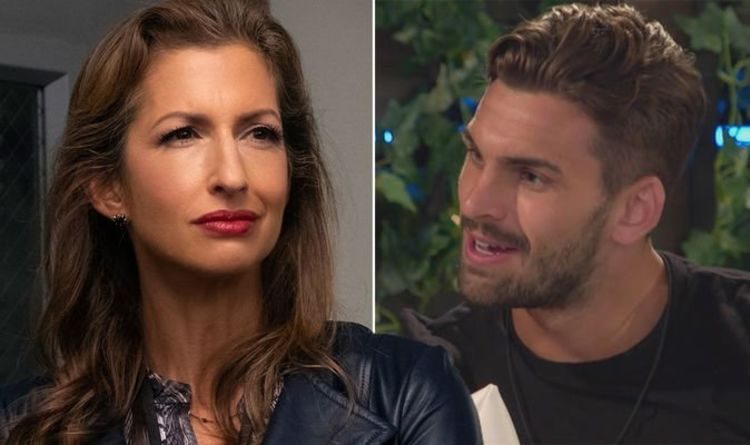 Orange Is the New Black returned with its seventh and final season on Netflix in July as the stories of Piper Chapman (played by Taylor Schilling) and Alex Vause (Laura Prepon) came to an end. While the drama on-screen kept viewers hooked, there are a few particular OITNB moments which has Love Island fans and Netflix subscribers keen to learn more about. The scenes in question show Natalie Figueroa (Alysia Reiner) watching episodes of Love Island UK. Here’s when the scenes appear and which ITV2 reality stars feature.

WARNING: This article contains spoilers from Orange Is the New Black season 7.

Orange Is the New Black brought the lives of Natalie Figueroa and Joe Caputo (Nick Sandow) to screens one last time.

Caputo and Natalie appear throughout the final season of OITNB but it’s a scene in episode six, Trapped in an Elevator, which has viewers talking.

That’s because Natalie is shown watching an episode of Love Island 2018 on TV. 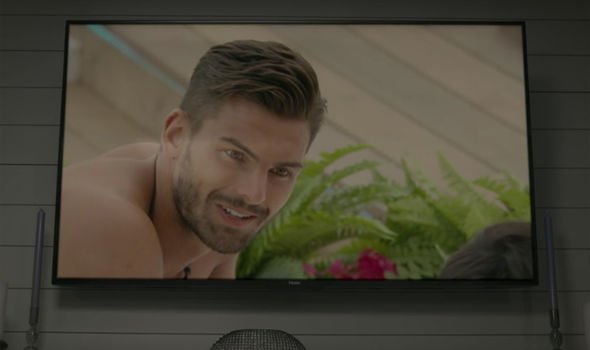 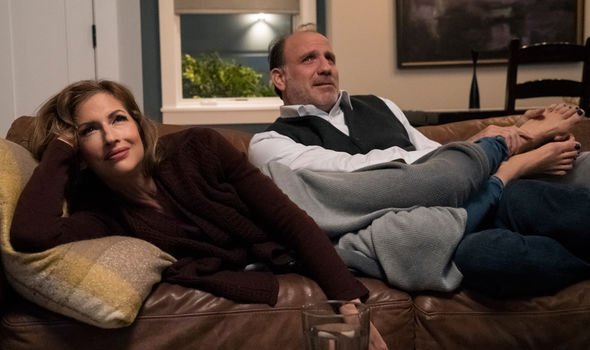 Love Island fever is in full swing in the UK with the current series just days away from its finale on Monday, July 29.

As such, it was a welcome surprise to see Love Island referenced in the final season of OITNB.

In episode six, Caputo returns home to find Natalie on the couch watching the ITV2 series.

Caputo then asks: “Why are we watching a bunch of Brexit voters in bikinis?”

Before long, the camera switches to the TV and viewers catch a glimpse at Adam Collard and Niall Aslam, two contestants from the 2018 series.

WHO IS KAREN REUTER? WHY IS OITNB SEASON 7 DEDICATED TO HER? 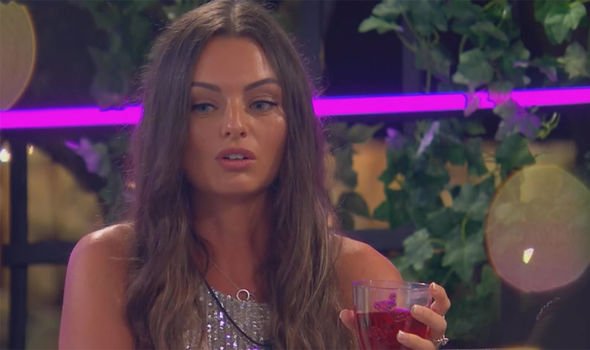 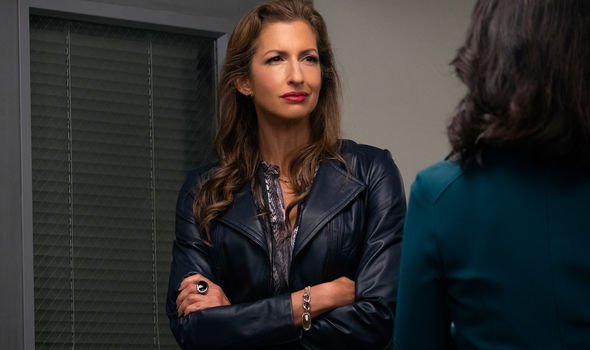 The conversation about the reality TV series doesn’t stop there as Caputo and Natalie continue to talk about Love Island.

Natalie shuts down Caputo’s efforts in discussing his work efforts and says: “If I’ve learnt anything from Love Island, its that three will tear each other apart.”

This isn’t the only time Love Island is brought up in the final season of OITNB.

In the penultimate episode of the series, which is dedicated to Karen Reuter, Natalie once again tunes into Love Island.

In the scene, the likes of Megan Barton Hanson, Samira Mighty an Dani Dyer all appear.

WHO PLAYS SHANI IN ORANGE IS THE NEW BLACK SEASON 7? 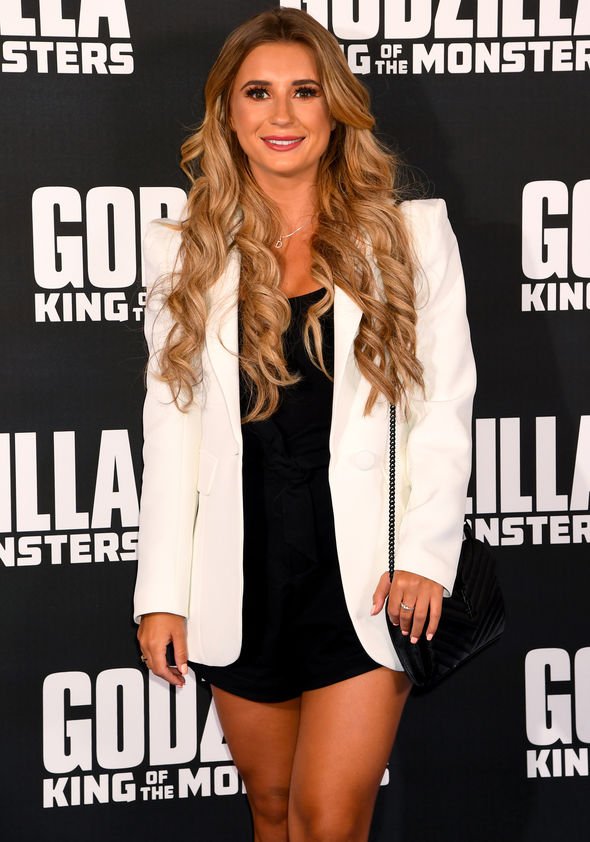 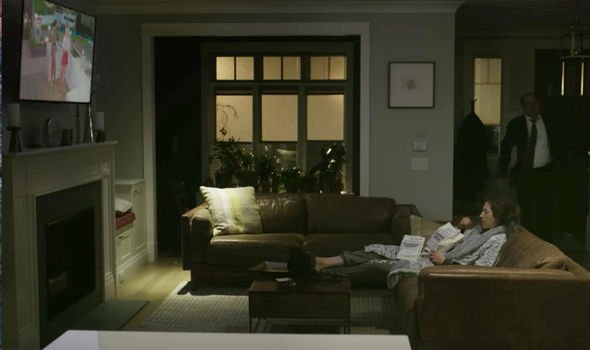 The Love Island scenes haven’t gone unnoticed by its 2018 contestants.

Adam and Samira both took to Twitter to retweet fans who spotted them in OITNB season seven.

To watch the Love Island episodes featured in Orange Is the New Black, you can stream the 2018 series on the ITV Hub.

ITV Hub currently has all five seasons of Love Island available to stream while Netflix has every series of Orange Is the New Black.

Orange Is the New Black season 7 is available to stream now on Netflix. 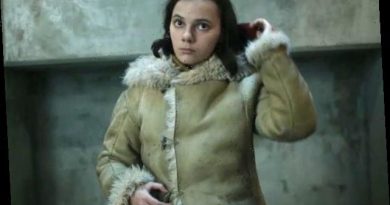 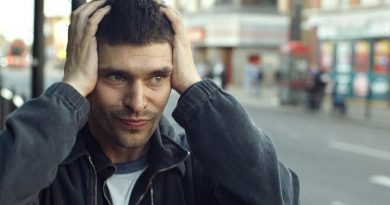 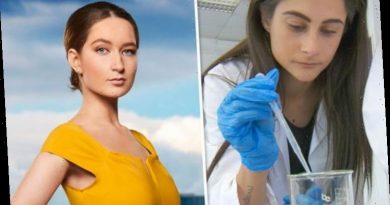