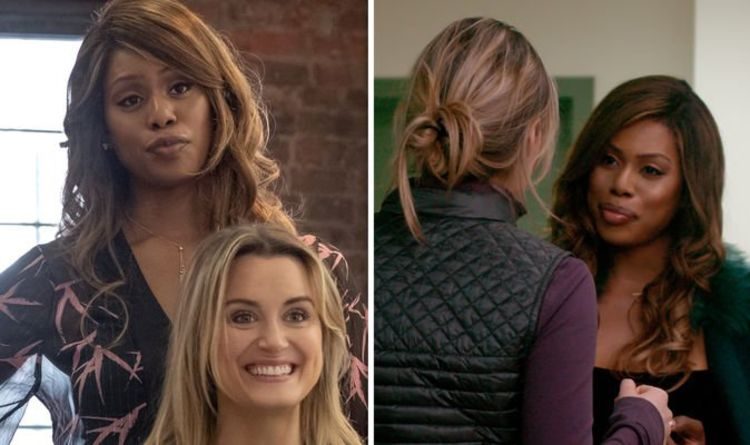 Orange Is the New Black season seven dropped on Netflix on Friday, July 26. Sadly, season seven is the final ever series of OITNB after seven years as Netflix’s most-watched show. For the last ever series, cast members from across the previous six seasons returned for the show’s outing.

Does Laverne Cox return in season 7?

Sophia Burset last appeared in Orange Is the New Black in season six.

After the riot of season five, Sophia was transferred to Litchfield supermax to serve the rest of her sentence for credit card fraud.

However, Sophia was separated from most of the other inmates and sent to B-block of Max, also known as Florida.

She was given early release in season six by Linda (Beth Dover), the Vice President of Strategic Planning at PolyCon Corrections, who has taken over the running of the prison.

WHAT HAPPENED TO BENNETT? 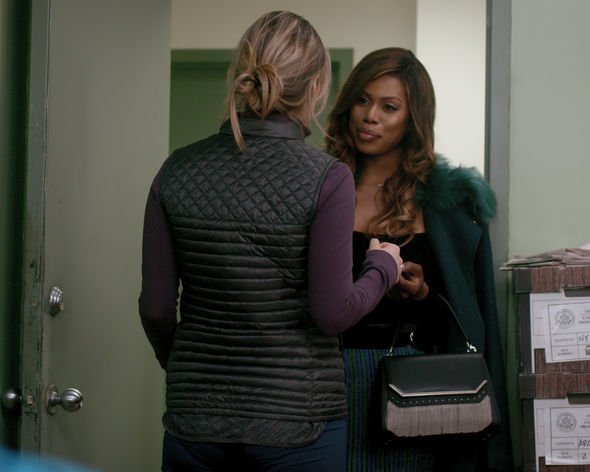 Sophia was offered a deal for early release by Joe Caputo (Nick Sandow) if she agreed to sue MCC.

Once Linda heard about Caputo’s deal, she offered Sophia early release and $300,000 if she did not sue MCC.

Sophia chose to accept Linda’s offer and was released from prison to start her life over at the end of season six.

Thankfully, Sophia does return for season seven but not until episode 11.

WHAT IS WRONG WITH RED? 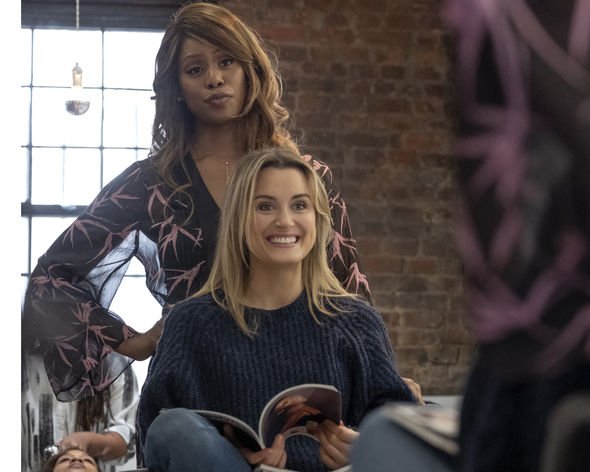 Viewers find out Sophia now runs her own hairdressing business as she gives Piper her business card.

Sophia then helps Piper get ready for her gala date with Zelda (Alicia Witt) and gives Piper some relationship advice.

Sophia encourages Piper to move on with Zelda and to let go of her prison relationship with Alex (Laura Prepon).

When Piper disagrees with Sophia and tells her not to pretend that prison did not happen, Sophia responds saying she is not going to look back on prison for the rest of her life.

Episode 11 of season seven is the last viewers see of Sophia.

WHAT HAPPENED TO PORNSTACHE? 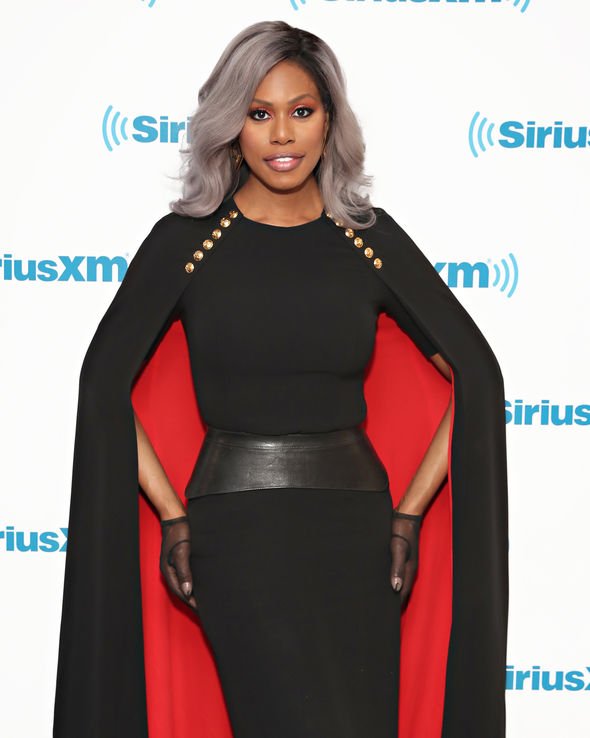 Who is Laverne Cox?

Laverne Cox is an American actress and LGBTQ+ advocate.

She was the first transgender person to be nominated for a Primetime Emmy Award for her portrayal of Sophia Burset.

Cox was also the first openly transgender persons to appear on the cover of Time magazine.

Cox will appear on the 2019 September issue of British Vogue, guest-edited by Meghan Markle, the Duchess of Sussex.

Speaking at the premiere of Orange Is the New Black season seven, Cox said: “The legacy [of OITNB] is what our fans make it. I think the legacy is what the culture makes it. I think we started new conversations.

Orange Is the New Black seasons 1-7 are streaming on Netflix  now. 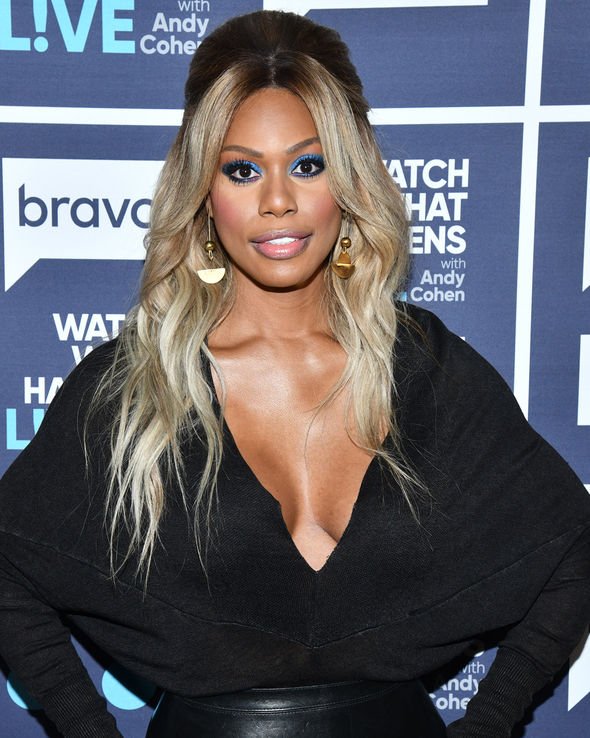 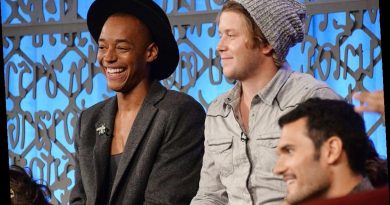 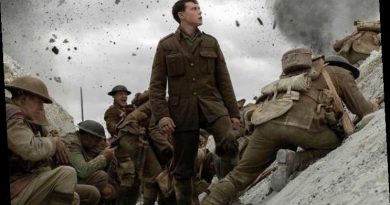 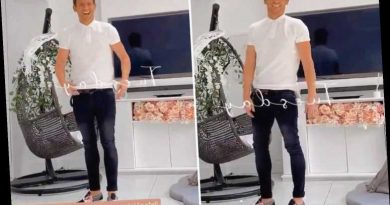