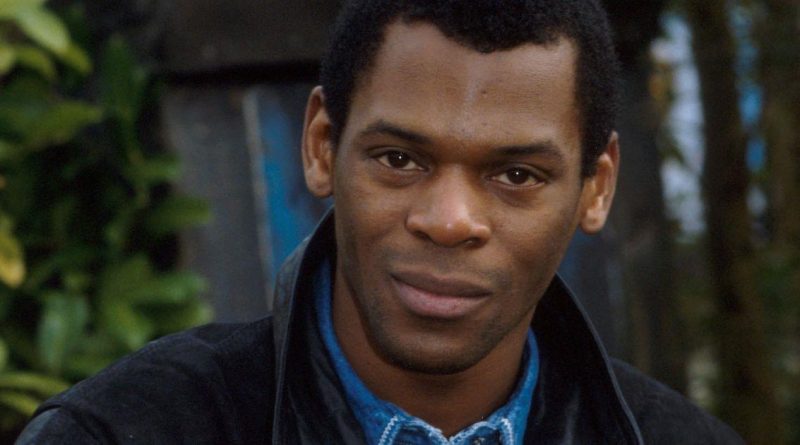 Steven Woodcock has teased a potential return to EastEnders after an almost 30 year break from the London based soap.

Whilst on a Facebook Live with The Daily Star talking about the 40th anniversary of Only Fools and Horses he discussed future work that he will be involved with – and mentioned a comeback as his nineties EastEnders character Clyde Tavernier.

Talking about other work opportunities as well Steven said: "Maybe you'll see me in EastEnders."

He also spoke about being on Celebrity MasterChef and Celebrity Pointless which will air around Christmas time.

He was in five episodes of the show due to landing a role in EastEnders but Jevon's character was often mentioned after he left.

Only Fools and Horses is celebrating its 40th anniversary today (September 10) since it graced our screens.

The comedy show followed the Trotter brothers whilst they navigated their lives in South London, and it premiered on BBC One in 1981.

It starred David Jason as Del Boy and Nicholas Lyndhurst as his younger brother Rodney and it went on to win numerous awards including recognition from BAFTA and the National Television Awards.

Whilst on EastEnders Steven played Clyde Tavernier for three years between July 1990 and July 1993.

On the soap his story lines included being subjected to racism and being framed for a murder.

When Clyde came to the square he first got a job at the Queen Vic but this soon turned sour as a series of thefts were occurring in the pub.

At the time, Clyde was accused by Eddie Royle because he was the only black barman, but he was then cleared of any allegations.

Soon after this, Clyde found out that his son Kofi, who he didn't live with, was going to be taken to live in Jamaica with his grandparents permanently, but luckily stopped this happening by following them to the airport.

Another storyline that Clyde was involved with was the first inter-racial relationship on the soap.

He started a relationship with Michelle Fowler which caused a stir between other characters.

Boxer Clyde left the soap in 1993 after a series of events including being accused of murder, Michelle being caught cheating on him and then beginning a relationship with his cousin.

His time in Walford ended when he decided to start a new life in Trinidad. 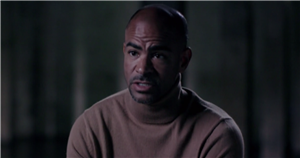 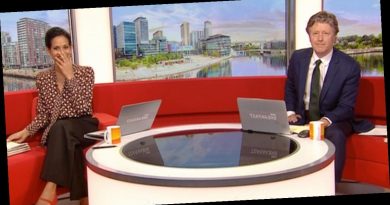 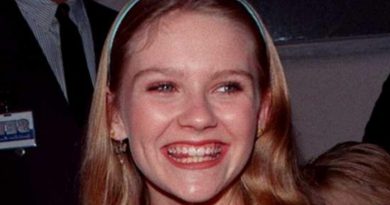 The Transformation Of Kirsten Dunst From 12 To 37 Years Old