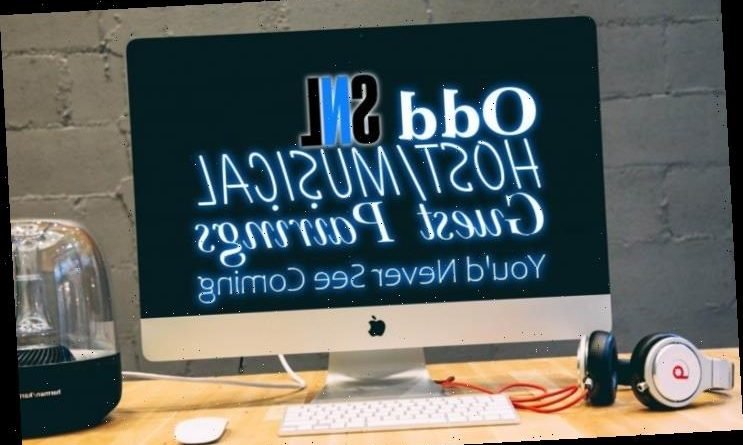 As the new 45th season of “SNL” recently kicked off, let’s take a look back at strange host/musical guest pairings on the show that you would never see coming.

Back in 1990s, the “SNL” staff members seemingly had a strangely fantastic sense of humor. In an episode in 1996, the comedy show brought celebrities who had clearly opposite images when they tapped Steven Forbes as the host with Rage Against the Machine being the musical guest.

Anyone knows Forbes is the rich man who was Republican presidential hopeful at the time. Meanwhile, the rock band was an aggressively anti-corporate group that used their songs to express revolutionary political views. Ironic as it might seem, that was probably the humor the show was trying to do.

“SNL” brought another odd pairing a year later. Actor Brendan Fraser appeared to be the host in the October 18, 1997 episode of the show with Icelandic singer/songwriter Bjork offering musical performances.

The combination was nothing that people expected since the two stars had a polar style. Bjork, who released her debut solo album in 1993, was known as planet’s most aggressively weird and eccentric singer. Meanwhile, “The Mummy” actor is arguably the world’s most normal actor.

Everyone knows that the 2012 Lindsay Lohan was like America’s favorite trainwreck. The “Mean Girls” alum had less-than-impressive year at the time after she was charged with a DUI and necklace-nabbing in the year before. And when she made a “comeback” by hosting “SNL” in early March, the show seemed to think that Jack White was the best option for the musical guest for the said episode.

Many thought that “SNL” indirectly made fun of LiLo, who poked fun at herself during several of her skits, by tapping the lead singer and guitarist of the duo The White Stripes. Unlike LiLo, the singer, songwriter, multi-instrumentalist and producer made his way through the world with a barely-controlled contempt for pop culture and its celebrity fixation.

Rudy Giuliani and Sarah McLachlan had different vision when it came to contributing for the world, but that didn’t stop “SNL” from putting them together on the 30 Rock stage. During his 1993 campaign, Rudy was punishing the children of the homeless by setting a limit of 90 days for stays in shelters. Moreover, authorities conducted sweeps of parks and other public places to arrest homeless people and move them to shelters during his administration.

While things were full of violence and cries in Rudy’s side, it was not the case for Sarah. The Canadian singer was known for her love for animals. She even generated more than $30 million through her heartbreaking A.S.P.C.A.’s ad campaign featuring images of abandoned and abused animals with her singing “Angel”.

Bringing two great musicians in an episode was undeniably an odd edition on “SNL” part. Jon Bon Jovi appeared in a 2007 episode of the show as the host for the episode. Meanwhile, Foo Fighters was booked to offer musical performances.

It wouldn’t be weird to watch if the episode wasn’t entirely focused too much on Jovi. Having such a legendary musician as the host instead of the musical guest, it made viewers wonder why “SNL” even bothered to tap Foo Fighters to be the episode’s musical guest.

Donald Trump and Sia Furler shared the 30 Rock stage in a November 2015 episode of “Saturday Night Live”. It was an odd combination right off the bat, because Trump was someone who’s always craving for attention on and off camera, while the “Chandelier” songstress almost never appears on camera with her face shown.

The polar traits as well as the not-so-good image of the then-presidential candidate apparently made the whole backstage situation awkward for the musician. She revealed that she turned Donald Trump down when he and daughter Ivanka Trump asked for an on-set selfie backstage. “Actually, do you mind if we don’t? I have a lot of queer and Mexican fans, and I don’t want them to think that I support your views,” she said, adding that Trump “respected that.” 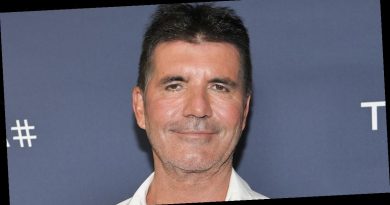 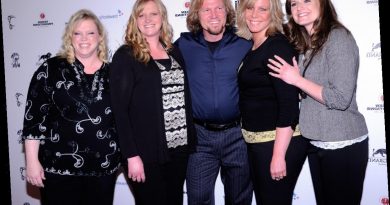 'Sister Wives': Kody Admits He Knew He Was Hypocritical As a Young Polygamist Husband 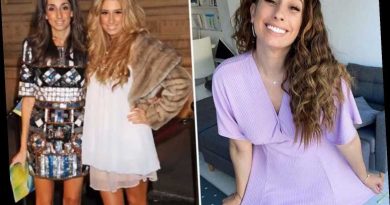