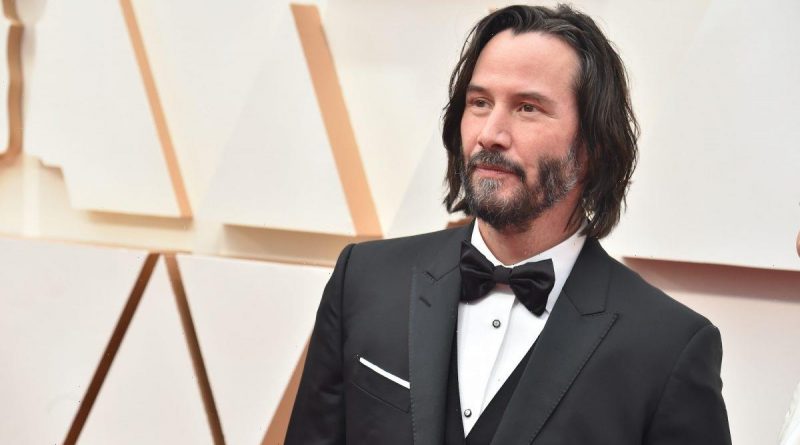 The Coronavirus pandemic delayed a lot of great movies. Black Widow, the latest Marvel installment, is finally out, more than a year after its original air date. But some sequels take even longer, a fact that has nothing to do with the pandemic. The new Space Jam is out now, decades after the first. Same with last year’s latest Bill and Ted movie, which came out almost a full 20 years after Bill and Ted 2. This October and November promise a whole host of sequels that all took way too long.

Ghostbusters: Afterlife was another victim of the pandemic. Its original release date was June of this year, but it was delayed. Now, fans can expect the movie to debut on November 12th. That may be for the best. Ghostbusters seems more like a fall flick anyway.

This Top Gun sequel has taken 31 years to make. After all that time, it had better be good. There’s no reason it shouldn’t be, with the allstar cast attached to the project. Tom Cruise and Val Kilmer will reprise their roles, and there will be a whole host of new, hot young Hollywood talent joining the old guard. Miles Teller will play Goose’s son.

Top Gun: Maverick is Teller’s first movie role, and it’s a real trial by fire. Cruise is famous for doing his own stunts. For his latest film, not only will Cruise do all his own stunts, but he’s insisted that the rest of the cast get involved as well. Training has been difficult for Teller, but it will all surely be worth it when the movie premieres on November 19th. Again, this movie was delayed. Top Gun: Maverick was originally slated for July 2021.

The last Resident Evil movie premiered in 2016, with Resident Evil: The Final Chapter. This sequel hasn’t been as long in the making as the others, if it can be called a sequel at all. The new Resident Evil movie is supposed to be completely different from the previous series, starring Milla Jovovich. Supposedly, this new Resident Evil series, directed by acclaimed horror expert Johannes Roberts, will be closer to the video games in story and style.

Resident Evil: Welcome to Raccoon City will premiere around Thanksgiving, on November 24th. For those who like to go to the cinema with family on Turkey Day, maybe see something else. All the zombie gore could ruin a nice Thanksgiving dinner.

This movie is the only one on the list that actually got an earlier release date. It was originally delayed to December 2022 thanks to the pandemic. The Matrix 4 was ready to go by May 2021, but the studio decided to hold off. Now that things are opening up, it seems like the execs are eager to get in on the post-COVID economic boom. They’ve moved the release date up to December of 2021, a full year earlier than expected.

The studio probably thinks that a lot of people will be excited about going to the movies now that they have opened up again. With a new Matrix in theaters, they’re probably right. 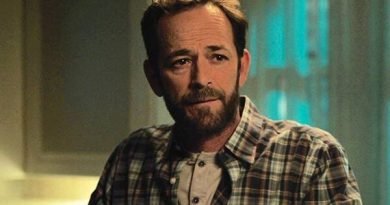 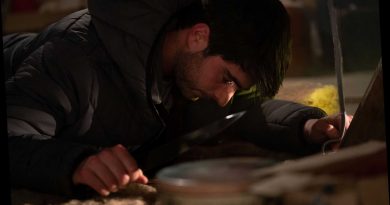