Bake Off: Matt Lucas reveals Noel is 'under the weather'

Noel Fielding and Matt Lucas returned to the Great British Bake Off tent for German Week on Tuesday evening. Alongside judges Prue Leith and Paul Hollywood, the remaining bakers were tasked with producing traditional German biscuits, a torte and a tiered yeast cake to try and keep their spots in the competition. However, while he was present for the first two stages of the show, Matt had to inform the bakers and Channel 4 viewers that Noel wouldn’t be in the tent to see their showstoppers in the final round.

After the bakers had spent four hours making their show-stopping creations for the final round, they waited anxiously for the judges, Noel and Matt to return to the tent to deliver their verdict.

However, it was only the judges and Matt who returned, but the GBBO host explained why.

Matt told the remaining Bake Off star that Noel was feeling “under the weather” and couldn’t return for the final stage of the episode.

This meant it fell on Matt to announce this week’s star baker and reveal which contestant would be leaving the competition.

Emma was left baffled: “Where did @noelfielding11 just randomly go on #BakeOff.”

And Craig added: “Sorry to hear that @noelfielding11 was/is a bit under the weather. Get well soon. @BritishBakeOff.”

This Morning star calls for Amanda Holden to be sacked 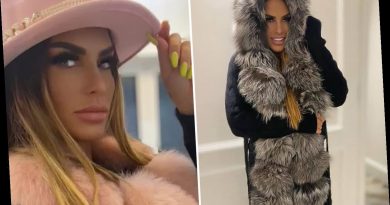 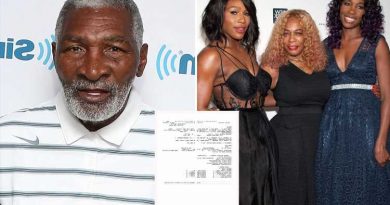