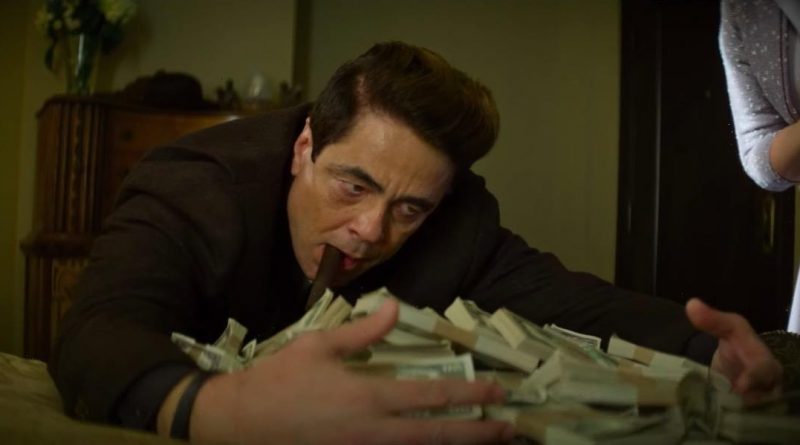 Every time director Steven Soderbergh returns to the heist genre, we get a banger — the Ocean’s movies, Logan Lucky — and No Sudden Move looks to be another good one. With a killer cast that includes Don Cheadle, Benicio del Toro, Jon Hamm, David Harbour, Ray Liotta, Kieran Culkin, and Julia Fox, how could it not be? Watch the No Sudden Move trailer below.

Don Cheadle stars in No Sudden Move as a member of a group of small-time criminals who get roped into a scheme to steal a simple document — only for things to go haywire (not in the sense of that other Soderbergh film, though). Soon these criminals find themselves in over their heads, as gangsters, federal agents, and racial tensions all start to coalesce.

There are a lot of things in the air here — cops chasing criminals, race wars between different gangs — and it’s hard to tell how the story of No Sudden Move will play out. There will most certainly be a backstabbing of some kind, and scenery-chewing on Benicio del Toro’s part. But one certainty is the great cast, which in addition to Cheadle includes Benicio Del Toro, David Harbour, Jon Hamm (in ’50s clothes once again), Amy Seimetz, Brendan Fraser, Kieran Culkin, Noah Jupe, Craig muMs Grant, Julia Fox, Frankie Shaw, Ray Liotta and Bill Duke.

No Sudden Move is written by Ed Solomon and produced by Casey Silver, both of whom Soderbergh collaborated with on his HBO series Mosaic. Julie M. Anderson executive produced the film, which includes an impressive behind-the-scenes creative team as well, including Oscar-winning production designer Hannah Beachler (Black Panther), costume designer Marci Rodgers (BlacKkKlansman), with music by David Holmes (Baby Driver).

No Sudden Move will be the Centerpiece Gala selection for the 20th Tribeca Film Festival premiering at The Battery in New York City on Saturday, June 18, as part of Tribeca’s 12-day celebration as the first in-person film festival in North America since the beginning of the COVID-19 pandemic.

Here is the synopsis for No Sudden Move:

From director Steven Soderbergh comes the new feature film NO SUDDEN MOVE from Warner Bros. Pictures. Set in 1954 Detroit, NO SUDDEN MOVE centers on a group of small-time criminals who are hired to steal what they think is a simple document. When their plan goes horribly wrong, their search for who hired them – and for what ultimate purpose – weaves them through all echelons of the race-torn, rapidly changing city.

No Sudden Move premieres at the Tribeca Film Festival on June 18, 2021 before hitting theaters and HBO Max on July 1, 2021. 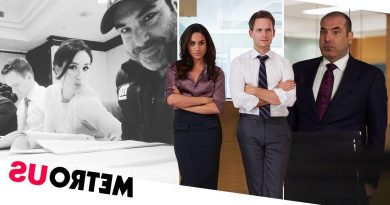 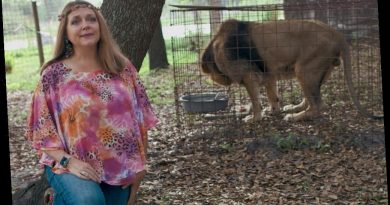