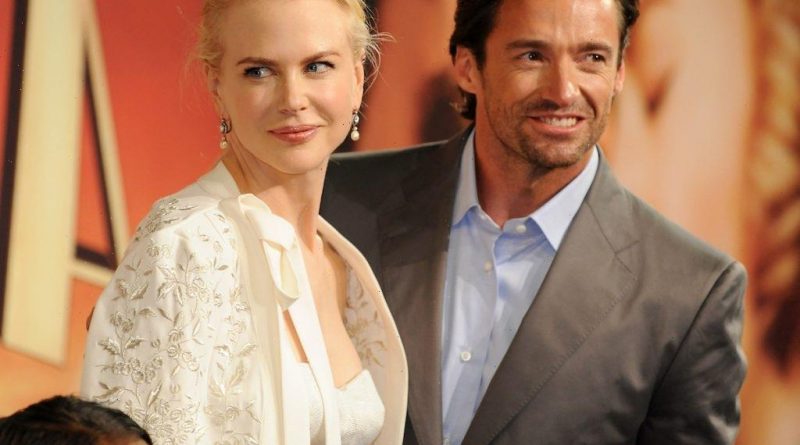 In 2008, Australia debuted with great expectations, promising to be an epic saga in the style of Gone With the Wind. The movie starred Nicole Kidman opposite Hugh Jackman amid the sweeping vistas of Northwestern Australia.

With its stellar cast and direction by Baz Luhrmann of Moulin Rouge fame, the story of a young widow’s struggle to save her cattle ranch would hopefully invigorate the country’s film and tourism industries. Kidman starred in Moulin Rouge and was eager to work with Luhrmann again. IMDb reports that she took the role without seeing the script.

Not only was the film visually stunning; it also carried historical significance, including the Japanese bombing Darwin during WWII and Aboriginal children known as The Stolen Generations. However, when Kidman saw her performance at the Sydney premiere, she was so embarrassed she fled the country.

Set in the Australian Outback from 1939-42, this movie hits the high notes of almost every genre. First and foremost, it’s a formulaic romantic comedy-drama. Add a healthy dose of Aboriginal mysticism, sexism, politics, and racial inequality to a saloon brawl American Western-style, and it’s no wonder it runs for a whopping two hours and 45 minutes.

Kidman plays Lady Sarah Ashley who journeys from her home in England to Faraway Downs, her husband’s sprawling Australian cattle ranch. She’s bent on catching him cheating. Instead, she finds him murdered, and a cruel, dishonest boss mismanaging the ranch.

She fires him and joins The Drover, played by Hugh Jackman, and his band of misfits on a perilous cattle drive across the Outback. Ashley and Drover, dislike each other immediately. Then they fall in love, break up, and finally rush back into each other’s arms while Darwin burns in the background.

Perhaps the most charming aspect of the film is its narrator, 11-year-old Brandon Walters. He steals the show and Ashley’s heart as Nullah, a mixed-race Aboriginal child. Though he’s lived a life fraught with discrimination and witnessed his mother’s tragic death, he never loses faith in his grandfather’s magic and the belief that dreams do come true.

When Kidman attended the Sydney premiere in 2008, she probably knew she wasn’t going to like what she saw. The only reason she was there involved a favor for her director. “I don’t usually see my films, but because of Baz I had to see it. I saw Moulin Rouge. I’ve really only seen that and this in my whole career,” Kidman was quoted by The Sydney Morning Herald, after an interview. “It gets worse as I get older,” she added.

On the red carpet with her husband, country music star and New Zealand native Keith Urban, Kidman was upbeat. She said, “This is a celebration for me and hopefully for this country. It’s not meant to be the Second Coming. It’s meant to be, ‘Let’s have some fun and enjoy it.’”

Kidman did not enjoy it. She reportedly squirmed in her seat during the screening and later admitted she wasn’t proud of her performance. “I sat there, and I looked at Keith and went, ‘Am I any good in this movie?’ But I thought Brandon Walters and Hugh Jackman were wonderful. It’s just impossible for me to connect to it emotionally at all,” she said.

In entertainment, bad reviews come with the territory. Australia was no exception. The Guardian called it “a compilation of every Australian cliché you could imagine.” The New York Times labeled Kidman’s role “ludicrous” but praised her handling of it. Though it failed as a blockbuster, the criticism it received paled in comparison to the scathing reaction Grace of Monaco drew at Cannes in 2014.

Kidman starred as Grace Kelly, the Hollywood actor who gave up her career to marry Monaco’s Prince Rainier in 1956. Controversy already surrounded the film before it opened. The royal family was reportedly furious, calling the trailer alone a “farce.” Even the director and distributor feuded over the final cut.

France 24 called Kidman’s character, “mainly a bore,” adding that when the director, Olivier Dahan “shoots Kidman’s eyes in close-up at an emotional climax, you search, in vain, for something other than generic distress.”

According to the LA Times, viewers booed the film at the screening, leaving Kidman sobbing in her hotel room and considering giving up acting. Rotten Tomatoes ranks it as “beautifully shot but utterly vapid”; the absolute worst of her 58 listed films. Also appearing in the bottom five are:

Australia appears at No. 28 on the list. Watch it for free on TubiTv and see what you think. 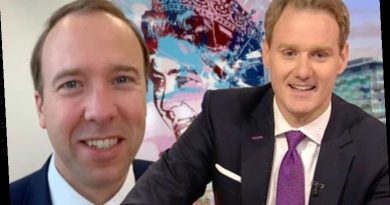 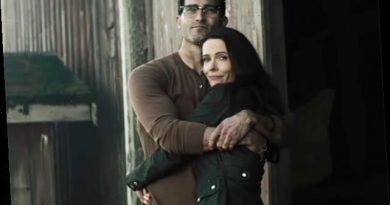