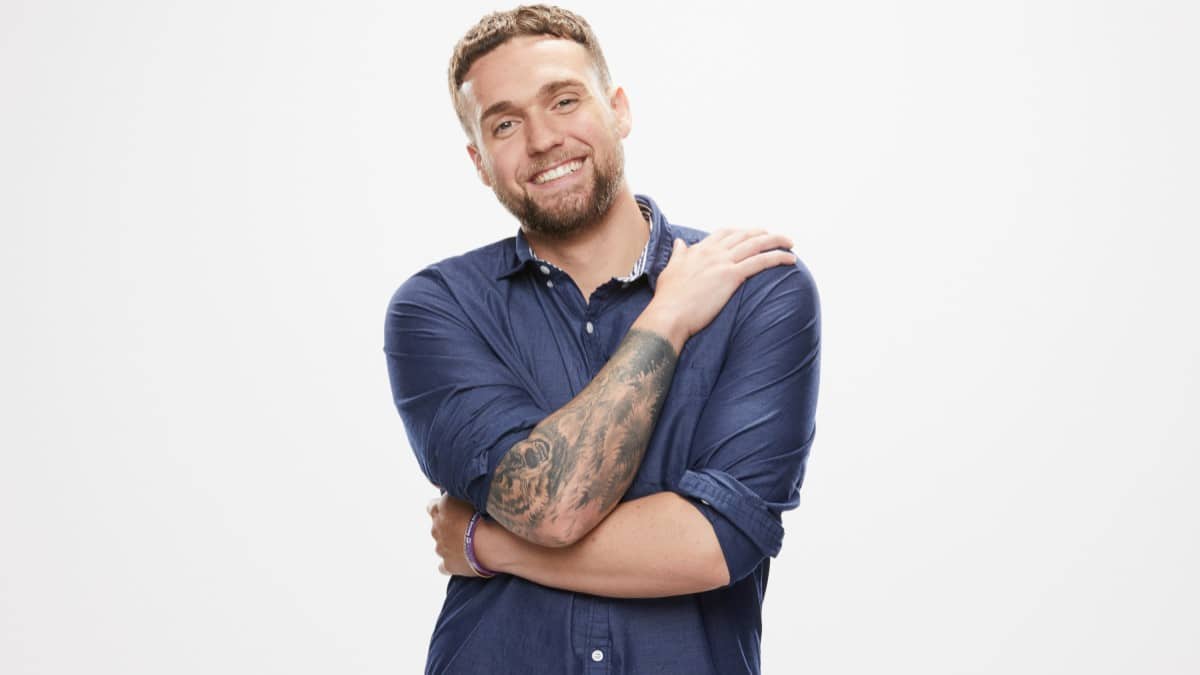 In a fit of anger seen on the Big Brother live feeds, Nick Maccarone declared that he was going to spit on Kemi Faknule. Frustrated when he heard that Kemi had been saying there was a six-person alliance, Nick could be seen shaking in anger while in the backyard.

While he didn’t follow through with the action, his statements did make their way back to Kemi. Nicole Anthony had overheard much of what was being said but wasn’t completely sure Nick was talking about Kemi (he was). Nicole also did her best to try to calm down Kemi. This all took place late Tuesday evening (July 16).

Sam Smith, Christie Murphy, and Tommy Bracco were all part of the conversation where Nick made the statements. Christie also accused Kemi of stealing her laundry bag.

Nick stated multiple times that he was going to go spit on Kemi and that it would be “right in between her eyes.” It seemed like he wasn’t sure the trio believed him, so he began adding that he would “literally” spit on her. None of these comments have been deemed acceptable by fans on social media.

Nick didn’t end with just the spitting statements, as he repeatedly called Kemi a “piece of s***.” Later, on the feeds, Kemi could be seen telling Nicole that she would break the jaw of anyone who spat on her.

Earlier in the day, Jack Matthews decided he needed to lecture Kemi about putting her protein shaker in the fridge. He talked down to her about it, asking her why she felt that she was special and should get to put it in the fridge. Kemi kept her cool, despite the rudeness of Jack’s lecture.

Jack didn’t seem to mind Jackson Miches drinking right out of the milk container and putting it back in the fridge.

This wasn’t the first time that Jack has treated women badly in the house. Earlier in the season, he stated that he was flirting with Jessica Milagros just to make her feel good about herself. That led to a response by Jessica’s husband getting posted on social media.

Jack was already warned by producers about his behavior in the house, with a lot of live feed subscribers calling him “racist.” His behavior doesn’t actually seem to be improving.

Big Brother 21 has episodes Sunday, Wednesday, and Thursday on CBS. 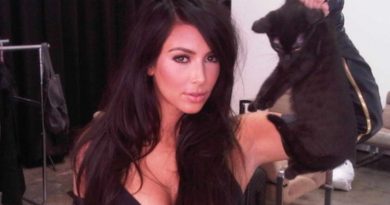 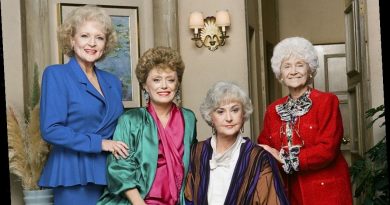 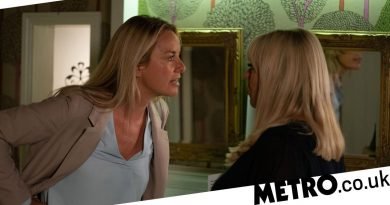