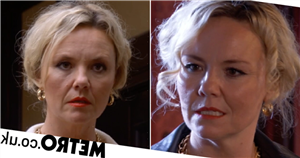 The soap legend will make a memorable comeback this week, in scenes that will likely go down in history.

Her return comes in the wake of daughter Scarlett’s, who arrived back in the Square last month. Tommy Moon, who thinks Scarlett is his cousin, has pleaded with mum Kat Slater (Jessie Wallace) to help her out, revealing that Scarlett could end up anywhere if she fails to intervene.

Kat seemingly listens to her little boy, as she shows up at the courthouse, informing the social worker that she wants to become Scarlett’s carer.

Janine, however, will have something to say about that, as she arrives in the nick of time, stunning Kat to silence! 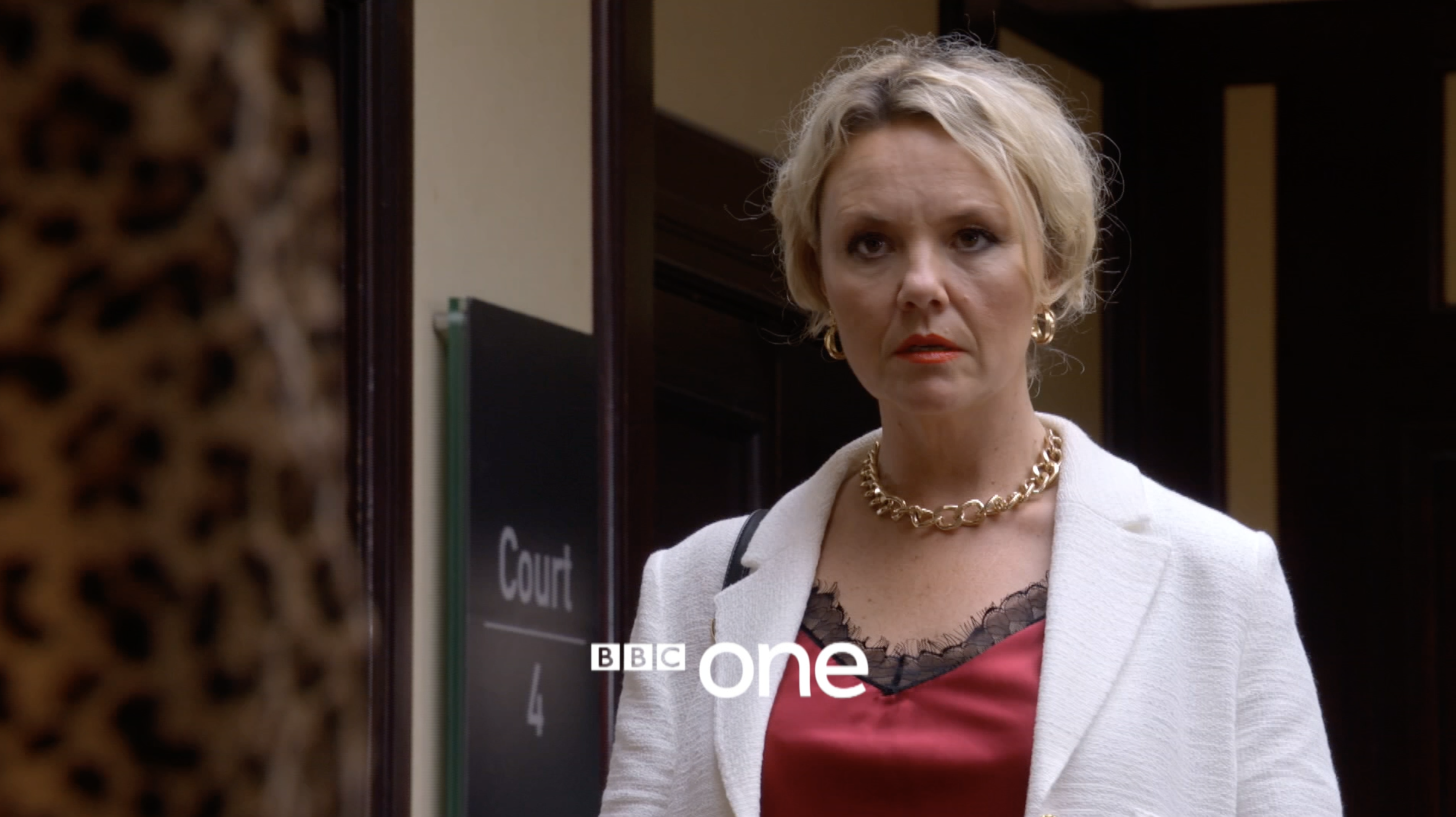 The villain delivers a convincing testimony about how she has redeemed herself over the years, but Scarlett doesn’t seem too keen on getting to know her mum.

Janine is unwilling to give up, however, as she tells Kat she will fight for her daughter.

‘Whatever it takes,’ she tells her old enemy, in a tense showdown in the Queen Vic.

‘She comes back as the character that we all know and love her as,’ EastEnders’ Executive Producer Jon Sen told Metro.co.uk, teasing what’s to come. ‘We’d be robbing the audience if we didn’t bring her back in all her glory!

‘Janine is older, and she’s wiser, and she’s had time to think about what she wants from life. We’ve seen her spend her time on the wild side and she’s grown up in the square.

‘Now, she’s working out what matters in life and what’s important to her. She’s obviously got Scarlett, her daughter, whose in care and that’s given her pause for thought, and perhaps the maternal instinct has finally clicked with Janine, who knows?

EastEnders airs Janine’s return scenes all this week on BBC One. 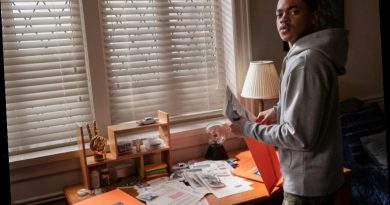 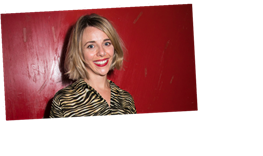