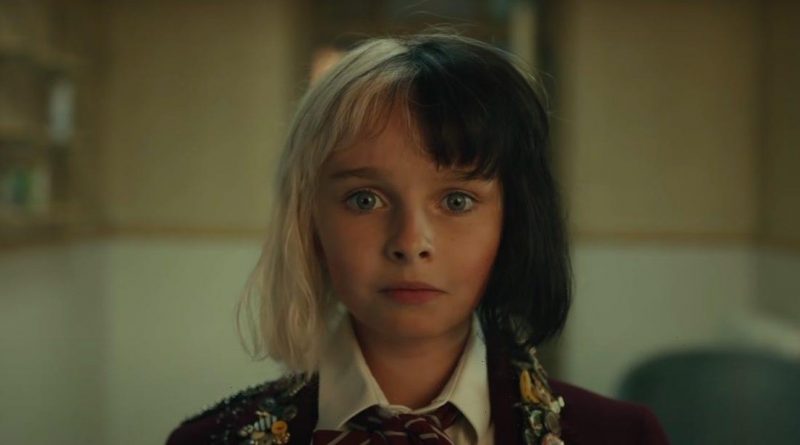 How did Cruella de Vil begin? The question no one was asking will soon be answered in Cruella, the punk-rock take on the 101 Dalmatians villain starring Emma Stone. And at least one part of that answer is revealed in a new Cruella teaser that previews her origins: she was a kid with really bad hair. Watch the Cruella teaser below.

It’s actually really funny that Cruella presents itself as a serious, grounded (well as grounded as you can get when you have a character burn her cloak off) take on the vaudeville 101 Dalmatians character, and then you show that a child Cruella had…black and white hair. But there it is! There’s her chip on her shoulder! She was bullied for her weird hair before she decided to embrace it and become a full-fledged dog-killing villain! After she dyed her hair red and tried her hand at being a mousy fashion designer’s assistant first, of course.

Disney is in full-blast marketing mode for Cruella, which has an additional TV spot that teases Cruella’s hard childhood with weird two-toned hair. But, you know, it’s a look.

Craig Gillespie (I, Tonya) directs this punk-inspired take on the character, and he brought along his I, Tonya co-star Paul Walter Hauser to play one half of the film’s thieving duo, Horace and Jasper. Joel Fry, who may best be known for appearainces in Game of Thrones, Danny Boyle’s Yesterday, or Ben Wheatley’s Sundance horror film In the Earth, is playing Hauser’s fellow thief. Emma Thompson, who has previously worked on multiple Disney projects (Treasure Planet, Brave, Saving Mr. Banks, and the Beauty and the Beast remake) co-stars along with Mark Strong.

Cruella is slated to be released theatrically and simultaneously available on Disney+ with Premier Access on May 28, 2021. Here’s the official synopsis:

“Cruella,” which is set in 1970s London amidst the punk rock revolution, follows a young grifter named Estella, a clever and creative girl determined to make a name for herself with her designs. She befriends a pair of young thieves who appreciate her appetite for mischief, and together they are able to build a life for themselves on the London streets. One day, Estella’s flair for fashion catches the eye of the Baroness von Hellman, a fashion legend who is devastatingly chic and terrifyingly haute, played by two-time Oscar® winner Emma Thompson (“Howards End,” “Sense & Sensibility”). But their relationship sets in motion a course of events and revelations that will cause Estella to embrace her wicked side and become the raucous, fashionable and revenge-bent Cruella. 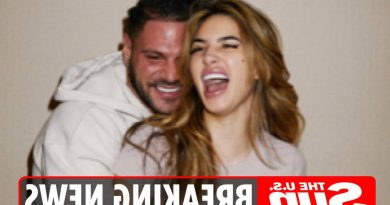 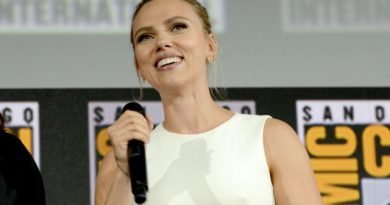 Black Widow Had the 'Most Heroic Moment' in MCU 'Avengers: Endgame' Director Says 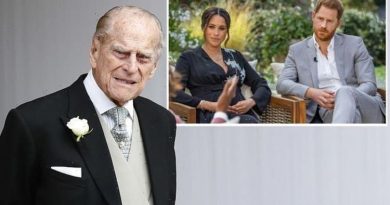