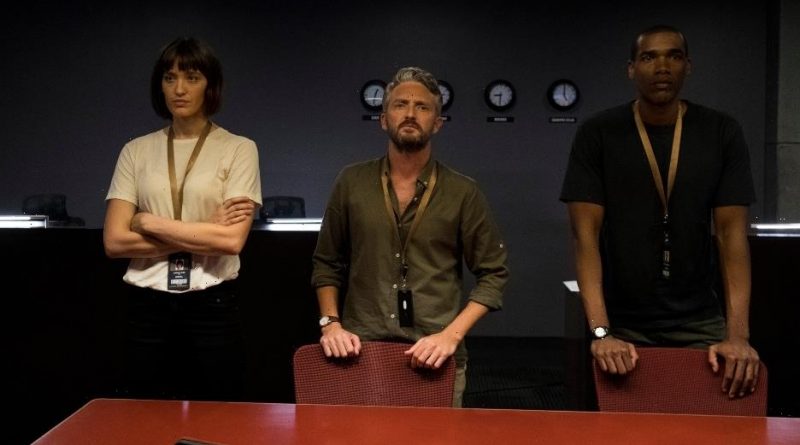 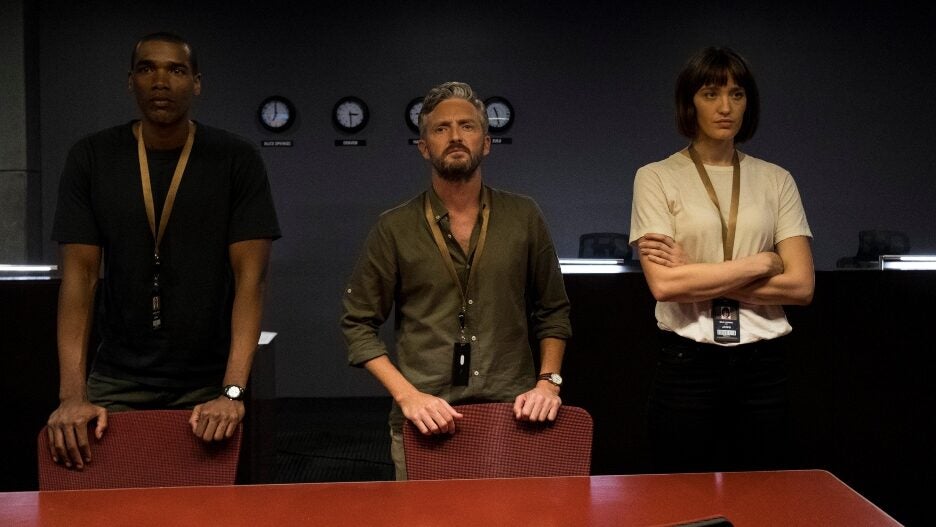 A complaint was lodged by the Philippines’ department of foreign affairs for “violating Philippine sovereignty,” and it was reviewed by the country’s Movie and Television Review and Classification Board.

“After a thorough review, the Board ruled that certain episodes of ‘Pine Gap’ are ‘unfit for public exhibition.’ The MTRCB also ordered the immediate pull-out of relevant episodes by its provider, Netflix Inc, from its video streaming platform,” the DFA said on Monday. 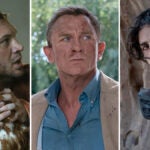 In 2016, an international tribunal invalidated that nine-dash line over objections by the Philippines that it cuts into the country’s exclusive economic zone. The South China Sea is a major shipping route. China has essentially ignored this ruling.

The DFA continued: “In its decision, the MTRCB underscored that ‘under a whole-of-nation approach, every instrumentality of the government, whenever presented with the opportunity, has the responsibility to counter China’s aggressive actions in the West Philippine Sea to assert the Philippines’ territorial integrity. It further noted that the portrayal of the illegal nine-dash line in Pine Gap is no accident as it was consciously designed and calculated to specifically convey a message that China’s nine-dash line legitimately exists. Such portrayal is a crafty attempt to perpetuate and memorialize in the consciousness of the present generation of viewers and the generations to come the illegal nine-dash line. Using the medium of a motion picture is but China’s unconventional approach to gain an upper hand in the territorial conflict in the South China Sea/West Philippine Sea.’”

According to CNN Philippines, Netflix has removed two episodes of the drama. Netflix did not immediately respond to TheWrap’s request for comment. 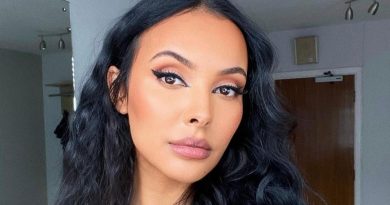 Who is Maya Jama and what's her net worth? 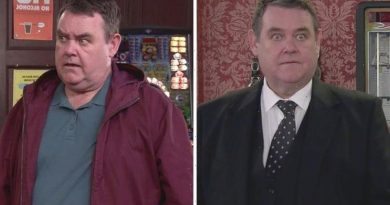 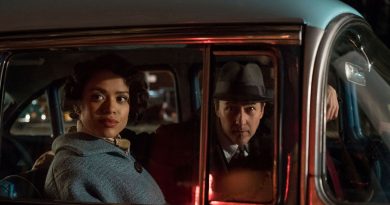