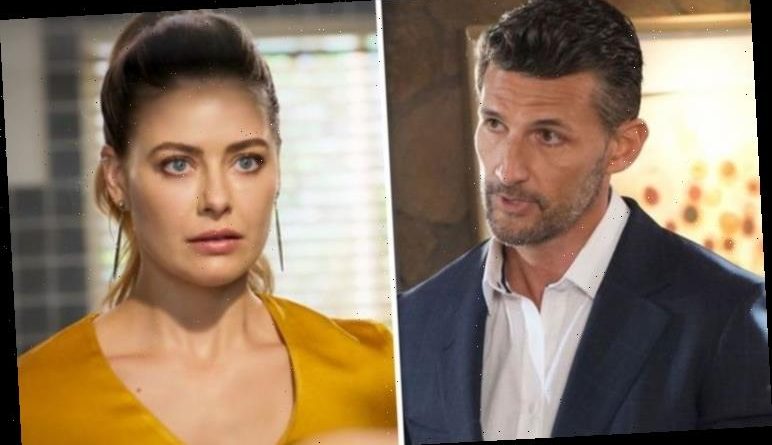 Neighbours fans saw a turbulent year on Ramsey Street come to a close with love in the air as Chloe Brennan (played by April Rose Pengilly) finally tied the knot with Pierce Greyson (Tim Robards). As the pair settle into their new life together, could an unexpected bombshell threaten to ruin their relationship as Lucy Robinson (Melissa Bell) returns?

Channel 5 viewers saw Chloe and Pierce tie the knot in an emotional ceremony just before the festive season got into swing.

However, the pair will face new trouble next week as Lucy Robinson returns to Ramsey Street as a woman on a mission.

Lucy is back to cause trouble for Chloe as she steps her attempts to get her fired from her role as General Manager of Lassiters.

It becomes clear that Lucy does not trust Chloe to run Lassiters and sets new targets out for her and her staff.

She is told she only has two weeks to try and turn things around and reach the goals Lucy has set out for her. 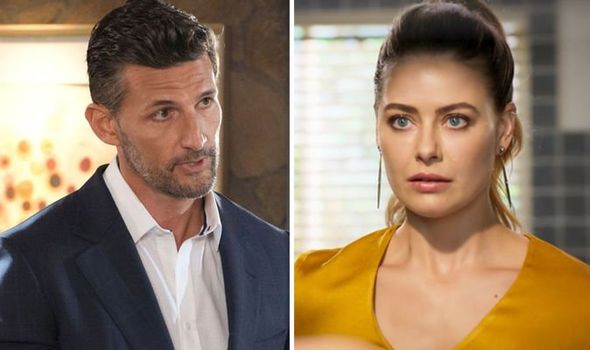 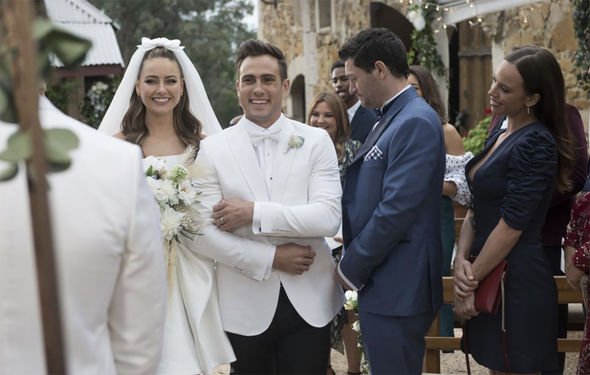 Lucy will later send a consultant Anita to monitor Chloe, which mounts the pressure even further.

Whilst Chloe is determined to prove herself to her boss, it seems someone else is less convinced by her attempts.

Further bad news is to come as Pierce learns of Lucy’s intentions over his new wife and warns her what lies ahead.

Pierce drops the bombshell that Lucy has upped the pressure at work in order to try and oust her of her role.

She’s set for further problems as someone closer to home also has their doubts, in the form of new husband Pierce. 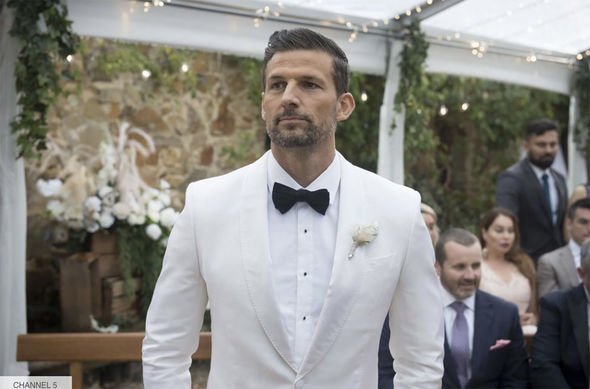 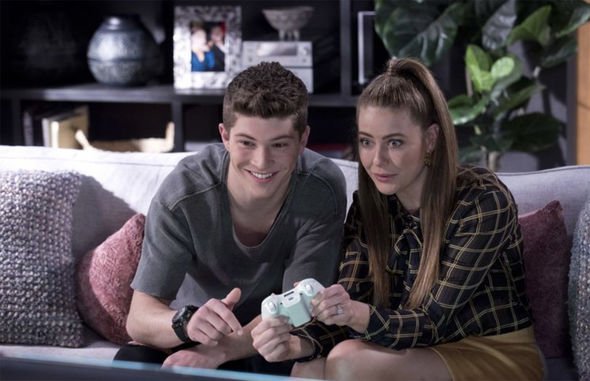 Chloe will soon be devastated when she learns that her new husband lacks faith in her ability to turn things around.

The hotelier will overhear Pierce confessing he doesn’t believe in her and is only lending his support due to their new marriage.

As Chloe will struggle to meet her strict targets, will she lose her job and her marriage after learning what Pierce really thinks?

It’s not the only complication Chloe has faced as a result of her relationship with Pierce as his son Hendrix (Benny Turland).

It was revealed that the teen has his own feelings for his new step-mother, which he struggled to keep under control.

Whilst he managed to put this aside for one day for their nuptials, it’s clear he about to cause trouble in paradise for the pair.

In episodes to air next week, Hendrix is set to cross the line with Chloe again amid her difficulties of running the hotel to the strict new targets.

The pair’s relationship finally looks to be getting back on track as he offers to assist her after she makes a huge error at work.

However, things won’t be smooth sailing for long as Hendrix is set to find an explicit picture of his step-mum, and steals it.

The teen feels guilty afterwards and confides in Karl Kennedy (Alan Fletcher) who instructs him to put the photo back.

Unfortunately, Chloe will catch him out whilst he tries to make amends, and cause further drama for the family.

Pierce is understandably furious with his son, but will this act as the wake-up call he needs to change his problematic behaviour? 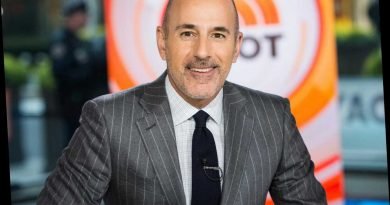 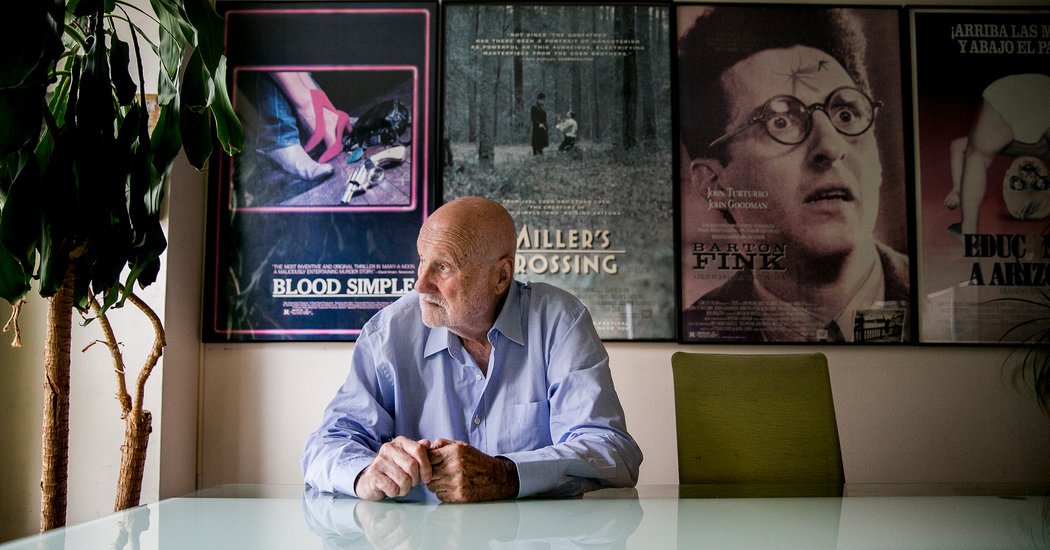 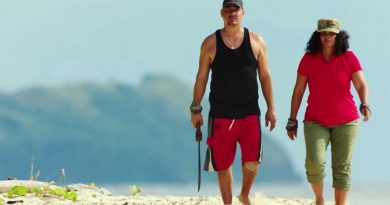