Home » TV & Movies » 'NCIS': This Is How They Kept Ziva's Return a Secret From the Cast 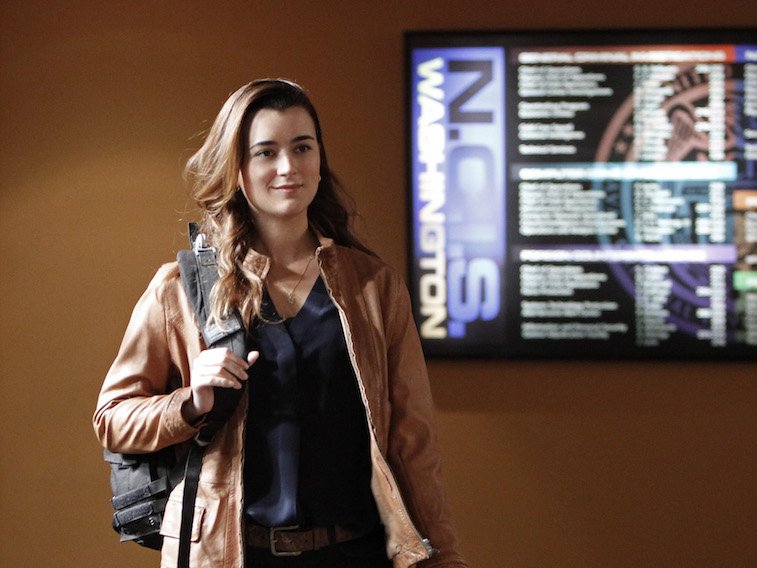 Although fans had been begging Cote de Pablo to return to NCIS, and some actually predicted it, the show and CBS still had to go to great lengths to keep the actress’ return secret.

Typically, if a production does not want word to leak out about a scene, the show lets only a few key people know exactly what is happening and swears them all to secrecy via non-disclosure agreements. That’s what was done on NCIS, but the show went even further than that to keep the return of Ziva David a surprise.

Now that we’re all waiting to see what danger Gibbs is in, and why Ziva resurfaced to tell him this, here’s how CBS pulled off the big reveal. There were two basic maneuvers.

Mum was the word, even to ‘NCIS’ crew 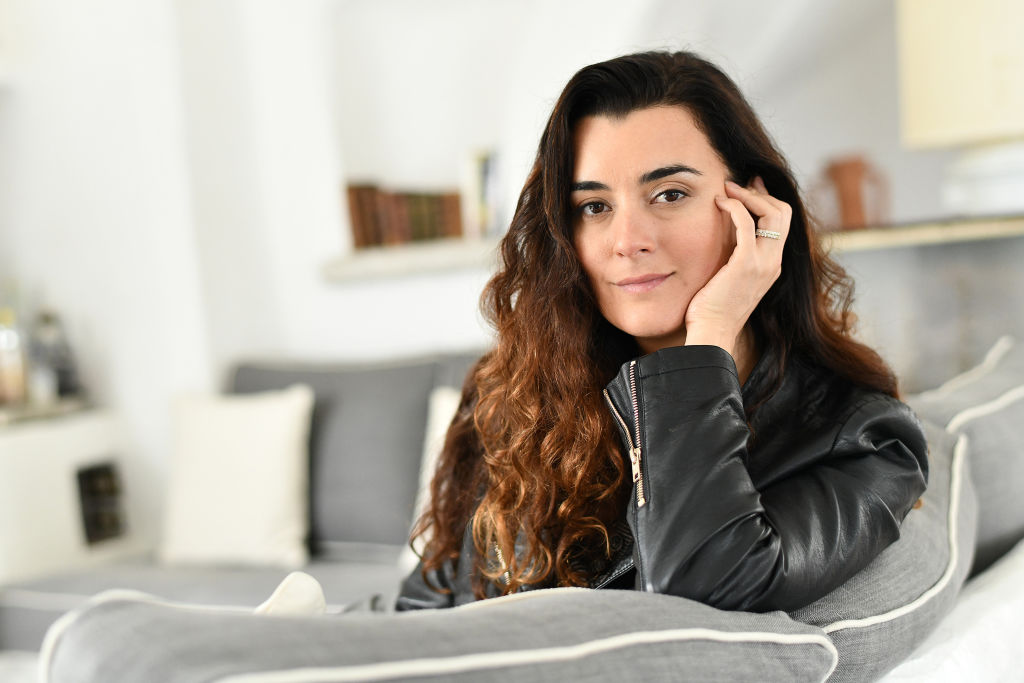 First, according to Cinemablend, the scene was never included in the scripts or the call sheets, which are the documents that let cast and crew know if and when they need to be on the set that day. Most of the cast on the show didn’t even know de Pablo was back on her old stomping grounds.

Only the showrunners had copies of the script with Ziva. The full crew had already wrapped for the day, and they were none the wiser. Only Mark Harmon and a skeleton crew of technical personnel remained on set. The scene shot late at night, with de Pablo entering the studio lot via a back entrance.

At least the cast and crew won’t have to be in the dark for the shoot of the season premiere. The show has confirmed that Ziva/de Pablo will return in at least the first episode of the new season to explain her reemergence. It is not clear exactly how long she will stay, but Popculture.com reports that the actress will not be a series regular again.

Now some backstory is in order. Cote de Pablo had been a fixture on the show from 2005 to 2013, developing a very devoted fan base. That fan base was crushed when de Pablo left the show. At first, she did not go into specifics about the reasons, but she later said she was not happy with the scripts and where they were taking Ziva.

NCIS wrote her out of the show by having Ziva die in a mortar attack offscreen. However, there’s an unwritten rule that if you don’t see a body, a character is not necessarily dead (Stranger Things fans will want to keep this in mind).

Indeed, the show later revealed that Ziva was alive but in hiding to protect her family.

So when Ziva bounded down the stairs to Gibbs in the season finale, quite a few people said some variation of “I knew it!”

The fake ending of ‘NCIS’

The secrecy around Ziva’s return involved more than concealing script pages and using skeleton crews. In a trick that would make the Marvel of Game of Thrones producers smile, NCIS went so far as to shoot a fake ending. Star Rocky Carroll said in Cinemablend:

“So I’ve learned that, being in this business for a while, when something leaks, when a secret leaks, it usually comes from the set. One of the things that I thought was really ingenious that they did…we shot a false ending. So our last day of shooting on the show, we shot this false scene that was never gonna air to begin with … So most of the people connected to our show didn’t even know that she was gonna be in it.”

Now that everybody knows, all that remains is to wait for the season 17 premiere, which will be on a little over two months away, on Sept. 24. Perhaps then Cote de Pablo can talk about why she returned to the show. 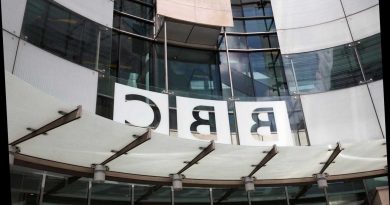 Male Game of Thrones Stars Had “Cooling Systems” in Their Outfits 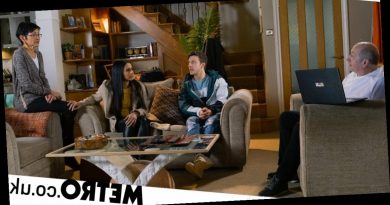