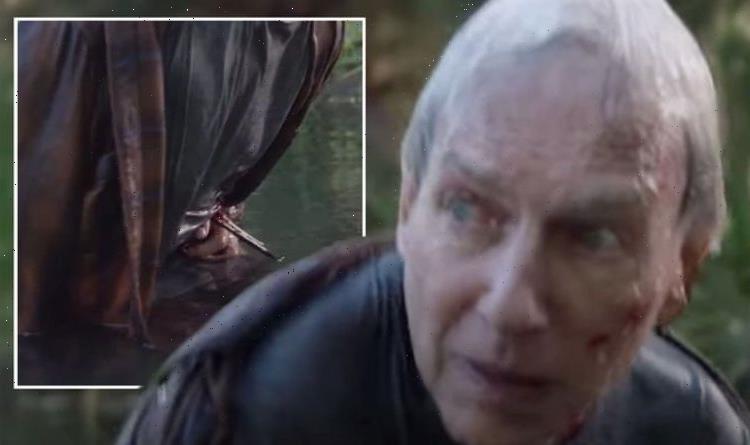 NCIS: Sneak peek of ‘Blood in the Water’

When season 18 of NCIS drew to a close, the fate of Gibbs (played by Mark Harmon) remained unknown as the series stalwart was thrown from his boat thanks to a bone-crushing explosion – only to miraculously begin to swim away moments later. Heading into the 19th season, CBS viewers are readying themselves to see if McGee (Sean Murray), Torres (Wilmer Valderrama) and newbie Jessica Knight (Katrina Law) can provide some answers. However, could their investigation lead to the discovery Gibbs actually died?

A new sneak peek released by CBS certainly suggests so – although it’s unlikely the NCIS stalwart would be killed off just one episode into the 19th run.

Nevertheless, the promo does support the theory, opening with a drenched Gibbs scrambling to make his way out of the water.

Over his shoulder, the smoke from the boat explosion bellows while the remaining remnants of the vehicle burn atop the water.

Eventually getting to his feet, Gibbs blinks and tries to regain his composure as he stares back at the crash behind him.

Blood is pouring down the side of Gibbs’ head before he suddenly keels over in agony.

In the promo, it’s revealed a sharp length of wood has plunged into the NCIS boss’s abdomen.

Gibbs clutches at the wound with blood continuing to pour out of his body.

After some coughing and spluttering, Gibbs continues to wince at the pain of the injury.

And before he can make his way to shore, he collapses back into the water, fully submerged.

Could this spell the end of Gibbs’ time in season 19 before it’s barely begun?

After all, rumours of Harmon taking a more limited role have been bandied around for months – but could it be as limited as to one episode?

Plus, in another sneak peek, Torres and McGee arrive at the scene of the explosion to discuss with local law enforcement what happened.

“If Gibbs is out there, we’ll find him,” the local police officer tells McGee and Torres before receiving a call on her phone.

And as McGee and Torres look on anxiously, she tells the two: “The divers just found a body.”

Seeing as Gibbs slipped back into the water at the end of the first sneak peek, could the divers have found him after time ran out?

It’s unlikely as Gibbs has been front and centre for much of the season 19 promos.

And even if Harmon were to step back, there has been no confirmation from CBS or the actor himself he’ll be leaving.

Executive producer even addressed the rumours of Harmon’s future, telling TV Line: “A lot of things are reported on this show that isn’t necessarily true.

“What we’re trying to focus on right now is telling the best stories we can with the characters we have — and Gibbs is a part of that world.

“And I think we’re doing a pretty good job with that,” he added, sounding like Gibbs is still very much part of the narrative.

NCIS season 19 premieres on Monday, September 20 on CBS in the USA. A UK release date is yet to be announced.

'Bridgerton': The Dance Scenes Have a Much Deeper Meaning, According To Regé-Jean Page 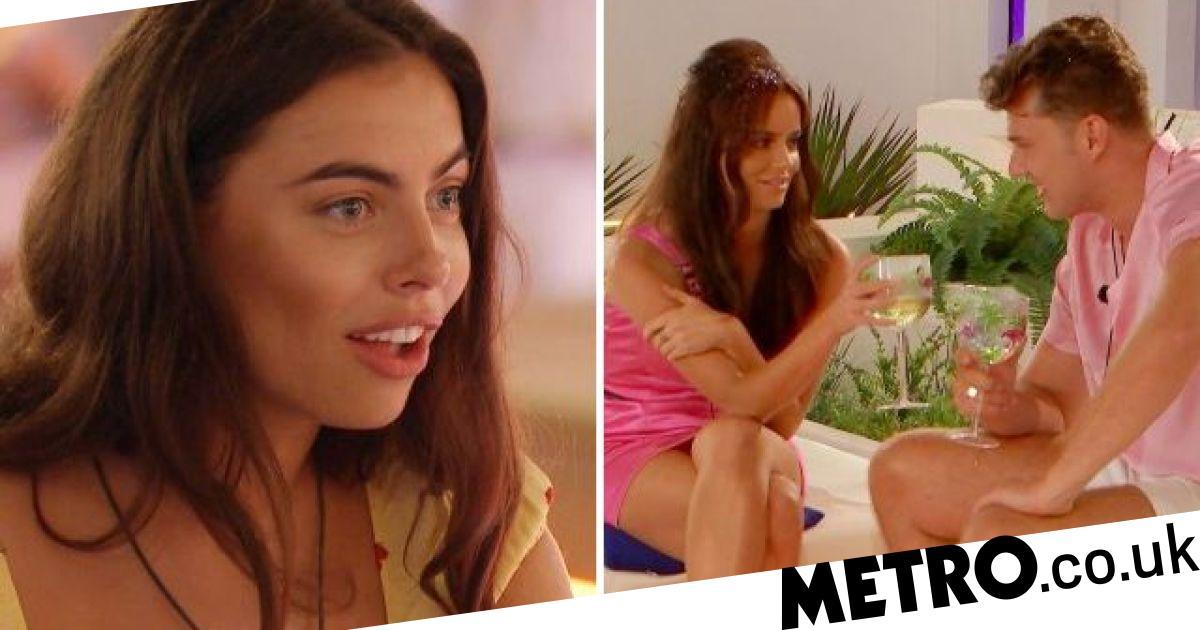 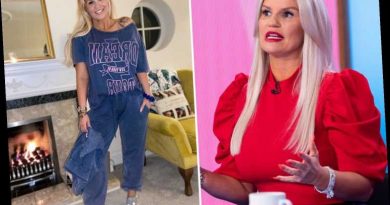