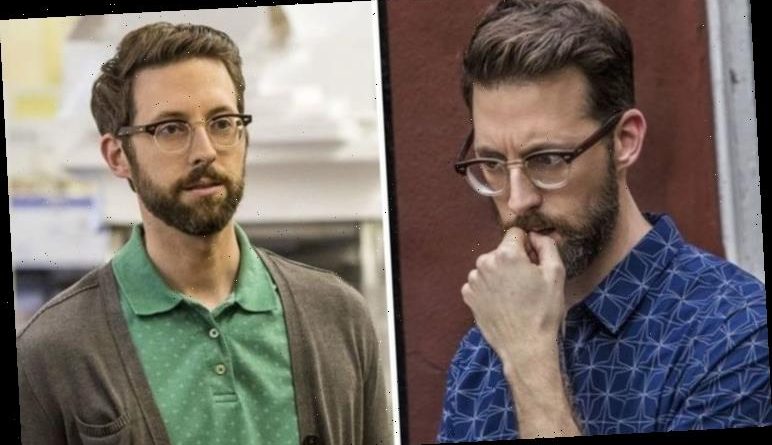 NCIS and its two spin-offs have over a decade of history on CBS and have provided fans with endless entertainment during the coronavirus pandemic. Unfortunately, some eagle-eyed viewers have exposed a major error during season two which has called tech expert Sebastian Lund’s expertise into question.

Fans of the long-running Naval crime series are still waiting for the remaining episodes of NCIS: New Orlean’s sixth season.

After the shocking death of Christopher Lasalle (played by Lucas Black), the ongoing series was put on hold by the sudden outbreak of coronavirus.

With the last episodes of the NCIS franchise’s current seasons expected to roll over to next year, all that’s left for die hard fans is returning to old favourites on CBS All Access. 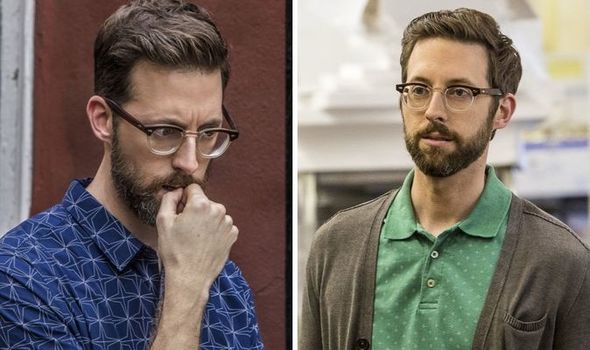 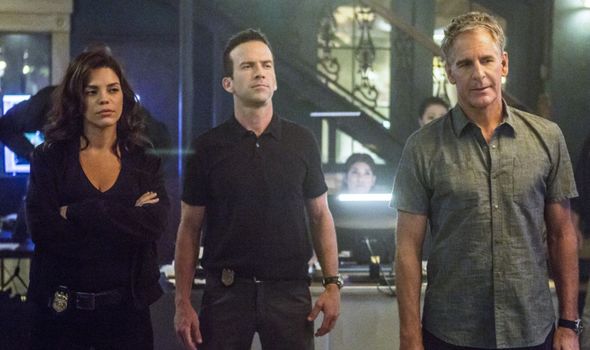 Some viewers were appalled when they realised forensic expert Sebastian Lund (Rob Kerkovich) committed an egregious error back in season two.

In the gripping finale, Sleeping with the Enemy, the NCIS team expose a dangerous mole hidden within their ranks.

Dwayne Pride (Scott Bakula) and his team must race against the clock to flush them out whilst investigating a potential explosive threat to New Orleans.

However, many fans were left puzzled when Sebastian analyses a piece of evidence pulled from the moles’ mobile phone. 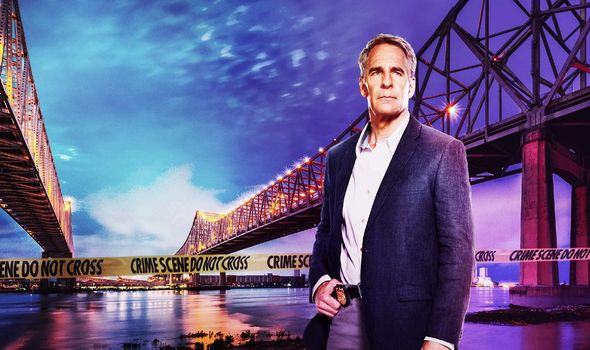 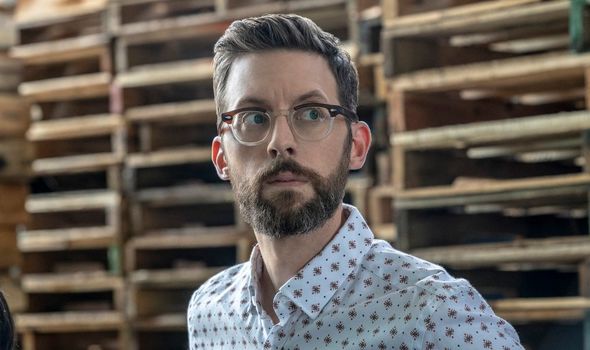 One perceptive NCIS enthusiast took to online forums to expose the baffling blunder.

They said: “Sebastian is discussing the evidence and says about the SIM card in a phone.

“He then shows a picture of a SD card on the computer, not a SIM card.”

While a SIM card stores personal data, contacts and allows the phone to function properly, an SD card is a separate card which gives devices more storage space.

Things could have gone very wrong if Sebastian had got the two cards mixed up.

During the exciting instalment, Sebastian is tasked with cloning Agent Russo’s (Ivan Sergei) phone when he is revealed as the mole.

Despite being an alleged tech specialist, the plan could have proven disastrous if someone who didn’t know the difference between a SIM and an SD card had taken on the task.

Luckily, most technical blunders are picked up by the post-production team before the episodes go out for broadcast.

Unfortunately, this was one perplexing factual error that somehow slipped into the final cut.

NCIS: New Orleans is available to stream on CBS All Access. 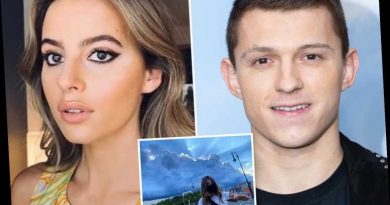 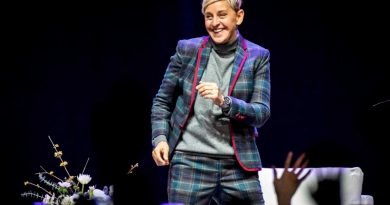 The Future Is Murky, But Netflix’s Track Record in Comedy Is No Joke 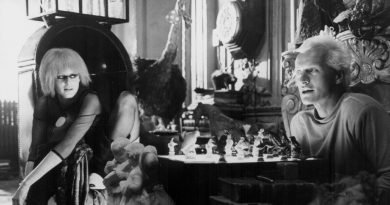 Even Now, Rutger Hauer’s Performance in ‘Blade Runner’ Is a Marvel