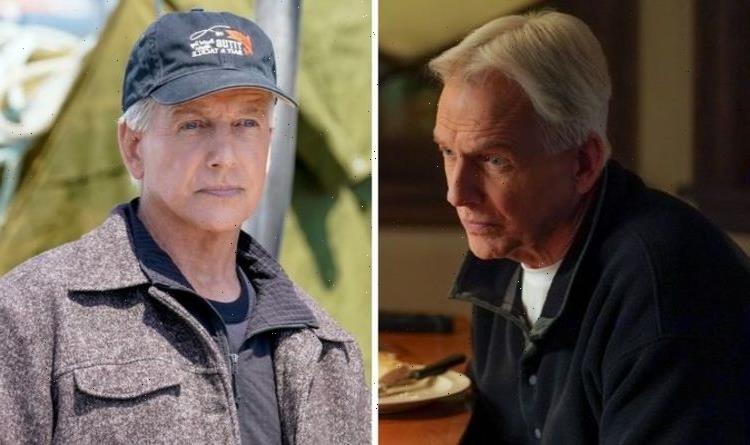 Former agent Leroy ‘Jethro’ Gibbs (played by Mark Harmon) is out of the team for good after deciding to stay in Alaska at the end of his farewell episode of NCIS last month. However, the biggest star of the CBS staple has remained on board as an executive producer, and his continued appearances in the show’s title sequence have led some to believe he could be coming back somewhere down the line.

The 19th season of NCIS has still failed to swap out Gibbs with the show’s new lead, Agent Alden Parker (Gary Cole), in the title sequence at the start of each episode.

Previously the Special Agent in Charge of the NCIS, Gibbs bid his farewell in October after a long swan song spanning across two seasons.

Despite his departure from the series after nearly two decades, his presence is still being felt in the show’s opening titles.

Fans have now started to pick up on his baffling inclusion after the series returned in November following a short hiatus.

Several viewers have taken to Twitter after the last weeks’ instalments to question Gibbs’ persistent presence at the top of each episode.

Shortly after Gibbs’ exit, Lanna E said: “Mark Harmon is still in the title sequence, does this mean he will show back up again this season?”

And Charlotte asked: “I don’t mind seeing Mark Harmon in the opening credits when he’s in the episode, but, really @NCIS_CBS, must you include him when he’s NOT???”

His appearances have led to some speculation Gibbs could eventually come back for the occasional special guest spot.

Although he permanently retired from agent duties by deciding to remain in Naktok Bay in Alaska, there’s nothing stopping him popping in every now and then to pass on some advice.

Moreover, the show’s now-former lead Mark Harmon has remained on board as an executive producer, so he still has some sway over where the series is headed.

The long-running star decided to take on a more reduced role for this season after a brief contract dispute with CBS.

Thankfully, he remained in the series just long enough to tie up his final storyline.

Hopefully, NCIS can change the titles to put Alden Parker front and centre going forward, as more and more fans are in danger of being misled with each new episode.

As TVInsider’s Matt Roush put it: “I don’t know how much longer they’ll continue leading the NCIS opening credits with Mark Harmon’s image as Gibbs.

“But in the short term I get it, even if it is misleading or possibly giving viewers false hope that Gibbs will return on either a part-time or (less likely) full-time basis.”

They explained Gibbs has remained an integral part of the series after his exit, though joins fans in their hopes for a surprise return in a future episode.

It certainly wouldn’t feel right if Mark Harmon failed to make at least one surprise appearance if NCIS reaches its milestone 20th season next year.

Roush continued: “And because the character is still out there, it wouldn’t be much of a surprise for Gibbs to show up for a “very special” episode from time to time.

“But depending on how this and next season (should there be one) play out, at some point they’ll need to stop pretending he’s still the star of the show.”

Season 19 is set to go on another hiatus before the new year, so 2022 could be the ideal time to retire Gibbs from the series for good and move on with the new cast. 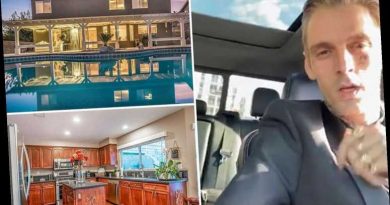 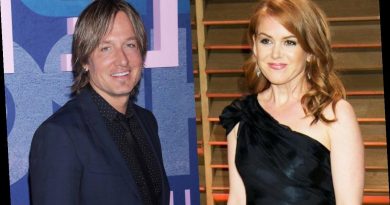