EXCLUSIVE:  Quibi is developing 137 Things My Wife Hates About Me (working title), a multi-camera comedy from Life in Pieces and Perfect Harmony writer Joe Cristalli and Warner Bros Television.

The show follows Danny, who happens upon a list of 137 things his wife Holly hates about him. His mission instantly becomes rectifying every item, for the sake of their marriage. It’s the quintessential love story of our time — filled with unmitigated hate.

Writer-producer Cristalli most recently was a co-producer and writer on the NBC comedy Perfect Harmony, starring Bradley Whitford, which ended its run in January. Before that, he was part of the writing team for four seasons on the CBS comedy Life in Pieces. His other TV credits include Last Man Standing, Raising Hope and How I Met Your Mother. Cristalli began his career on the staff of The Tonight Show with Conan O’Brien and later Conan. 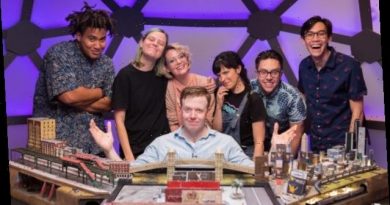 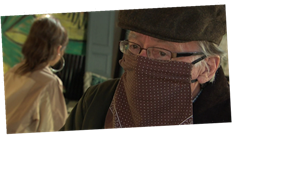 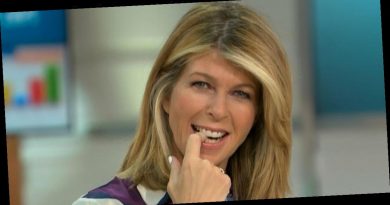