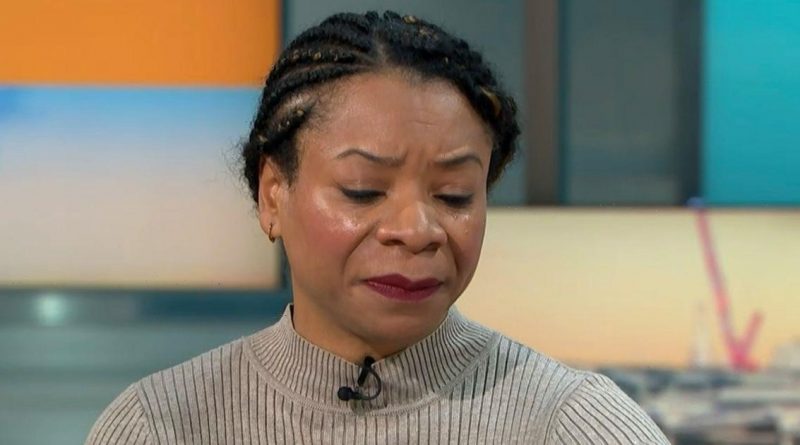 The mother of missing Levi Davis broke down in tears on Wednesday's Good Morning Britain as she discussed her son's disappearance.

The 24 year old X Factor: Celebrity singer, who was part of the boyband Try Star, has been missing since last year and was last seen at Barcelona's The Old Irish Pub in Spain on October 29.

Speaking on Wednesday's Good Morning Britain about her son's disappearance and appealing for anyone with any information to come forward, Julie Davis broke down in tears as she was comforted by host Susanna Reid.

During the heartbreaking interview, Julie said Levi missing is her "worst nightmare".

She also emotionally recalled: "There's always that mother's instinct and just before he left, there was a message, I don't know maybe powers above, that said to me: 'Give him a hug because you just don't know if this is going to be your last'."

Julie then broke down in tears as she was comforted by GMB host Susanna, 52, who held her hand before leaving the ITV studio to take time talking to her.

Susanna also pointed out that there is "so much effort" being put into finding Levi, adding: "The police are on it, we've seen the signs on lampposts, podcasts, are you encouraged by how much people are doing to try find Levi and what happened?"

To which Julie replied: "I've had a lot of support with family and friends, the private investigator has been working very hard.

"The Spanish police have done their bit as well. I think, where it has been quite difficult, is not having the information come through.

"There's the language barrier, having to sort of go via the British Consulate, the feedback or updates is very slow, very slow…"

GMB then went to an advert break and upon returning, Susanna had taken time out to speak to Julie.

With co-host Ed Balls saying: "Susanna has just stepped out with our previous guest."

Following her rugby player son's disappearance, Julie has been informed that neither his phone or bank accounts have been in operation since the last sighting.

At the time of his passport being found in November, Julie admitted to the MailOnline that she's growing increasingly scared for Levi's welfare.

That same year he also came out as bisexual, in a WhatsApp message to his teammates, later thanking them for their support.

He started out as a rugby player for the England Under 18s and 19s international before going pro when he signed for Bath in December 2017. 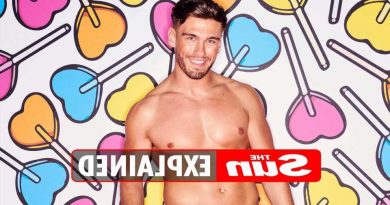 Has Jacques left the Love Island villa? | The Sun 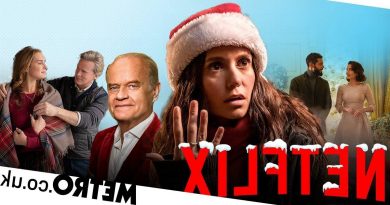 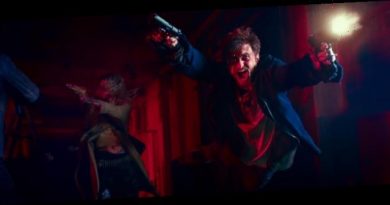