Home » Mike Mitchell Dies: Actor In Gladiator And Braveheart Was 65

Actor Mike Mitchell, a former Mr. Universe who went on to appear in the films Braveheart and Gladiator, died Friday at age 65 on a boat in Turkey. His family reportedly attributed his passing to natural causes.

Mitchell began his career as a bodybuilder. He won the Mr. Universe title, and went on to win many World Fitness Federation Fitness World Championships, as well as five Masters Mr. World titles. He also competed for the title of Britain’s Strongest Man. In 2010, he was granted the World Fitness Federation’s Living Legend Award, its highest honor.

His imposing size led him to his break in acting, as he joined the cast of Braveheart in 1994. He went on to appear in Gladiator, The Planet, One Day Removals, City of Hell, Life on the Line and Emmerdale.

Mitchell is survive by his wife, Denise Mitchell, and several children. No memorial plans have been revealed. 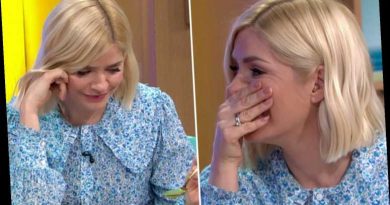 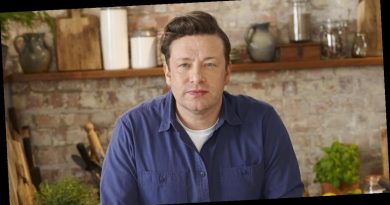 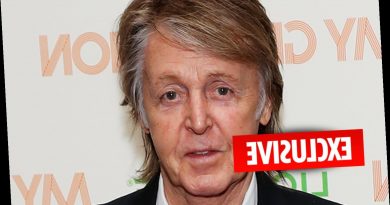