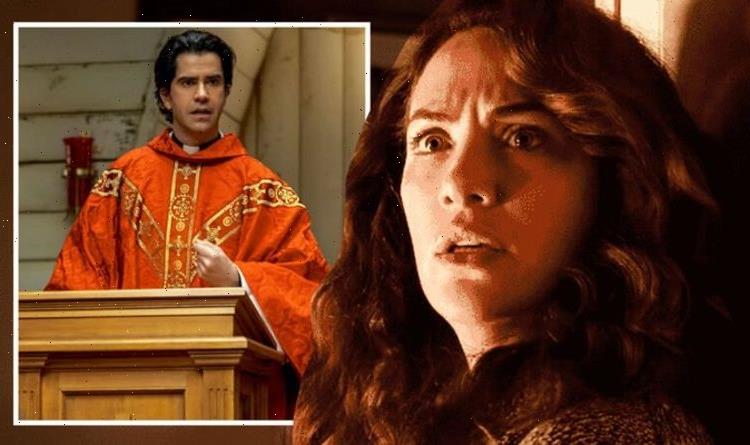 Midnight Mass is a horror series streaming on Netflix which follows a small community isolated on Crockett Island who experience supernatural events following the arrival of Father Paul Hill (played by Hamish Linklater). Although the action on-screen is supposed to be what viewers are drawn to, many have been distracted by the backdrop for the seven-part mini-series. Crockett Island seems to be a rural location to film the TV show but where exactly is it?

Crockett Island is where the characters of Midnight Mass, Erin Greene (Kate Siegel), Riley Flynn (Zach Gilford), and many others live.

It is a picturesque location, with the island surrounded by the sea and many beautiful buildings such as the church where Father Paul Hill carries out his sermons.

Unfortunately, the island is completely fictional and was only created to provide a backdrop for the show.

In fact, the location isn’t an island either and is actually called Garry Point Park, a seaside area outside of Vancouver, Canada.

Many of the shots taken which see the landmass surrounded by water was included in the editing process as it is computer generated.

The location in Vancouver is a popular spot for many television shows as it helps with tax breaks on productions costs.

Garry Point Park was the camp for Midnight Mass for over 12 months as production started in December 2019.

In the March of 2020, production was shut down due to the spread of coronavirus and didn’t resume until August 2020.

By the time December came around again, the filming had been completed on the fictional island, with hours and hours spent making the location look real.

Within the series, it is never explained where Crockett Island would actually be located in America if it was a real place.

The state of New York and Austin, Texas are mentioned by Erin when she delves into her past and how she ran away from home.

According to reports, due to being a smaller island and with mention of “mainland”, it could be situated in New England.

This would be a place where the residents would often notice a chill in the air and therefore, explains why the characters are always wrapped up warm.

Apart from some of the bigger buildings, everything seen on-screen was built for the purpose of the show.

Fans are able to visit the real location if they do wish with Tripadvisor being littered with five-star reviews.

With America emerging from lockdowns restrictions and vaccinations on the up, people are heading outside more.

The tourism board for the Richmond district of Vancouver are encouraging members of the public to explore the rural location.

There is lots to do, with shorelines and nature parks keeping visitors entertained for hours on end on a landmass occupying over 75 acres.

Garry Point Park is within close vicinity to local amenities, with Stevenson Village just a short walk away.

The walkway runs alongside the Gulf of Georgia Cannery National Historic Site, one of the most picturesque scenes of the area.

If members of the public do not wish to walk, there is also local transport to provide assistance to those wanting an easier journey.

Visitors are asked to keep their dogs on a lead and feeding the wildlife roaming around is not permitted, nor is picking the flowers.

Midnight Mass is available to stream on Netflix.

‘The Bachelorette’: How Many Episodes Are Left in 2021? Katie Thurston’s Journey Is Almost Over 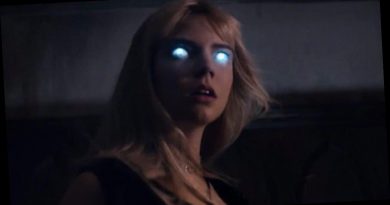 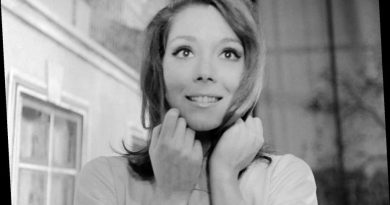 Diana Rigg, Acclaimed Actress From 'Game of Thrones,' 'The Avengers,' Dead at 82