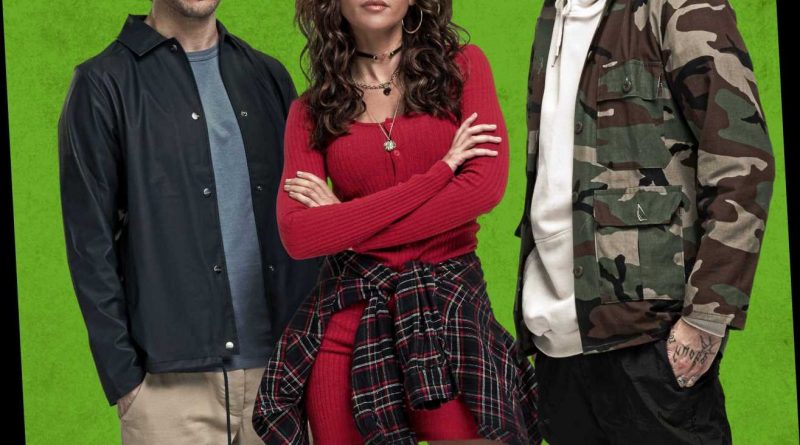 MICHELLE Keegan has insisted she’s the ‘blokiest one’ in the Brassic cast and gushed over her close bond with her male co-stars.

The 32-year-old actress plays Erin in the hit Sky One series alongside a predominantly male cast including Joe Gilgun and Ryan Sampson. 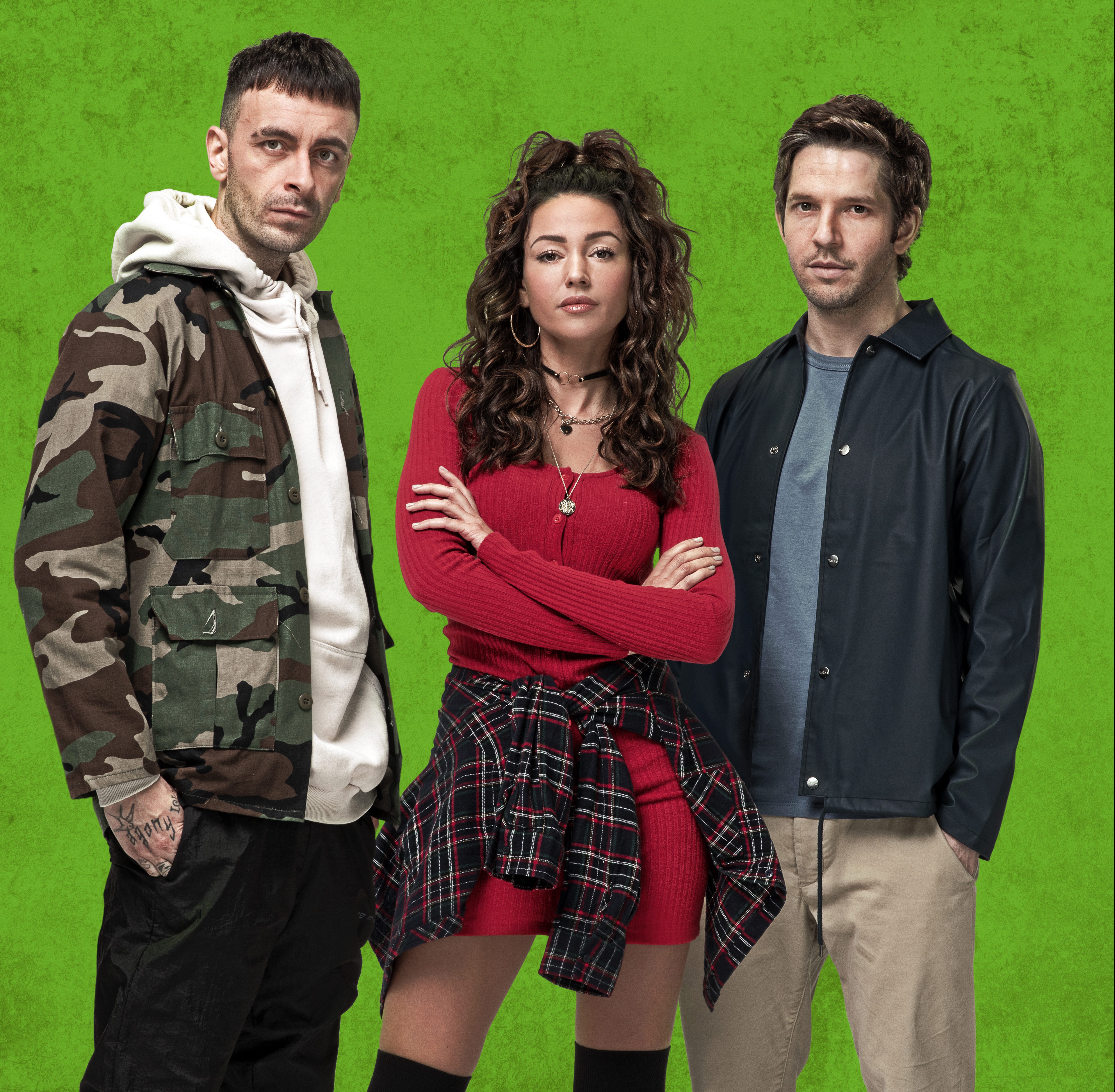 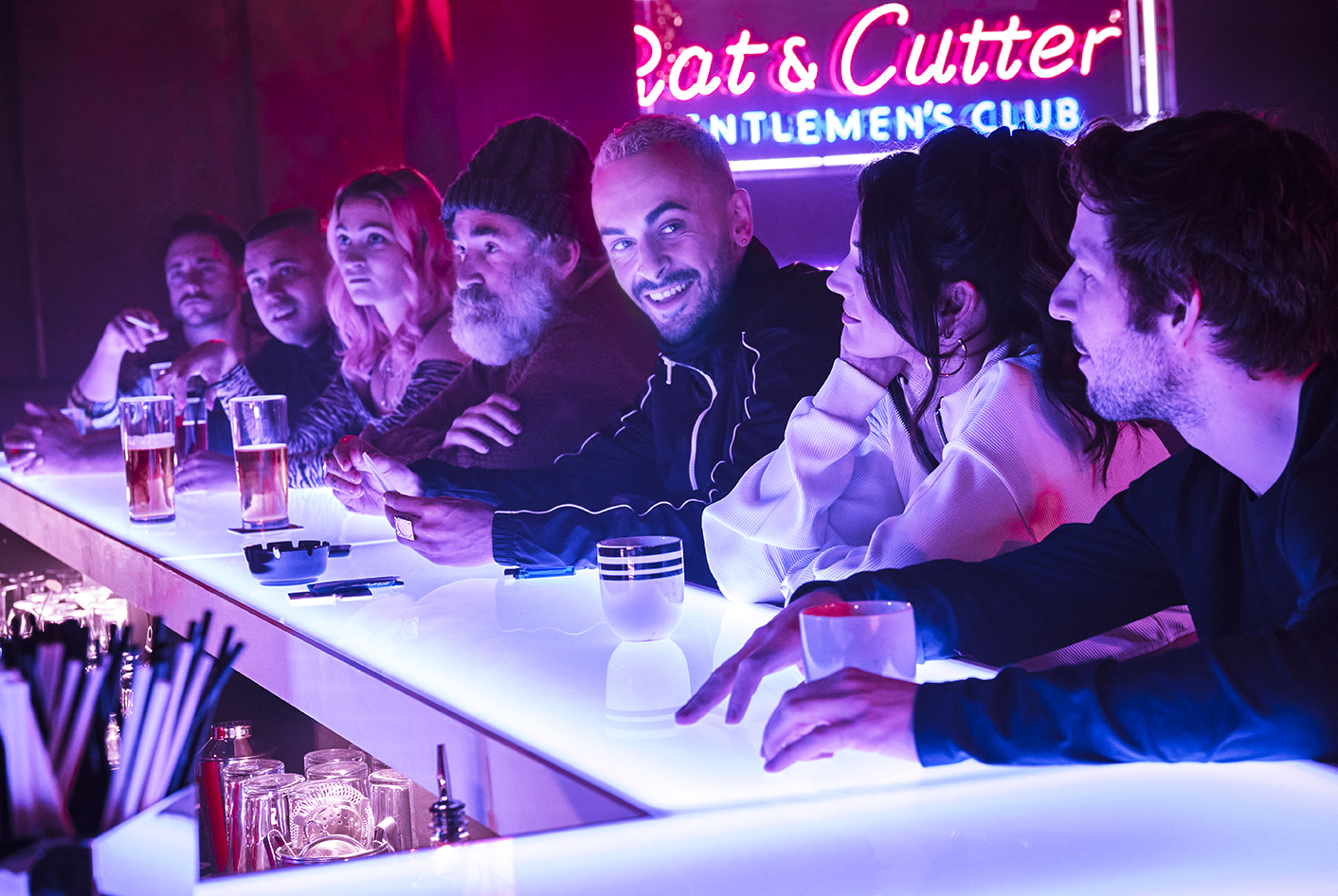 But despite the testosterone-heavy set, Michelle insists she fitted right in and is the "blokiest one" of them all.

She said: "The lads invited me in, I never felt like an outsider. I've always got on with everyone.

"It never felt different for me – I literally am the blokiest one.

"I never felt like I was the only girl. We gelled straight away."

Michelle is used to being in male-dominated casts, having just left BBC army drama Our Girl after three series.

Meanwhile Brassic allows her to show off her comedy chops as well as her dramatic ones, with Michelle praising the "amazing script".

Series two sees Erin, who is in a relationship with Dylan, threaten the lads' friendship as she plots to move away from their small town and start a new life with her son Tyler.

The second season will also see Erin become a victim of a sexual assault, and Brassic creator Daniel Brocklehurst recently explained how the storyline will make Michelle a more central character.

He told BT.com: "I can’t remember the starting point of Erin’s assault storyline. It felt like we wanted her to have a particular arc in series 2.

"So when you’re thinking about how the arc’s going to develop, certain ideas come to the fore, and this idea leapt forward.

"I think some of the other people on the show were nervous about it, but I was reasonably confident we could pull it off, and for it to be dealt with sensitively. " 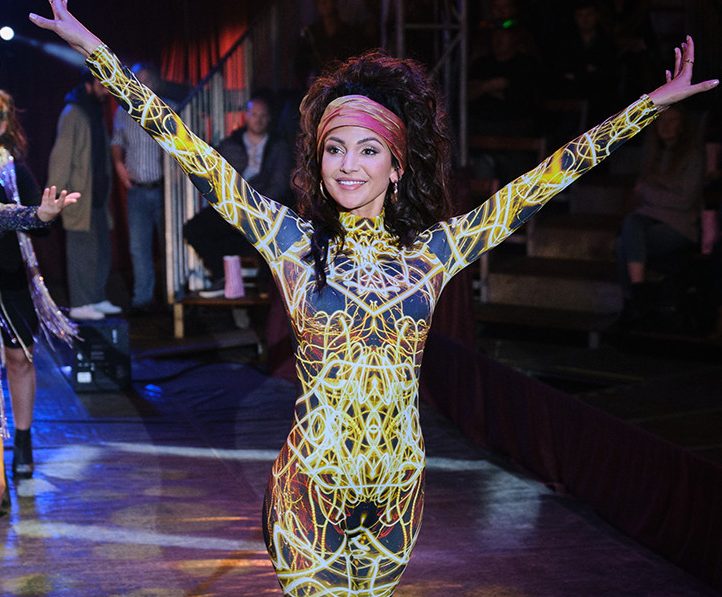 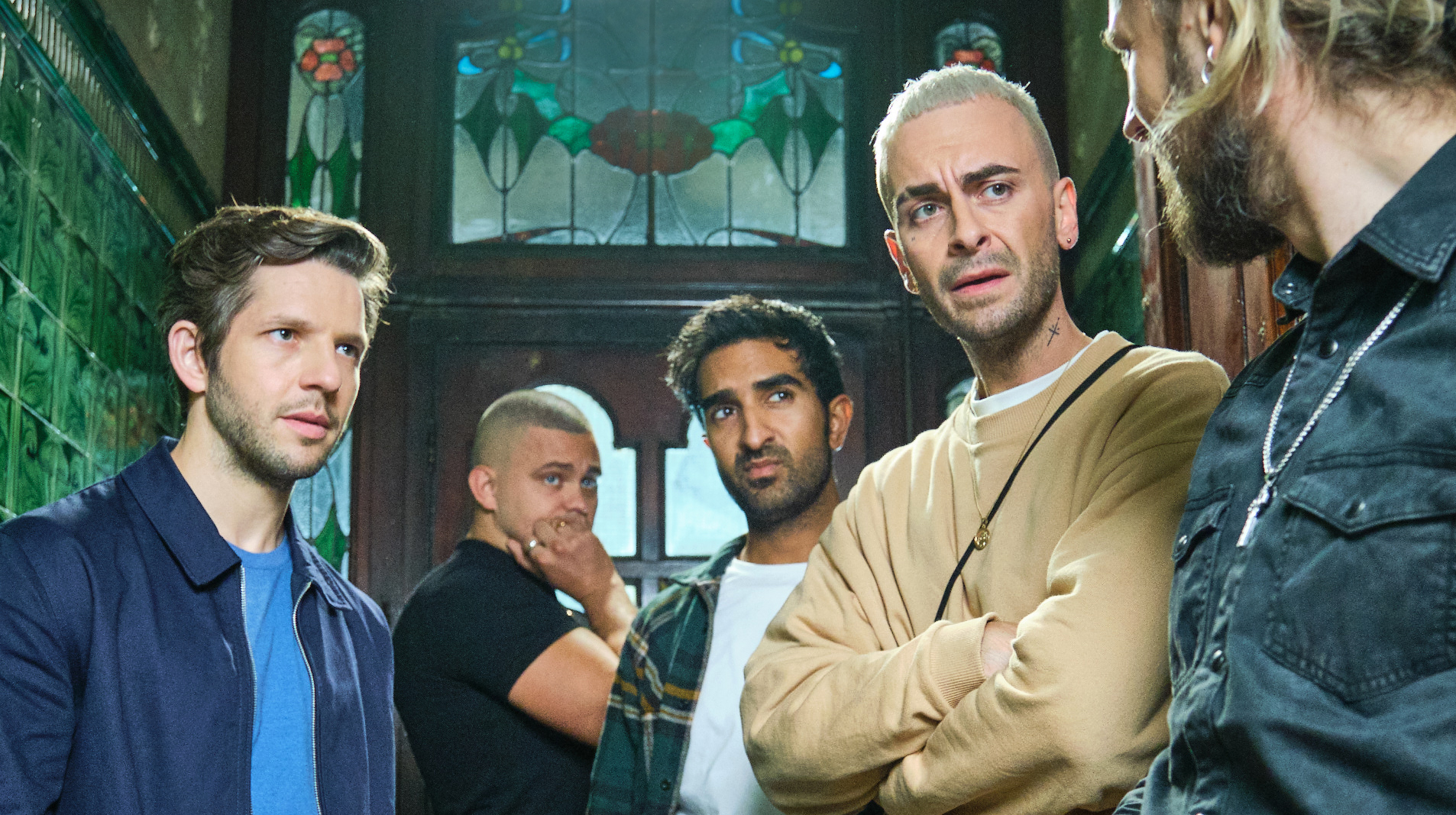 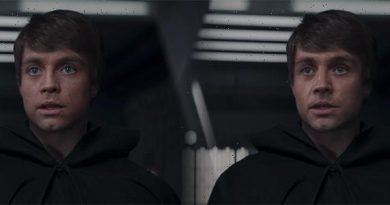 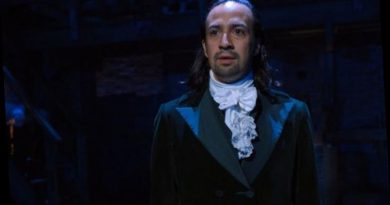 Disney Plus July 2020 release schedule: What’s coming out on Disney Plus in July?

‘Bachelor in Paradise’: Tammy Ly Opens Up About Thomas Jacobs and Aaron Clancy