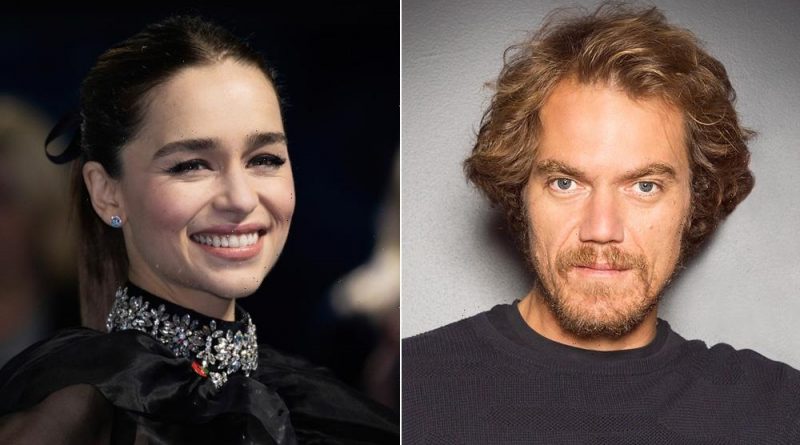 In a presentation delivered to buyers this week during the virtual American Film Market, the stars of biopic “McCarthy,” Michael Shannon and Emilia Clarke, as well as its director Václav Marhoul and screenwriter Tom O’Connor, explained why the story of the venomous demagogue Joseph McCarthy had to be told now.

The film, now in development, follows McCarthy’s journey from being an ambitious Republican Senator to the most powerful and feared man in the U.S., culminating in a dramatic and absolute ruin.

“Given that McCarthy is such a darkly iconic figure in our history I was shocked that there had never been a film made about him,” O’Connor said.

O’Connor relied on research to tease out details of McCarthy’s origin story, such as his fascination with Adolf Hitler. “Being from Wisconsin, with a heavy German population, McCarthy had been given a copy of ‘Mein Kampf’ by one of his supporters, and came to really study Hitler’s techniques, particularly the big lie.”

“Throughout the course of this story one thing that will dawn on the audience is how did a man this flawed and conflicted manage to pull the wool over so many people’s eyes.”

The film also shines a light of the part played by McCarthy’s politically ambitious wife, Jean Kerr. The role will be performed by Clarke, who said: “There have been parallels drawn between her and Lady Macbeth, and there is a calculated-ness to her that will allow her to be in a position of power at a time when no woman ever was going to get into that position of power.”

She added: “I have to be a part of telling this story now so I can take some time and better understand what is it about politics that gets particular people to be incredibly persuasive.”

“We have so many Jo McCarthys around us at the moment,” said Marhoul.

“I spent 29 years in a communist regime – the lies, the anti-American propaganda, secret bullies arresting people – so I know what it means when you really face the fear and the evil.”

However, this portrait of McCarthy will offer shades of gray, Marhoul added. “He wasn’t a black and white guy. He wasn’t evil. He also had positives… He did believe that he was a crusader.”

Added to this heady mix of egos in the story are McCarthy’s trusted friend and colleague Ray Kiermas, to be played by Scoot McNairy, and ruthless young lawyer Roy Cohn, performed by Dane DeHaan.

HanWay Films is handling international sales at the AFM. CAA Media Finance will oversee the U.S sale. The film is produced by Zach Studin together with O’Connor. Rick McCallum will executive produce. The film is slated to go into production in the fall 2022 in Prague and the U.S. 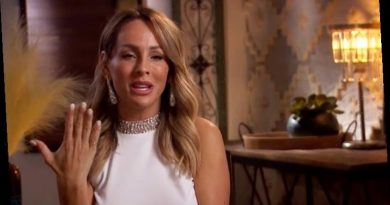 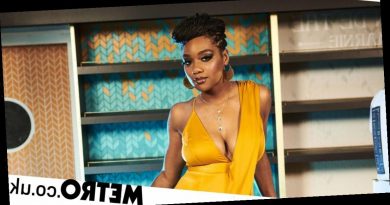 Pirates of the Caribbean: Elizabeth Swann was inspired by iconic Indiana Jones character