WHILE announcing her resignation from The View yesterday, Meghan McCain blasted the media for covering the show with "misogyny and sexism."

At the end of her announcement, she noted "The media needs to do a better job of covering the women on this show."

"We are covered with deep misogyny and sexism by the media. If five men were doing what we do every day, I really do believe that we'd probably have a Pulitzer Prize."

The host will give up her four-season stint on the daytime talk show at the end of July to spend more time with her husband and daughter in Washington DC.

The 36-year-old still had two years remaining on her contract. 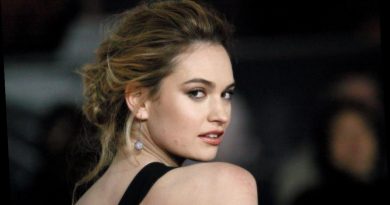 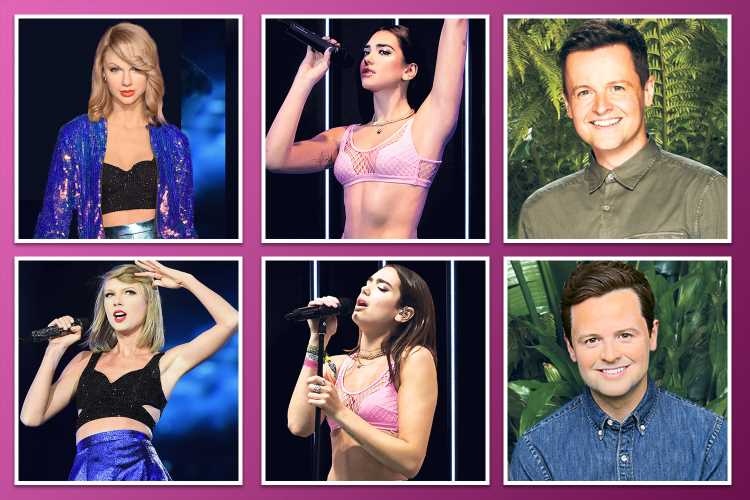 From Taylor Swift to Dua Lipa, can you tell who is real and who’s the dummy? – The Sun 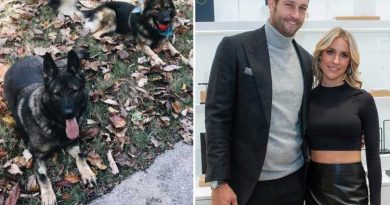