Home » Megan Fox wants to remake Jennifer's Body as a TV show: 'This movie is art' 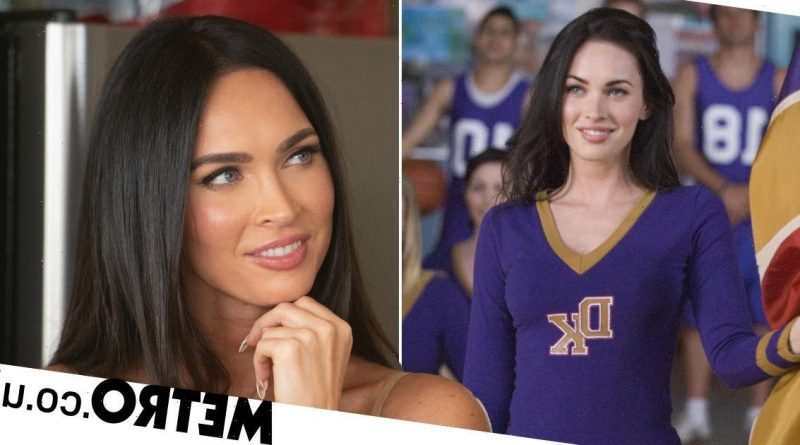 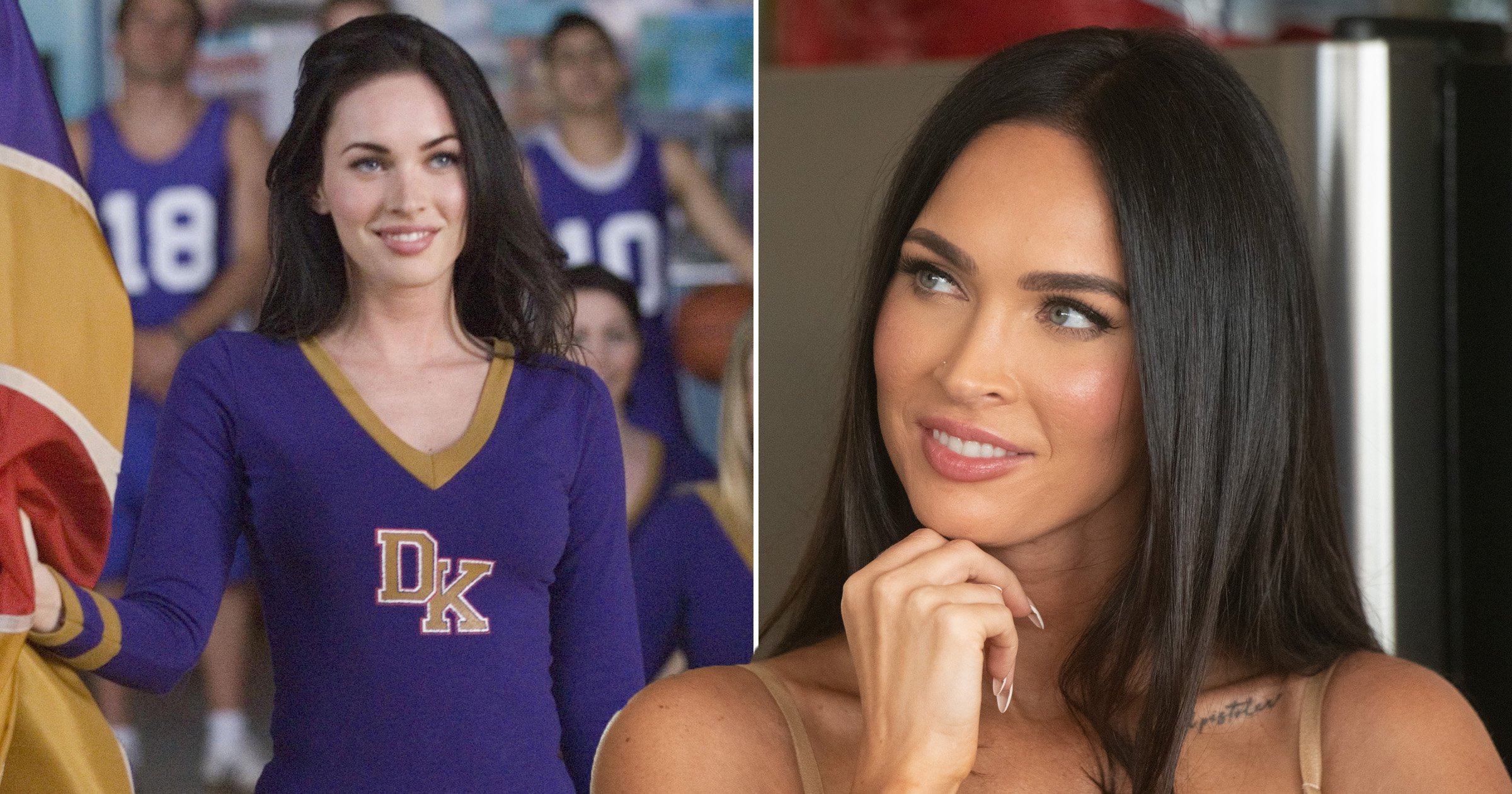 Megan Fox has teased a return to one of her most acclaimed movies, saying that she’d love to make a Jennifer’s Body TV show.

The 2009 horror comedy has earned cult classic status over the years after being initially dismissed by mainstream audiences and maligned by critics.

‘I don’t think it’s a hard movie to make a sequel to,’ Megan told The Washington Post. ‘I mean, they should make it into a TV series. That would be cool.’

The film focuses on a cheerleader who finds herself sacrificed to Satan by a male rock band. After becoming possessed, she sets about killing her male classmates on a trail of revenge.

Despite a lukewarm reception at the time, it’s come to be reappraised as a feminist-horror masterpiece by some – and the 35-year-old is keen for a comeback.

‘Jennifer’s Body is iconic, and I love that movie,’ the actress continued. ‘This movie is art, but when it came out, nobody was saying that.’

The film also starred the likes of Amanda Seyfried, Adam Brody, Chris Pratt and J.K. Simmons. It was directed by Karyn Kusama, who also helmed 2015 horror The Invitation.

As well as Jennifer’s Body, Megan is known for her roles in Transformers, Teenage Mutant Ninja Turtles and hit sitcom New Girl.

The actress was 23 when she starred in Jennifer’s Body. It was three years later when she had her first child, and the actress recently said having a child at the age of 26 ‘saved’ her and gave her life purpose.

She shares three sons with her ex Brian Austin Green, 47, who she filed for divorce from last year, and she says giving birth for the first time to son Noah, now eight, turned her life around.

She said: ‘That kind of saved me honestly, I needed an escape.’

The star, who is now dating Machine Gun Kelly, added to The Washington Post that welcoming a boy in September 2012 gave her a ‘purpose’, saying that she was ‘so lost and trying to understand how am I supposed to feel value or find purpose in this horrendous, patriarchal, misogynistic hell that was Hollywood at the time’.

Jennifer’s Body is available to stream on Disney Plus.

‘Encouraging people to lie?’ Phillip Schofield erupts at guest over reasons to travel