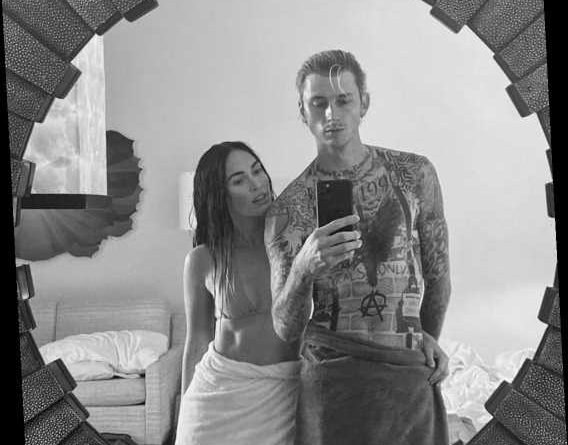 Last month, Fox and Kelly gave their first joint interview on the Give Them Lala … With Randall podcast, hosted by Vanderpump Rules star Lala Kent and her fiancé, movie producer Randall Emmett.

Fox recalled first meeting Kelly on the set of their upcoming movie, Midnight in the Switchgrass, which has recently resumed filming in Puerto Rico and is directed by Emmett, 49.

"I was like, 'Who is going to play this role?' And he was like, 'Oh, we just got Machine Gun Kelly,' and immediately, I was like, 'Uh oh,'" the Transformers star recalled.

She continued: "Because I knew, I could feel that some wild s— was going to happen to me from that meeting, but I wasn't yet sure what. I just felt it like, deep in my soul — that something was going to come from that."

Fox went on to share that she felt an instant connection with the "Bloody Valentine" rapper once they began working together.

"I knew right away that he was what I call a twin flame," she said. "Instead of a soul mate, a twin flame is actually where a soul has ascended into a high enough level that it can be split into two different bodies at the same time. So we're actually two halves of the same soul, I think. And I said that to him almost immediately, because I felt it right away." 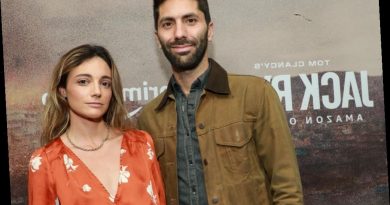 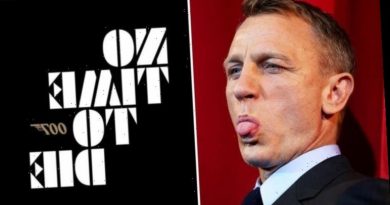 James Bond: Daniel Craig evades No Time To Die SPOILERS in awkward moment ‘I got nothing!’ 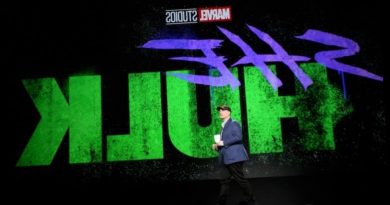 Which Marvel Side Characters Should Get Their Own Disney+ Show?