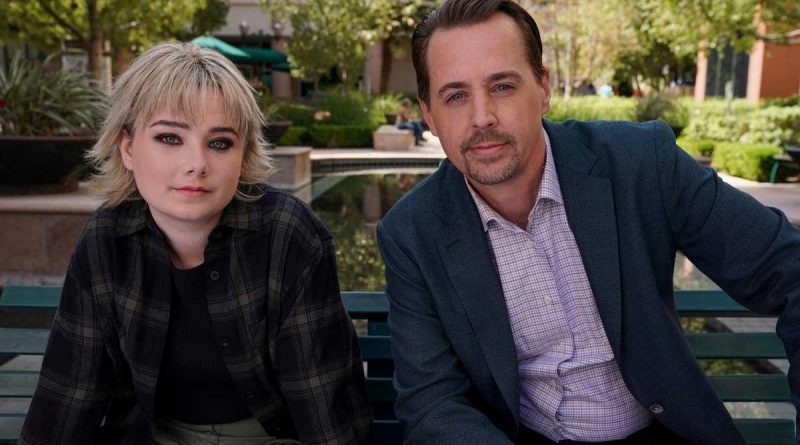 Sean Murray has been keeping television fans entertained as the beloved special agent Timothy McGee on hit CBS drama NCIS for nearly two decades now, and we couldn’t imagine the series without him.

But did you know that the 44-year-old isn’t the only actor in his family and that he has a number of relatives who have also starred in NCIS? Find out all about Sean’s famous family here…

WATCH: Mark Harmon opens up about his NCIS family

Sean was born in Maryland in 1977 and spent his formative years travelling around the world thanks to his father’s role as a Navy Captain. He lived in Australia, Singapore and London and a number of different states in US before his parents divorced when he was 15, and he settled in Los Angeles with his mother.

She later remarried and became the fourth wife of American television producer and screenwriter Donald P. Bellisario, who is best known for creating a number of hit shows such as Magnum PI, Quantum Leap, JAG and NCIS.

However, it wasn’t through his stepdad that Sean secured his role in the naval drama as he first burst onto the acting scene when he was just a teenager. After roles in a few TV movies, Sean landed a role on the nineties classic Hocus Pocus, playing the human version of Thackery Binx.

Sean has one brother Chad W Murray who also plays a pivotal role in the NCIS franchise as a producer on the spinoff show NCIS: Los Angeles. Through his mother’s second marriage, he has seven stepsiblings – including JAG actor Michael Bellisario and Troian Bellisario, who is best known for playing Spencer Hastings in the teen drama Pretty Little Liars.

Troian once also made an appearance in the NCIS universe playing McGee’s sister, and last year Sean’s daughter also joined her dad on the show, meaning it’s become quite the family affair!

Cay Ryan Murray, who is Sean’s oldest child he shares with his wife Carrie James, guest-starred as a computer-savvy teen who suddenly becomes a key suspect in a disturbing murder case. As the team’s computer expert, McGee is the obvious go-to guy for the case and so got to appear in a lot of scenes with Cay. 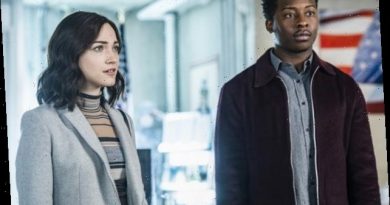 God Friended Me Star Expresses 'Sadness' in Wake of Cancellation 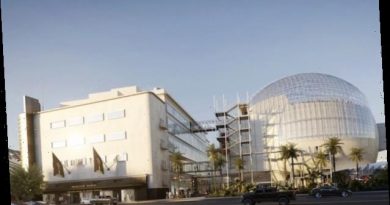 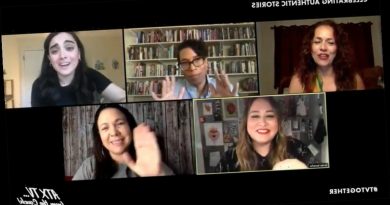