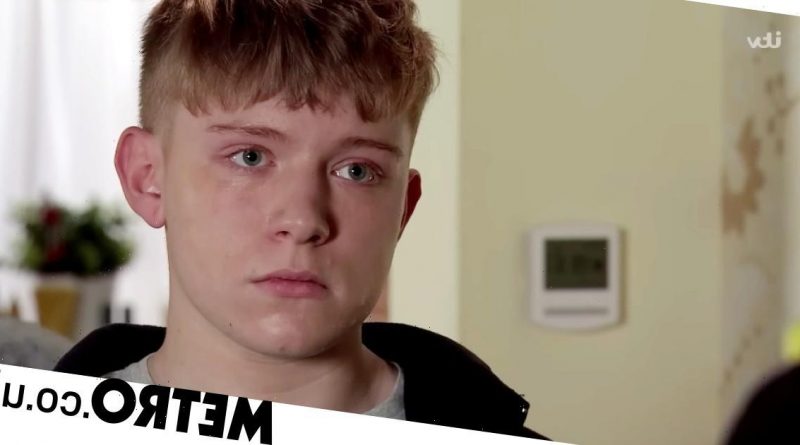 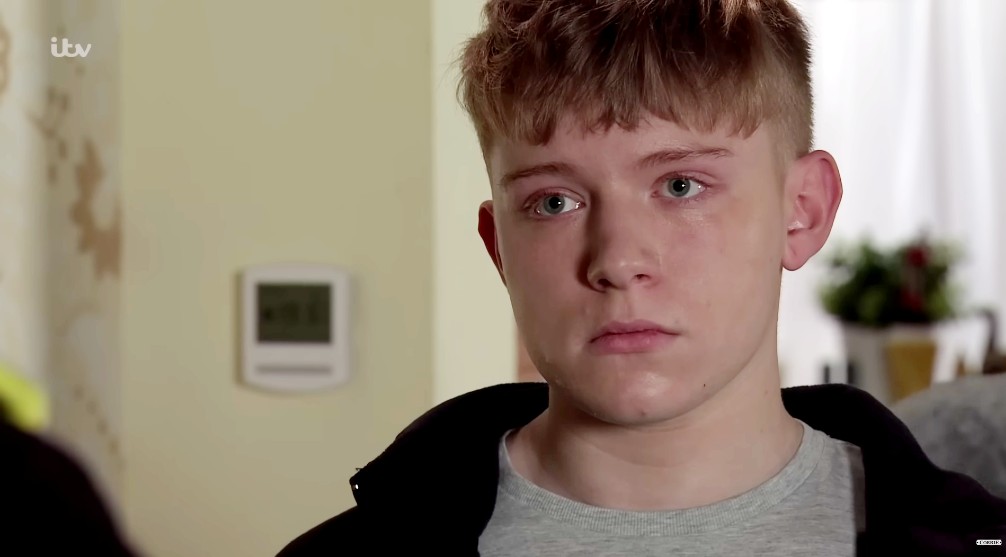 When Griff Reynolds (Michael Condron) was arrested a few weeks ago in Coronation Street, David Platt (Jack P Shepherd) thought that would mark an end to Max Turner’s (Paddy Bever) racist and right-wing views – but it didn’t.

Because Griff groomed and manipulated the teen, he maintained many horrific beliefs about people who aren’t white, British, and born in this country, which understandably left most of the Weatherfield residents refusing to move forward and forgive Max.

As this week gets underway, there’s a new problem to deal with in the form of Blake, Max’s old school bully.

It becomes apparent Blake has also absorbed the same views as Griff and his gang, mainly through the propaganda videos Max has been creating.

With Max watching Blake’s live-stream from his phone at home, the teen delivers a racist rant and promises to put a stop to the refugee drop-in session, being held at Speed Daal.

Secretly filming himself, Blake heads in and it’s very clear his target is Maria (Samia Longchambon).

During the aftermath, Max tells Gail (Helen Worth) and David how Blake made out to the police that it was his videos that inspired him to go on a stabbing spree and later that day, he is warned by Adam (Sam Robertson) that he could be charged with Encouraging Terrorism.

When DS Swain (Vicky Myers) returns to the cobbles, she arrests Max on suspicion of incitement to murder.

Next week, things get a whole lot worse for the Platt family as David is told by Max’s solicitor that the police are escalating the charge to Encouragement of Terrorism.

When Harriet arrives, she tells David that in her view, Max was groomed by Griff and was very much a victim.

David is pleased to have her on board and assures Harriet that he’ll find the money for her fees as he wants the best possible defence for his son.

But can David get the cash together, or will it all be for nothing as he later learns Max has pleaded guilty and is now awaiting his sentencing? 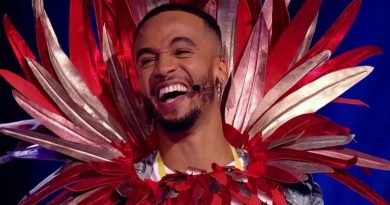 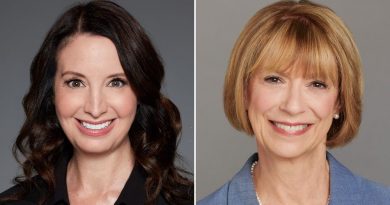