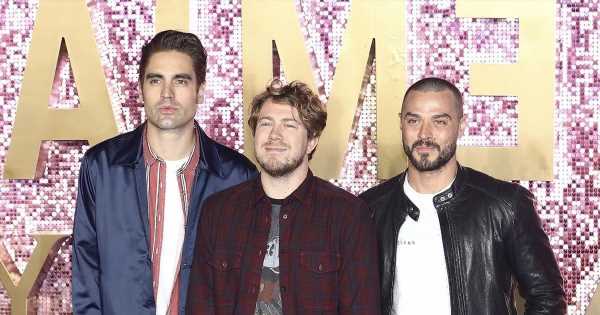 Former Busted star Matt Willis has hinted that a massive Busted reunion could take place next year – to celebrate the band's 20th anniversary.

It comes as next year will mark a whopping 20 years since the BRIT-award-winning group launched back in August 2002.

The band is currently on hiatus after they returned in 2013 alongside fellow pop group McFly to form McBusted from 2013 until 2015, before it was announced that Charlie had rejoined the band.

Busted proceeded to embark on two more tours and two more studio albums – with their latest record, Half Way There, hitting the waves in 2019 as they announced a UK arena tour.

Sadly for fans, the band has since been on hiatus during lockdown, but it appears the lads could be about to reform.

Appearing on Loose Women on Wednesday (September 1), bassist Matt appeared with former Emmerdale star Sandra Marvin to talk about their roles in the musical – Waitresses.

The pair spoke to presenters Coleen Nolan, Brenda Edwards, Jane Moore and Linda Robson about the hit musical, but Busted was clearly on their minds too.

When asked if Busted had any plans to reunite next year for the anniversary, Matt admitted that it would be a "shame" if the band didn't do something to mark the occasion.

Jane asked him: "20th anniversary next year, any sign of a Busted reunion?"

"They're my best mates, you know so we talk all of the time and obviously it's twenty years next year, so it would be a shame not to do something."

He then went on to say: "We're a band all the time. So we come together, we do something, make an album, tour it, we go away and do our separate things and I think that's kind of the way that we're living now.

"We're very lucky to still be doing it."

Referencing one of Busted's cheeky songs, he then quipped: "But I can't quite believe I'm still singing What I Go to School For!"

In June 2019, Busted joined forces with the Jonas Brothers at Capitol's Summertime Ball 2019 as special guests – and the band played their hit single, Year 3000.

They also played a secret set at Slam Dunk Festival in May 2019 – performing under the secret pseudonym Y3K – a referene to their song Year 3000. 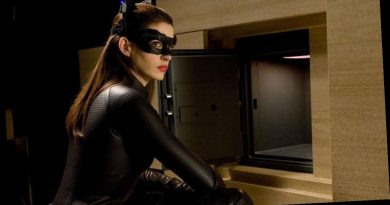 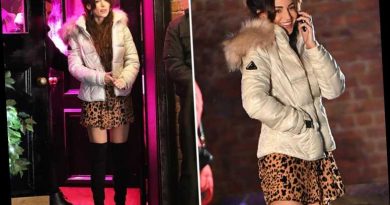