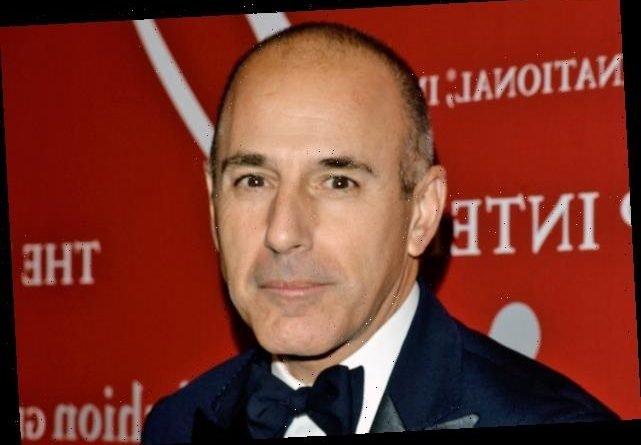 In Ronan Farrow’s book about his Harvey Weinstein investigation, a former NBC News employee alleges that then-Today co-anchor Matt Lauer anally raped her when they were both in Sochi covering the 2014 Winter Olympics.

Lauer was famously and abruptly fired by NBC in November 2017, in the wake of allegations of inappropriate sexual behavior exhibited throughout 2014. “While it is the first complaint about his behavior in the over 20 years he’s been at NBC News, we were also presented with reason to believe this may not have been an isolated incident,” NBC News chairman Andrew Lack said at the time.

Our sister site Variety reports that in Farrow’s Catch and Kill, which details his investigation of Hollywood titan Weinstein’s own improprieties, then-NBC News staffer Brooke Nevils says that in Sochi, after a night of drinks with Lauer and Today co-anchor Meredith Vieira, she twice went to Lauer’s hotel room — once to retrieve her media pass, which Lauer had playfully taken. The second time was at Lauer’s invitation, and, Farrow writes, Nevils “had no reason to suspect Lauer would be anything but friendly based on prior experience.”

Nevils said she told many people what happened in Sochi, but it wasn’t until fall of 2017, when Weinstein was under the microscope, that Vieira counseled her to take her allegations to human resources, with a lawyer in tow. After NBC News brass characterized her claims as being neither “criminal” nor “assault,” and the staff came to surmise who filed the “anonymous” complaint, Nevils’ “work life became torture,” Farrow wrote. She eventually took medical leave and a payment in the “seven figures,” the book says.

A statement from NBC News, read Wednesday on NBC’s Today show, says, “Matt Lauer’s conduct was appalling, horrific and reprehensible, as we said at the time. That’s why he was fired within 24 hours of us first learning of the complaint. Our hearts break again for our colleague.” 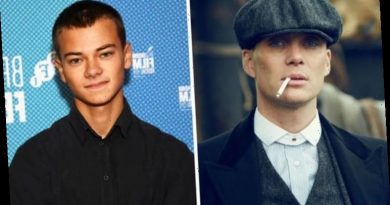 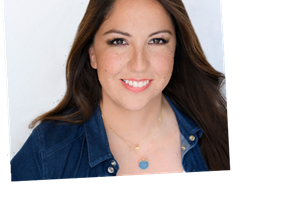 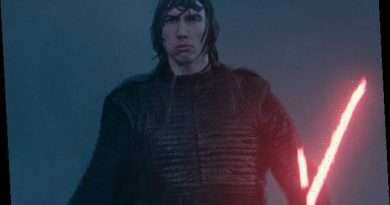 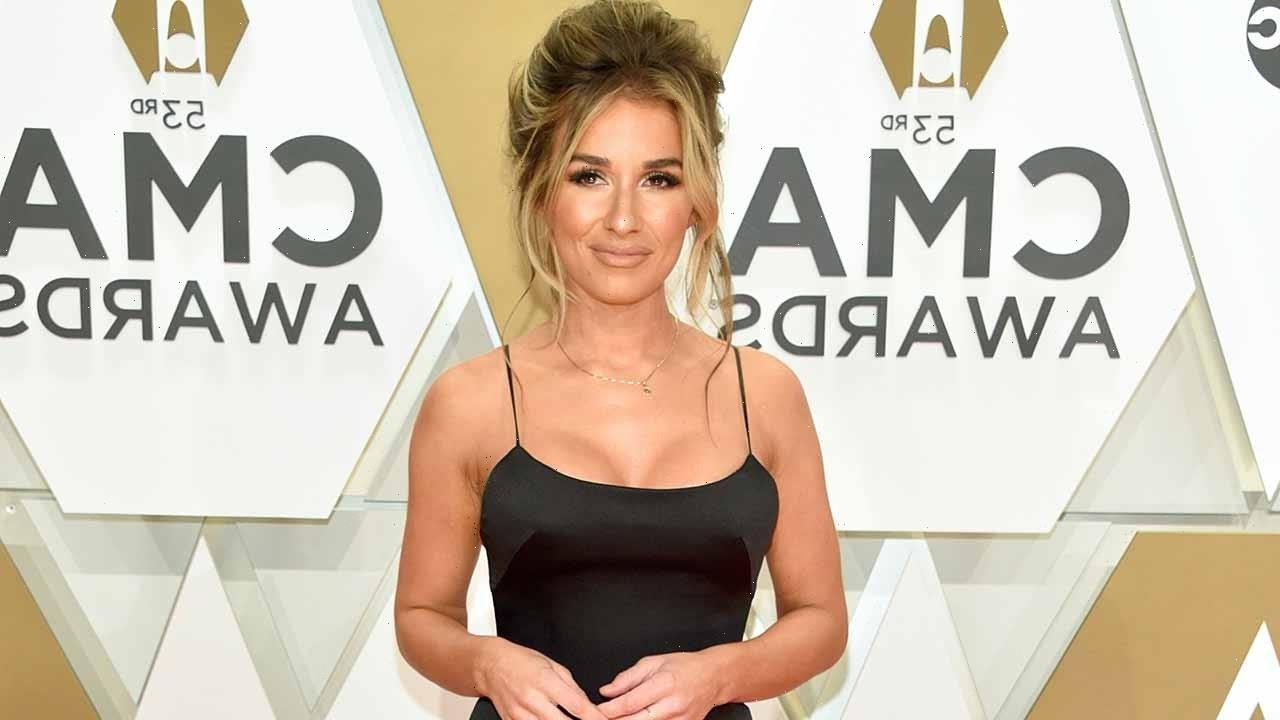