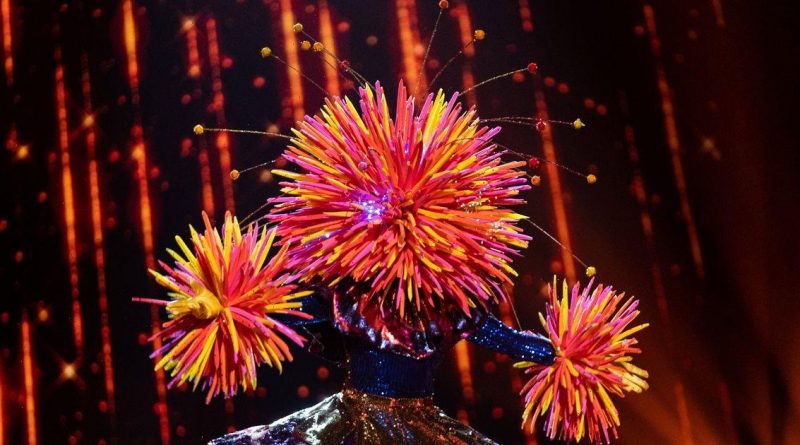 The Masked Singer UK fans are convinced they know exactly who is behind the Firework disguise.

Viewers of the wacky ITV guessing game show are convinced that The Voice Kids judge Pixie Lott is hiding inside the costume.

Firework performed for the first time in on Saturday night and lit up the stage with their rendition of Jessie J's hit Domino.

In their VT before their time on stage, they said: |I’ve always been a pocket rocket, a total bundle of energy, but that’s just my style.

"Maybe that’s because fireworks are designed to make people smile."

In the video, a wooden human model and a dog figurine were shown on the shelf.

"I light up the street with a different kind of flash," they said in a final clue.

Firework added that normally "you find us in the sky, but this one also lit things up in another fashion".

Viewers at home, however, weren’t convinced, with many rushing to their keyboards to throw Pixie's name into the ring.

Taking to Twitter, one fan penned: "Firework is definitely Pixie Lott – sounds just like her when she’s singing, plus she also models."

Another added: "Firework has to be Pixie Lott!!!"

A third person posted: "I think Firework might be Pixie Lott."

While a fourth social media user said: "Is Firework Pixie Lott? Definitely a professional and the best singer of the night."

Pixie, whose real name Victoria Louise Lott, is a singer and songwriter.

She has appeared in FHM's 100 Sexiesit Women list numerous times and is a judge on the children's version of ITV show The Voice UK.

Snow Leopard and Chandelier were the first two characters unmasked this series.

Fans were left with their jaws on the floor when singing sensation Heather Small took off her Chandelier mask on Saturday night.

The TV presenter, 81, surprised the judging panel when she removed the headpiece of her elaborate costume and told how she had "couldn't believe it" when she was asked to take part in the show.

Fans will have to wait and see who behind the mask of Firework and the remaining 10 characters as series three continues.

The Masked Singer UK continues Saturday on ITV at 7pm 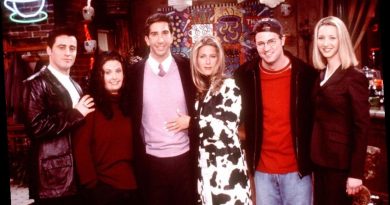 ‘Friends’: Lisa Kudrow Says This Is How She Created Phoebe 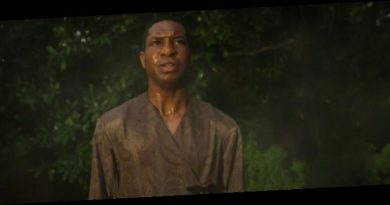 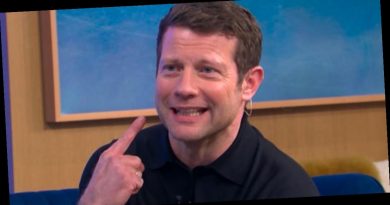