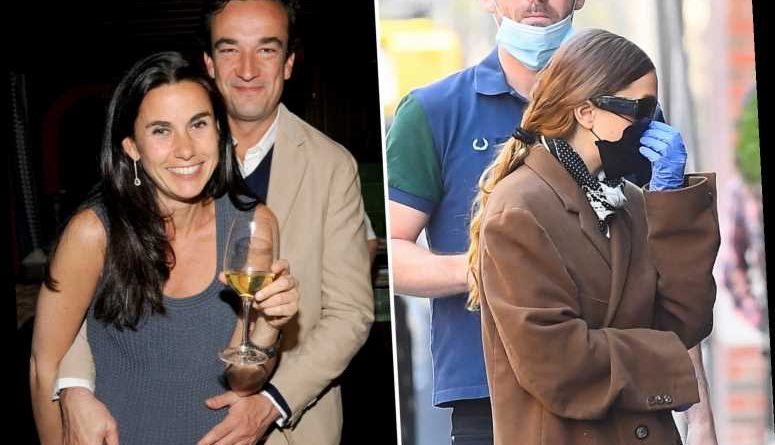 MARY-KATE Olsen moved out of her home with estranged husband Olivier Sarkozy after he asked to move his ex-wife into the house.

Sources close to the 33-year-old have claimed that her final straw was Olivier's decision to invite his ex-wife Charlotte and their two children into the Bridgehampton home during the coronavirus pandemic. 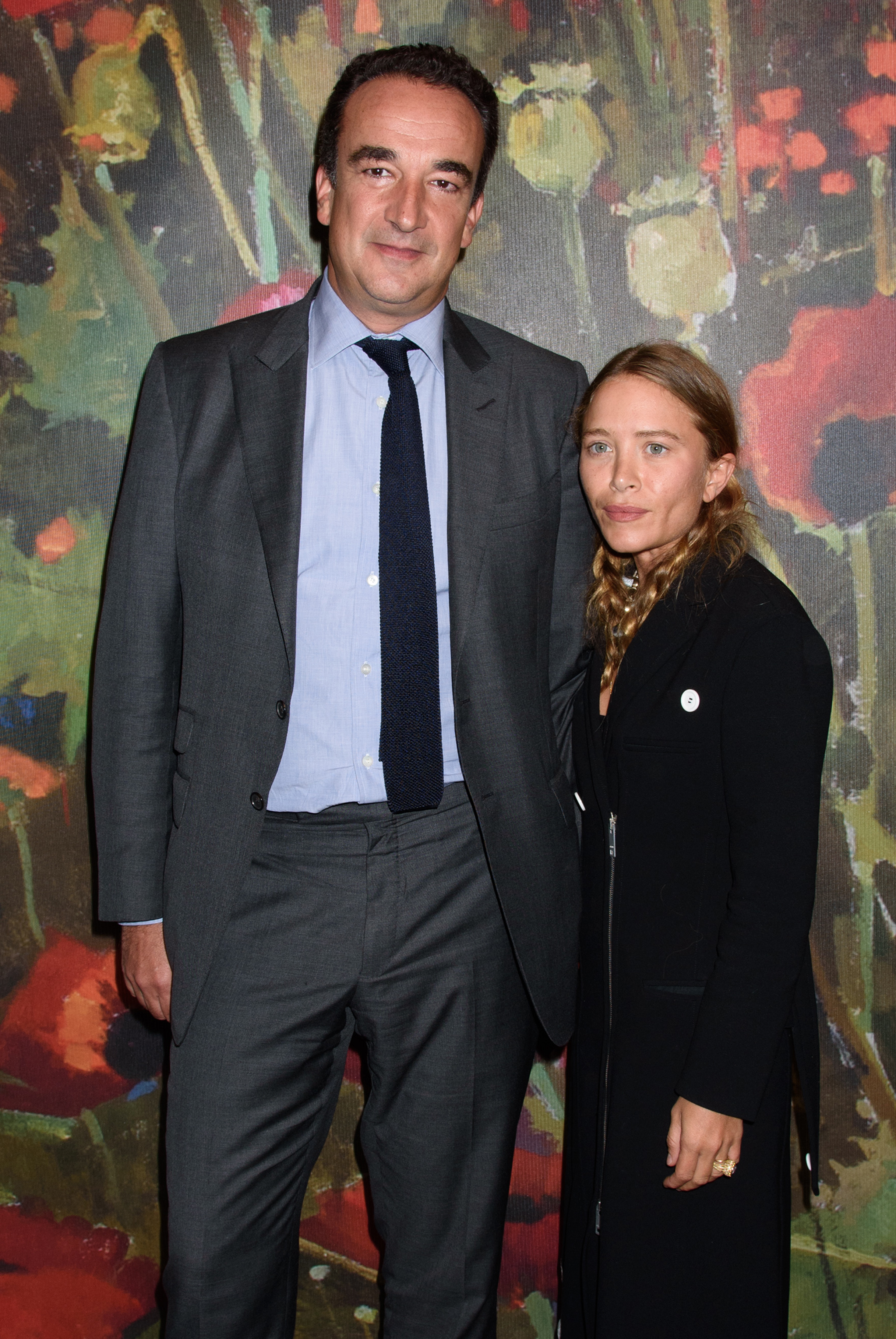 The insider said: “Olivier was concerned for the safety of his family in New York during the pandemic.

"He insisted to Mary-Kate that he wanted to bring his ex-wife, their kids and his mother from the city, to their Bridgehampton home.”

The source added that their cultural differences meant that Mary-Kate could not understand the 51-year-old's insistence of having his ex-wife live with them, although the French banker felt it was a reasonable request.

A second source told Page Six: "The moment MK drove out of the driveway in April, Olivier had his mother, kids, and wait for this … Charlotte, his ex-wife, move in to keep them in a safer place, away from COVID." 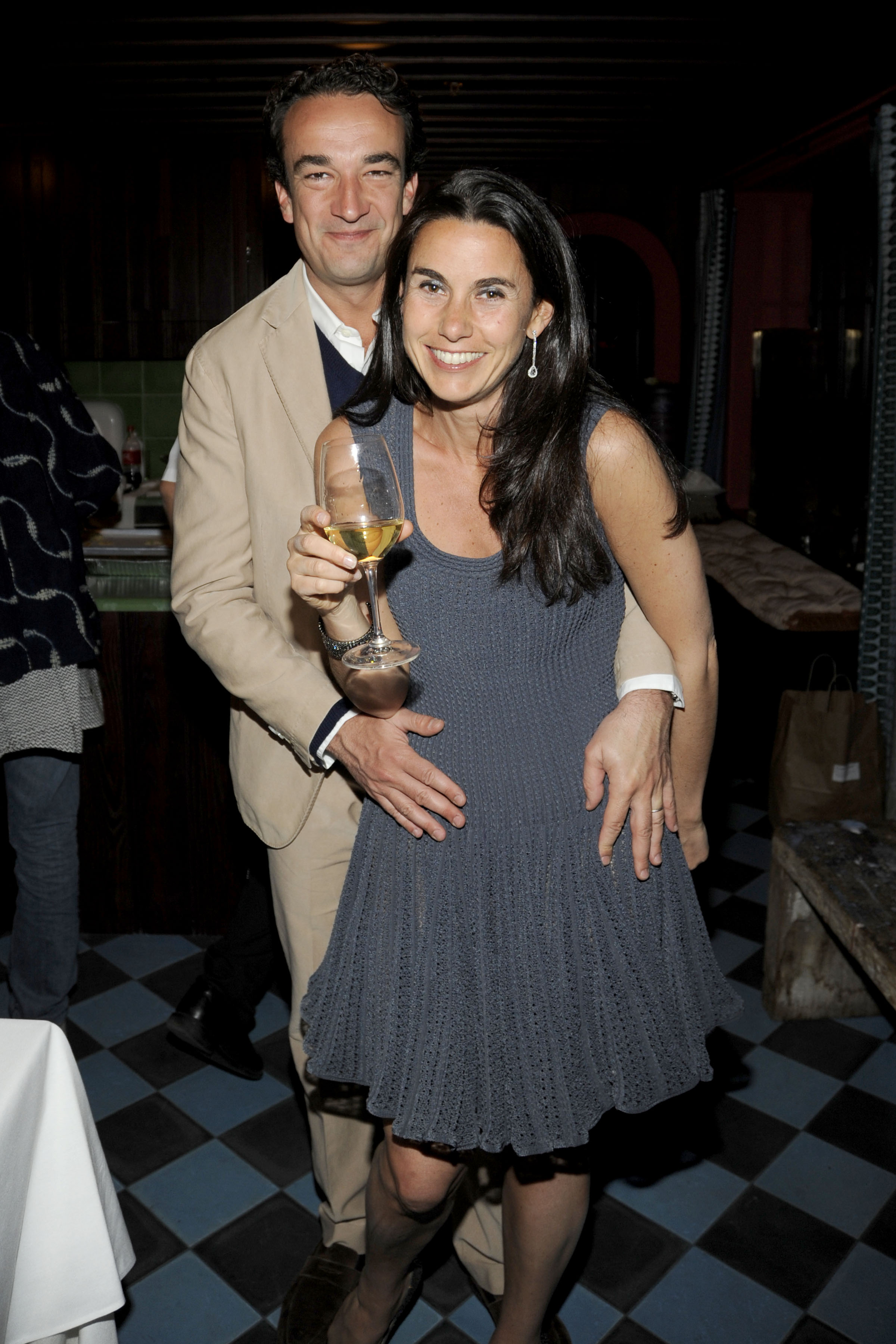 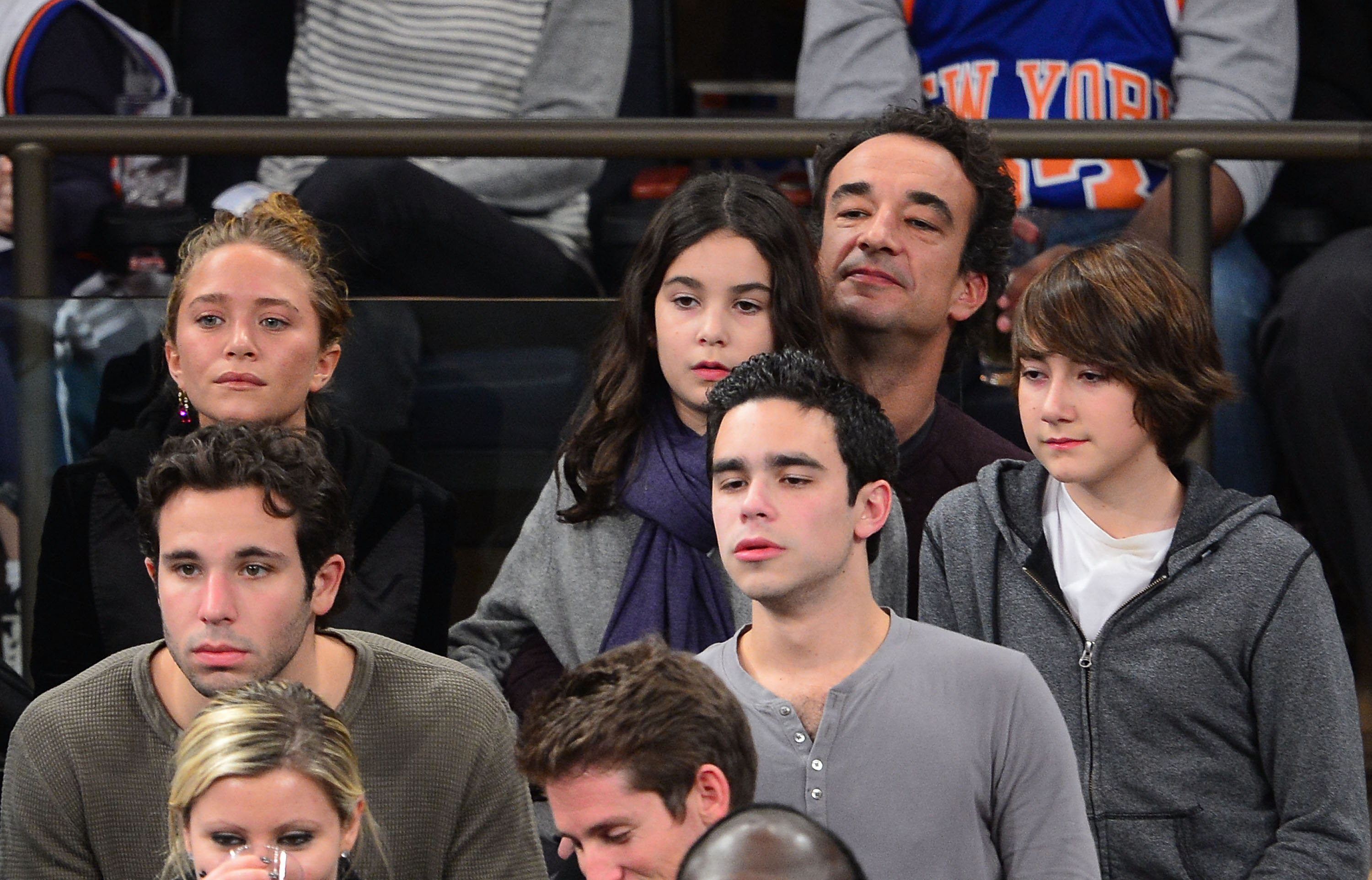 The insider insisted that there is no romance between Olivier and Charlotte and that the mother of his two children – whom MK was close to – was often around for their birthday celebrations.

But the pair had already grown apart and it was the "final straw for Mary-Kate."

The former child star turned fashion designer originally filed for divorce from her husband of five years on April 17 but requested an emergency divorce order on May 13 alleging her estranged husband was forcing her out of their home.

“This application is an emergency because my husband expects me to move out of our home on Monday, May 18, 2020 in the middle of New York City being on pause due to COVID-19,” the filing read. 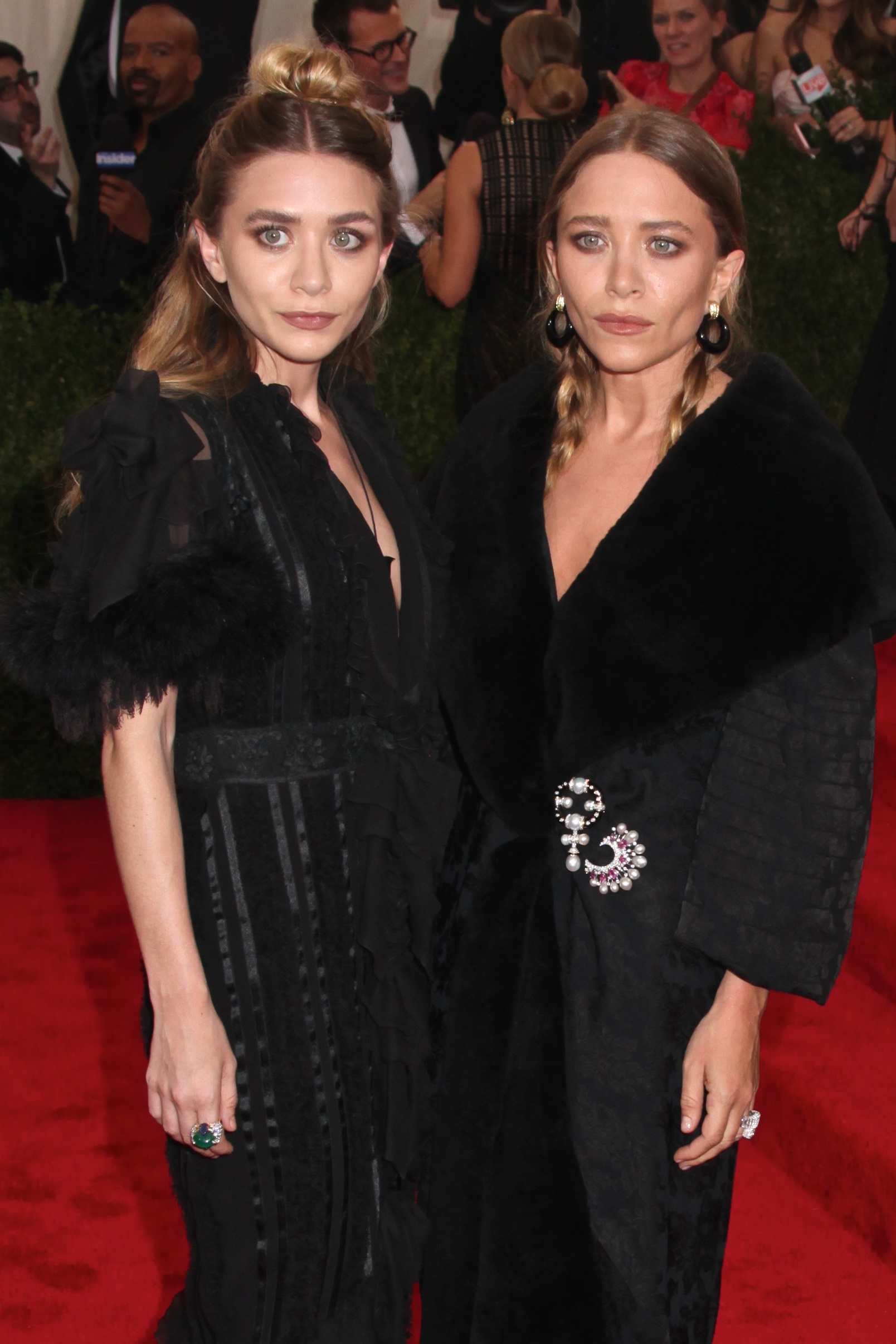 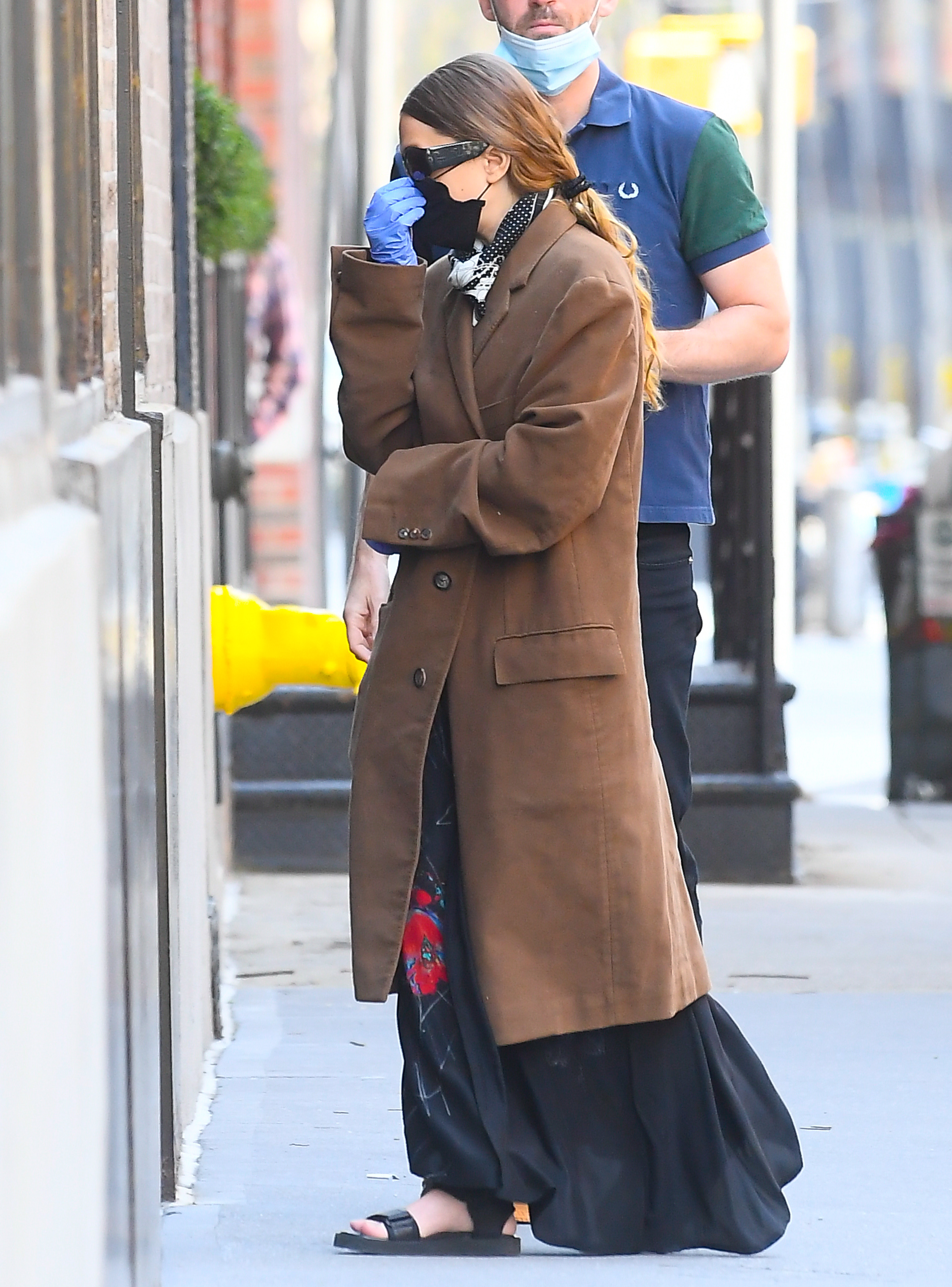 “I am petrified that my husband is trying to deprive me of the home we have lived in and if he is successful, I will not only lose my home but I risk losing my personal property as well."

Sarkozy is a French banker based in the US, although he went to university in the UK, where he studied Medieval History at the University of St. Andrews.

Her emergency petition was later denied.

She filed a second time on May 26 when the courts reopened. 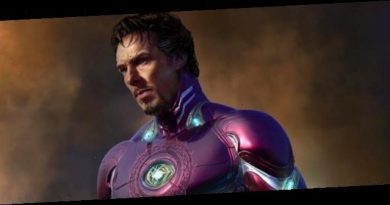 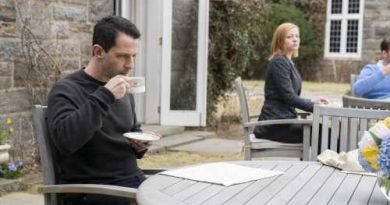 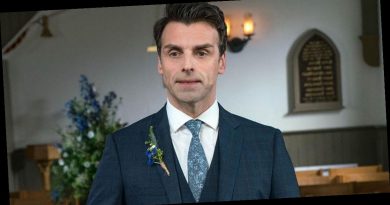