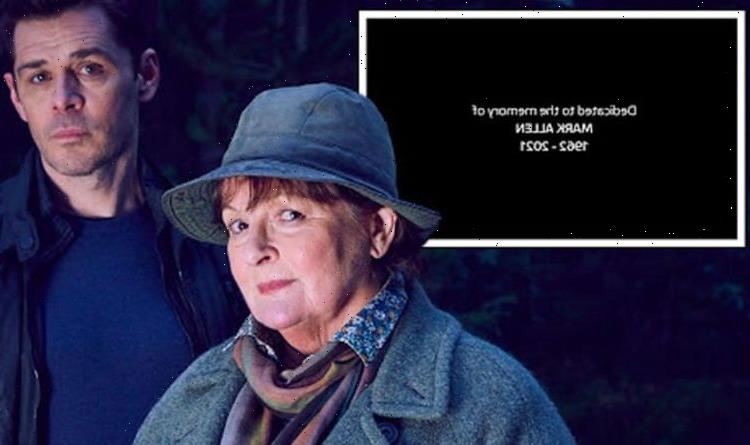 Mark was a name known to most behind the scenes of ITV drama Vera and following his death earlier this year, the show paid homage to his legacy. The 57-year-old had a huge impact on those who he worked with and many have paid tribute to the veteran crewmember both on social media and through a mark of respect at the end of an episode which aired on Sunday 5 September 2021. With viewers not knowing much about Mark, Express.co.uk has everything you need to know about the crew member.

Who was Mark Allen on Vera?

For the past eight years, Mark was a painter on the show, working tirelessly in the art department to ensure the scenes were filled with colour.

Born in Durham, where some scenes of the show are shot, the veteran crew member had a dab hand for fixing things around the local area.

He would touch up signs with paint to restore them to their original condition and his talents were greatly used on set.

Viewers won’t have ever seen him on-screen but he also helped to paint the scene for several other programmes.

With a career expanding several decades, he worked for the art departments of Inspector George Gently and films such as An Inspector Calls.

How did the cast of Vera pay tribute to Mark Allen?

Having contracted coronavirus earlier this year, Mark began to develop complications from the illness and passed away in April.

The episodes of Vera which have aired recently will have featured the last few works Mark will have completed before contracting Covid-19.

In homage to their colleague, the cast and crew paid tribute to Mark by including a message at the end of the episode.

With a black screen emerging on television sets, the tribute read: “Dedicated to the memory of Mark Allen 1962-2021.”

Dedicated to the memory of Mark Allen

The actor who plays DS Aiden Healy, Kenny Doughty, took to social media to pen his own tribute to the beloved crew member.

He wrote in view of his 23,600 followers on Twitter: “Thank you for lovely messages. Wonderful episode and fantastic cast and director @cebohon1.

“Big respect to our crew. Especially Mark Allen – who sadly passed away. Will miss his laugh and his twinkle. Be at peace friend.”

Kenny reminded fans they would not be seeing the next few episodes of Vera until next year, which will be the first episodes not to feature work from Mark.

Viewers responded to the tribute, with one writing: “Thank you for mentioning Mark. A great man and so pleased to consider him a close friend.

“Hardly anyone will have any idea the hours/years dedicated to #Vera. Every set and location the past eight years or more. Deserving of the recognition @VeraSeries.”

Another posted: “Absolutely outstanding episode, so well written, directed and performed – so sad to hear about Mark Allen, must have been hard for all of you.”

Whilst a third remarked: “Rest in peace Mark and to the rest of the cast and crew fantastic. Go, go, go you are fabulous.”

The rest of the crew will remember Mark as they continue to work on the sets of Vera for the next instalments.

One of his friends and Vera Art Director, Philip Brown, also posted on Twitter about Mark’s death before the new season began a couple of weeks ago.

He wrote: “On April 10 2021 I received news Mark Allen, who was the resident set painter on Vera, had died from complications following Covid.

“He was well respected across the industry. I was glad to call him a friend. These episodes will be the last he completed before taking ill.”

Vera is available to stream on the ITVHub. 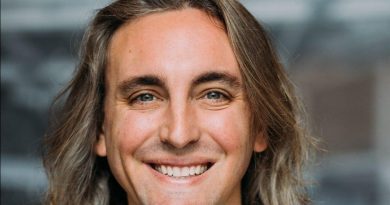 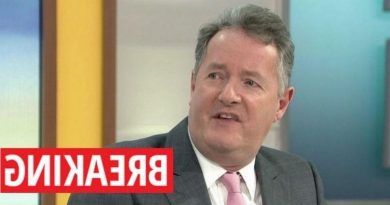 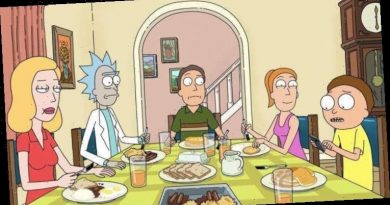