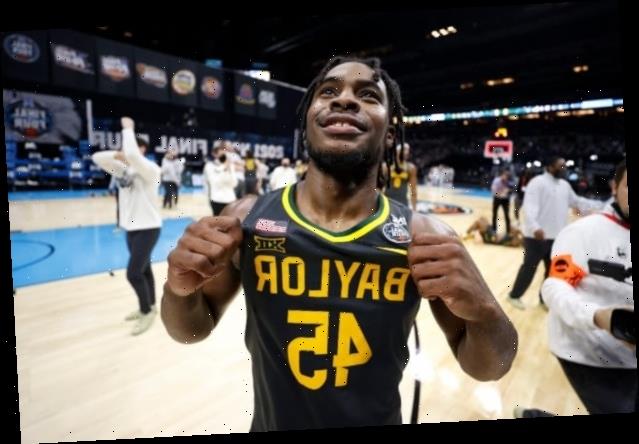 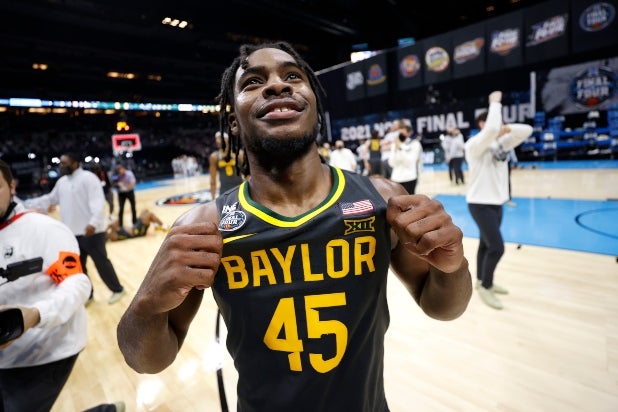 Gonzaga fans weren’t the only ones who woke up in a bad mood on Tuesday. CBS continued its string of bad luck with marquee sporting events as Monday’s National Championship Game between Gonzaga and Baylor drew 16.9 million viewers.

In 2019, Virginia’s defeat of Texas Tech earned CBS an 11.6 rating and 19.63 million viewers. The 2020 version of the tournament was canceled because of the COVID-19 pandemic.

It didn’t help that the game was practically over at the start, with Baylor scoring the first nine points. The Bears thoroughly — and surprisingly, given Gonzaga’s undefeated record — thumped the top-seeded Bulldogs to win the school’s first basketball title. The Bears never trailed in the game.

It was also the first time that the Final Four did not feature a single school from the Eastern Time Zone. Baylor is from Texas, while Gonzaga is located in Washington. University of Houston was the other school. 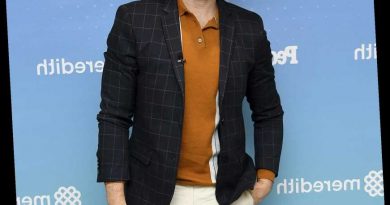 Matthew Morrison Goes Green to Play the Grinch in Filmed Musical, Airing on NBC This December 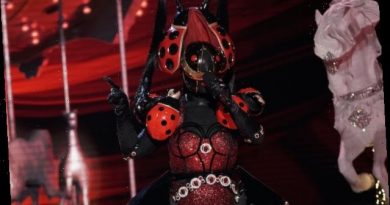 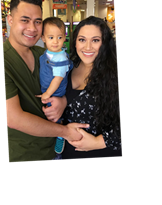