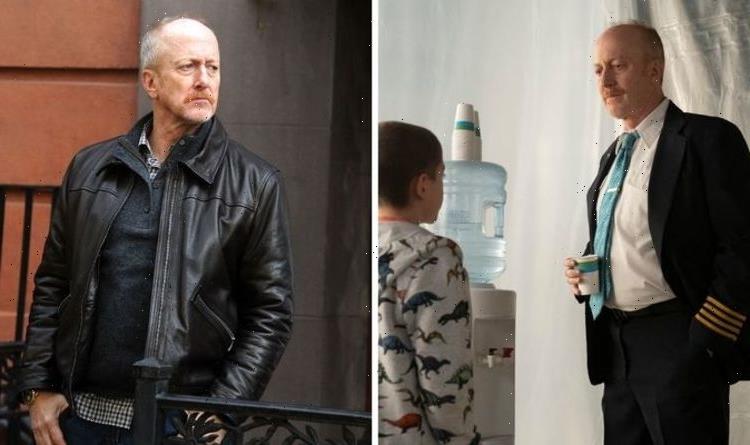 Despite the shocking news about the show’s cancellation, Manifest fans have been rewatching and streaming the supernatural series on NBC. While re-watching, an observant fan noticed something wasn’t quite right with captain William ‘Bill’ Daly’s (played by Frank Deal) story about the disappearance of his plane.

Manifest follows the lives of passengers and crew on board the Montego Air flight 828.

The plane was supposed to be travelling from Montego Bay to New York, however, it completely disappeared.

Families of the missing people presumed their loved ones had all died on the mysterious flight.

However, for the people on board, when they finally land in New York they learn that they had been missing for five years. 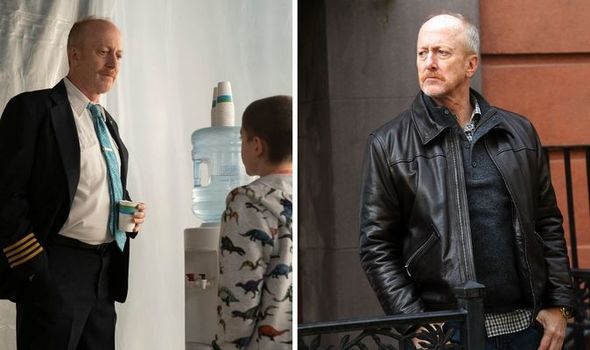 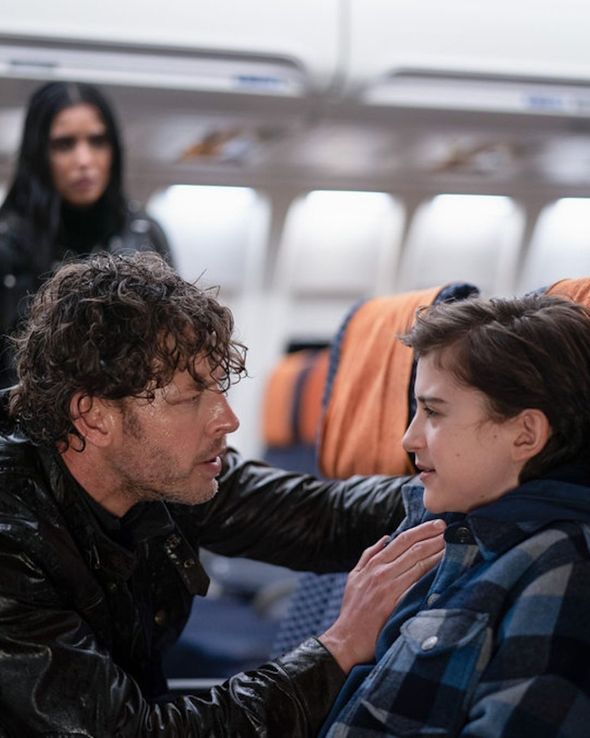 The show explored the lives of the passengers as they try to re-adjust back into society after the bizarre occurrence.

Throughout the series, some of the characters begin to understand the reason they were given a second chance.

This came in the form of strange guiding voices and visions, leaving the passengers to never be the same again.

One of the main questions on everyone’s lips was how it happened. This led them to question Captain Daly. 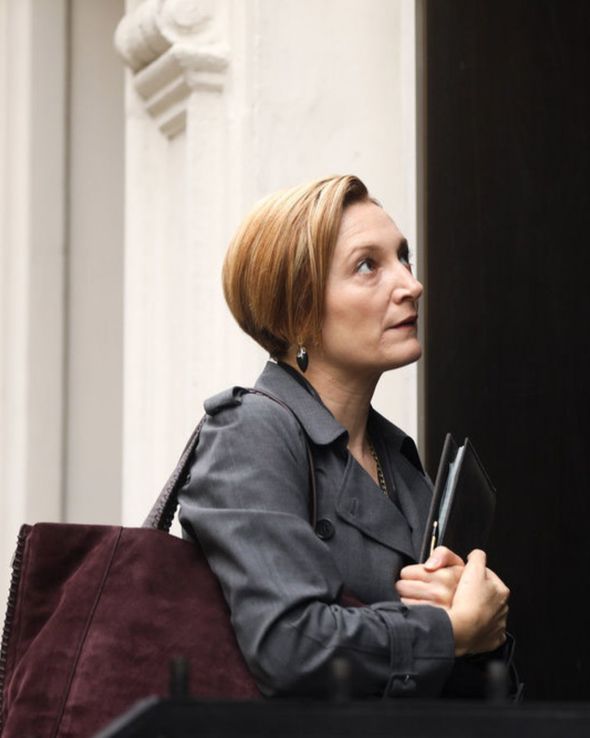 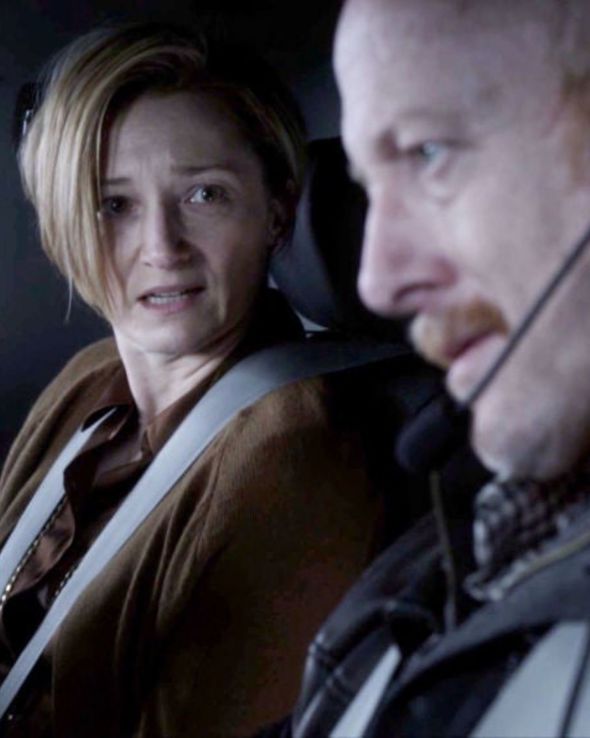 While flying the plane, Daly made a spontaneous decision to drive through the storm rather than go around it.

For the passengers, it was turbulence but, unbeknownst to them, this could’ve been the reason they went missing for five years.

After the plane landed officials were looking for someone to blame and Daly was the perfect scapegoat.

This landed him in hot water. He knew it wasn’t his fault and found himself on the brink of losing his family as his wife and son refused to see him.

After interrogations, Daly attempted to clear his name by kidnapping the only person on board the flight that believed him, Dr Fiona Clarke (Francesca Faridany), a neuropsychologist – and recreated the incident.

In his explanation, fans noticed a major plot and they exposed it on moviemistakes.com: “The Captain of Flight 828 is recreating the storm the aeroplane flew through in a simulator.

“Yet the cruising speed of a Boeing 737 is over 450 Knots, he could not have been cruising at such a slow airspeed.

“Even the 300 knots he increased to is slower than the plane’s normal cruising speed.”

As they took off, the National Guard shot the plane down but there were no remains, meaning they had disappeared again.

Daly was missing for a good portion of the series and made a shocking reappearance with Dr Clarke in the season three finale.

However, after the announcement of the shows cancellation, fans aren’t sure if they will find out where Daly went, showrunner recently took to Twitter asking for the support of the viewers to make the hashtag #savemaifest go viral after he insisted the show will return.

All episodes of Manifest is available to stream on NBC. 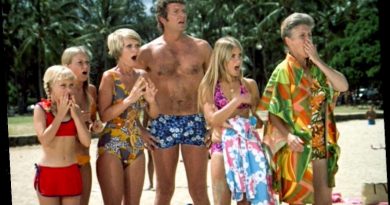 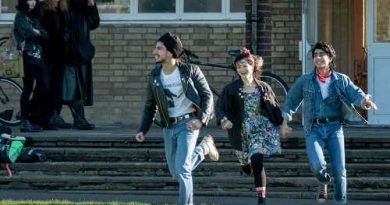 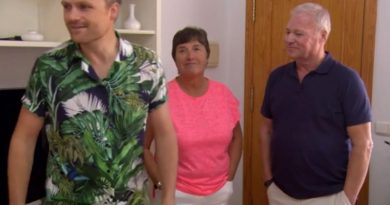