Malaysian authorities have declined to approve the Chinese war movie “The Battle at Lake Changjin” for theatrical release after outrage emerged online that the film promotes Communism, which is banned in the country.

The film’s local distributor Mega Film Distribution said in a statement that it is considering submitting the title again for reconsideration by the Malaysian Film Censorship Board (LPF), and expressed its regrets that the film which has grossed $890 million so far in China had not been green lit for its Nov. 18 release.

It denied that the film promotes communism, stating, according to local reports, that such accusations were “unfair [to] those who want to watch it.”

“We believe the audience can use this film to trace how the Chinese volunteer army fought in the extreme cold and harsh environment,” it said.

The three-hour-long film tells the story of a 1950 battle at the titular lake, also known as the Chosin Reservoir, during the Korean War. It favorably depicts Communist leader Mao Zedong and features significant amounts of footage devoted to lauding martyrs who made the ultimate sacrifice for their country on Mao’s orders. It is backed by August First Film Studio, which is run by China’s military.

Zhang Yimou‘s upcoming Korean War film “Sniper” is set to release on the first day of the Chinese New Year holiday next Feb. 1, where it will join a crowded playing field of 13 films all vying for top spot in China’s biggest box office week of the year.

This marks Zhang’s first film to get a Chinese New Year release date. Zhang co-directed the film with his daughter Zhang Mo. It tells the story of sharpshooters in China’s People’s Volunteer Army fighting during the Korean War, focusing in particular on a figure named Zhang Taofang, who was known for killing 214 Americans with 436 rounds in 36 days.

Filming has begun on “Crossfire,” a three-part U.K. broadcaster BBC One and Spanish broadcaster TVE drama starring Keeley Hawes (“Bodyguard”). Sunbathing on her hotel room balcony while on a dream holiday with her family and friends, Jo’s (Hawes) world is turned upside down when shots ring out across the complex. Gunmen, out for revenge, have, in an instant, turned a slice of paradise into a terrifying hell.

Created and written by Louise Doughty, the series is commissioned by Charlotte Moore, BBC chief content officer, and Piers Wenger, director of BBC Drama. It is made by Dancing Ledge Productions, in association with Buddy Club Productions for BBC One and BBC iPlayer, with the participation of RTVE, Spain. Executive producers are Laurence Bowen and Chris Carey for Dancing Ledge Productions, Lucy Richer for the BBC, Doughty and Hawes.

Fremantle is handling global distribution for the series. 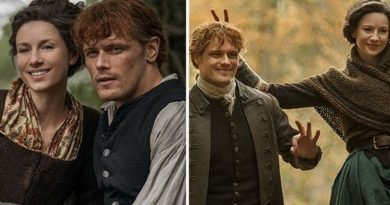 Sam Heughan salary: How much is Outlander star paid per episode? 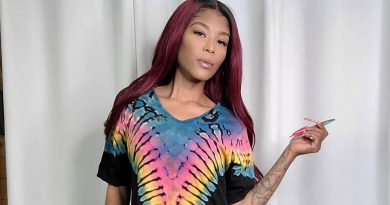 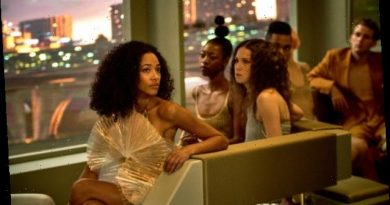