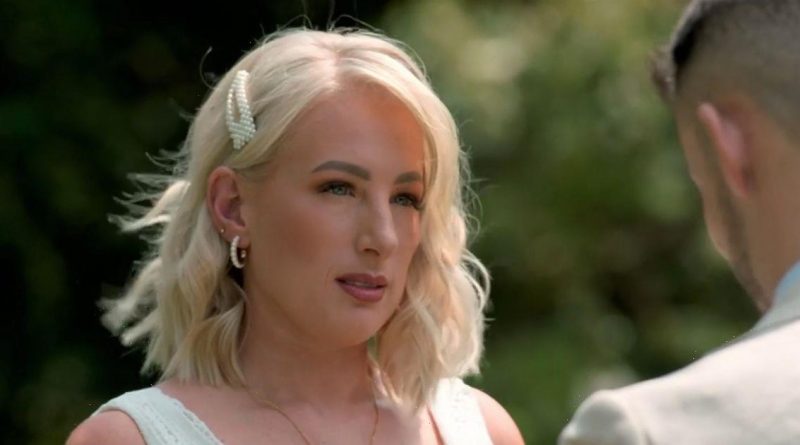 Many had been convinced there was a split ahead for rocky couple Luke and Morag, and instead both recommitted to each other for the future.

Fuming with the decision, fans were convinced Luke's set himself up to get his heart broken, and Essex girl Morag, who has been unsure of her feelings all along, will eventually dump him.

Luke opened his heart and said while he "couldn't forget some of the lows" during their rollercoaster marriage, he knew he was not the man you wanted, but I'm the man you deserve".

While fans were initially disappointed at Luke's decision to stick by Morag, many more were angry at Morag and claimed she was merely faking her feelings for "more airtime".

Taking their vows seriously, an emotional Morag told her man: "I am worried you are not putting your own needs and desires first. I am concerned that if I commit myself to you again now we would only find ourselves heartbroken months down the line.

"The thing we do is we don't give up. Our lows have made us stronger.

"If we can survive this we can survive anything. I want to give this my all and if you do then lets start by celebrating with a glass of wine, not that I need one anymore," the show's star laughed.

"Me and Morag are absolute proof the experiment can work, we’re on the same page. I promise," Luke later said to the camera, but fans flooded Twitter with their fury.

"#mafsuk All for airtime. Morag is not into Luke at all," one person declared.

"The ONE time morag HAD to be brutal she let the side down. Now she's gonna break that poor mans heart further along #MAFSUK," another suspected.

While a a third viewer was so angry with the result of the couple's vows they screeched: "F*** OFFFF!!!! #MAFSUK."

"Awwwhhhh Morag shut up why did you not just put the man out his misery poor luke is gonna be heartbroken at the reunion on Monday #mafsuk," a fourth fan theorised, followed by more scepticism as another TV watcher added: "I’m afraid it’s not gonna last… staying in it for the project! #MAFSUK."

There was still some positivity however, as one fan shared: "I think I’m in the minority but I really want Luke & Morag to work x #MAFSUK."

"I know most people will disagree…but I’m actually happy about Morag and Luke…good luck to them! #MAFSUK," another praised.

Elsewhere, Tayah was left in floods of tears as Adam got down on one knee and gave his wife a real proposal.

Stay up to date with all the latest on Married at First Sight UK stars by signing up to OK!'s daily celebrity newsletter. 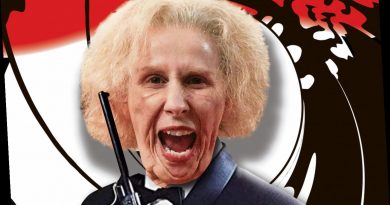 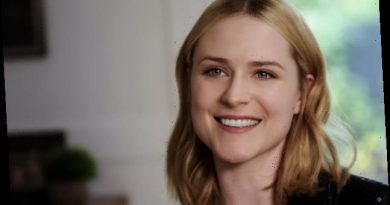 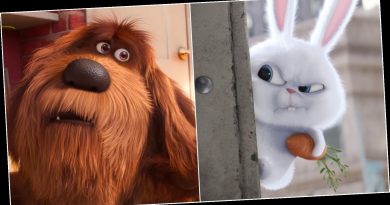 Pampered Pets: The Net Worth Of The Cast Of The Secret Life Of Pets