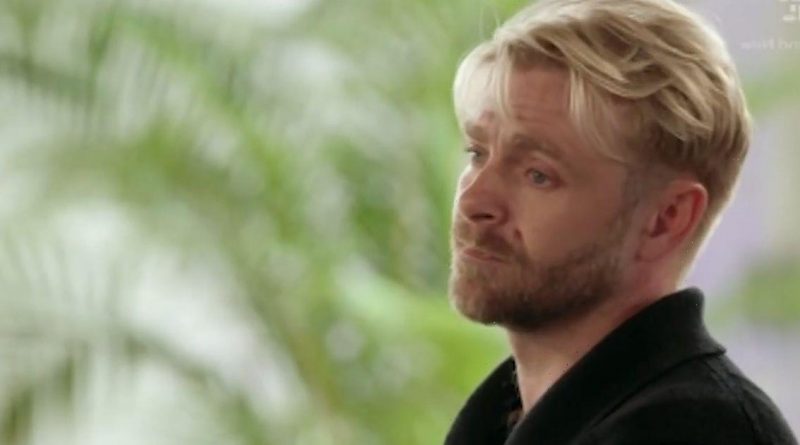 Married at First Sight UK has been non-stop drama this season and, in the most recent commitment ceremony, there was even more tension as expert Paul Carrick Brunson appeared to intervene before contestant Adrian said something about his one-time friend Paul.

Fans were left gutted when the revelation was cut but the relationship expert, 46, appears to have confirmed that all will be revealed about that tense moment.

During the tumultuous episode on Wednesday (September 28), George and April took their turn to sit on the couch, with the groom saying: "I feel like there are outside factors which are causing problems.

He added: "there's one person who has decided to make his voice heard within the group and I've had enough of it."

When Paul asked who he meant, George wasted no time in singling out Thomas.

And while Thomas decided he had nothing to say, his softer spoken husband shocked George and viewers when he raised his hand to speak.

"Do you know what I've actually had something to say for weeks," he declared.

George said "Adrian" firmly, to which he replied: "No George we had this conversation."

In the chaotic scene, Thomas then stormed out calling April a "liar" before Adrian went on to try and finish what he was saying.

Paul clapped loudly to end the conflict though, saying: "Hey guys, you are going to respect the forum and if you don't want to you can leave."

Following the dramatic episode, viewers were left frustrated that Paul had cut Adrian off with one saying: "“Errrr Paul you idiot! Why did you stop Adrian! I wanna hear what he has to say!”"

But Paul took to Twitter to clarify his actions. He said: "For the record, I wasn’t shutting Adrian down; I was regaining control of the group because many people were talking over each other. You will hear in full detail what Adrian has to say in the future"

One viewer commented on the post saying: "Adrian was about to spill some big tea about George. George’s face: he was crapping it" and underneath Paul has commented with "you're right."

Elsewhere, viewers were left shocked on Thursday night (September 29), after the team of experts finally revealed whether Matt Murray and Whitney Hughes could continue to remain in the experiment as a couple.

Both Matt and Whitney had originally been married to other people, but during the course of the show, had fallen for each other instead and decided to seek the expert’s blessing in order to continue to explore their romance while in the constraints of the experiment.

On Thursday, the panel decided to grant them permission to remain on the show, as they revealed they were a “match on paper”.

Fans at home were quick to share their thoughts on the decision on social media, with the vast majority of people condemning the show for rewarding infidelity and “making a mockery” of the process.

“Just watching tonight’s episode. So Whitney and Matt are being allowed to continue to participate. Sorry but that’s the wrong decision experts,” wrote one fan before continuing: “This for me is no longer an experiment I can watch. It’s now 'wife swap UK' in my mind. Total disrespect for Gemma and Duka.”

“No no no! Just wrong! Going to stop watching if they stay! goodbye!” Added another fan.

A third viewer also didn’t hold back as they wrote: “Disgusting decision letting Whitney and Matt back into the experiment. It’s disrespectful to those hurt, the process, and the other couples. They shouldn’t get away with their vile behaviour towards other humans” 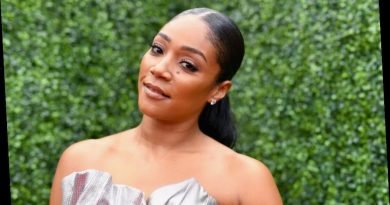 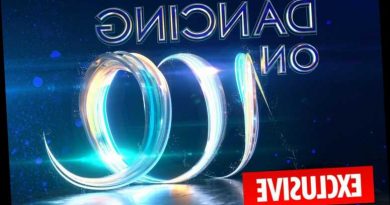 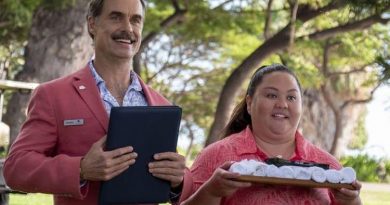