Home » TV & Movies » 'Mad About You': Carol Burnett to Return for Revival on Spectrum Originals 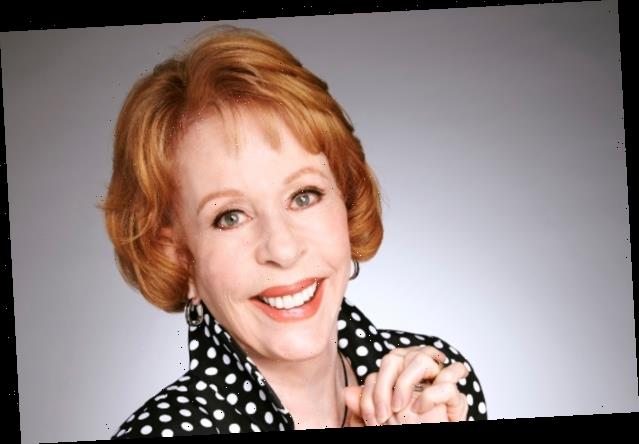 Limited series to debut first batch of episodes on Nov. 20 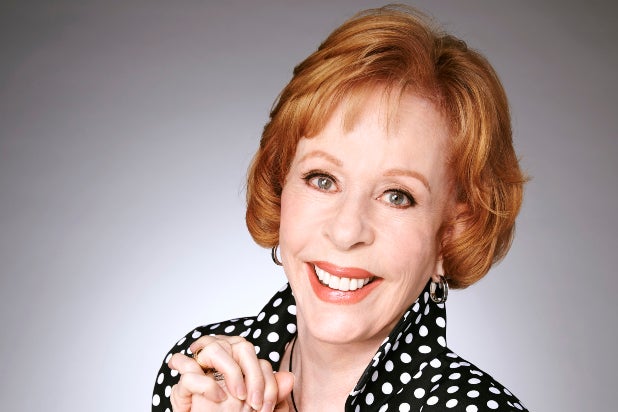 “Mad About You” is welcoming back another alum for its upcoming revival on Spectrum Originals. Carol Burnett will reprise her role as Theresa Stemple, the mother of Helen Hunt’s Jamie.

The revival of the 1990s-era NBC sitcom, starring Paul Reiser and Helen Hunt, will debut its first six episodes ad-free on Nov. 20, with the later six dropping on Dec. 18. Anne Ramsay and Jerry Adler are also returning.

Charter’s Spectrum ordered the limited series back in March. According to Spectrum, the series will explore the fertile ground of modern marriage through the eyes of the Buchmans as newly minted empty-nesters after dropping their unpredictable, hard-to-control daughter Mabel (Abby Quinn) off at college.

Peter Tolan will serve as showrunner as well as executive producer and writer for the series and Hunt will direct the first episode. Danny Jacobson, who co-created the show with Reiser serving as an executive consultant.

“Mad About You” is the second notable series picked up by Charter’s Spectrum, alongside the “Bad Boys” spinoff, “L.A.’s Finest.”

Sony, the studio behind the former NBC sitcom, had been working on a revival for a while, closing deals with Reiser, Hunt and Jacobson nearly a year ago. “Mad About You” originally ran for seven seasons on NBC from 1992 to 1999, winning 12 Primetime Emmys (including four in a row for Hunt for Outstanding Lead Actress in a Comedy).

“Mad About You” is produced by Sony Pictures Television in association with Comedy Dynamics. Hunt and Reiser executive produce alongside Brian Volk-Weiss, Michael Pelmont, and Matthew Ochacher for Comedy Dynamics. 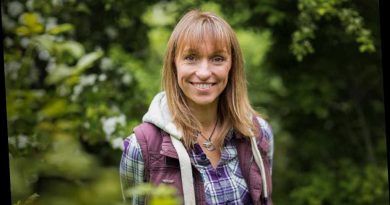 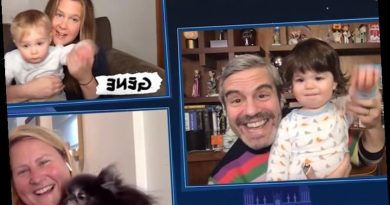 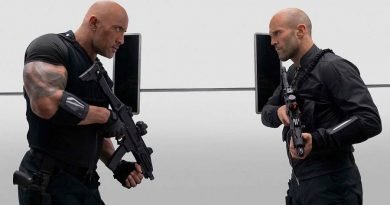