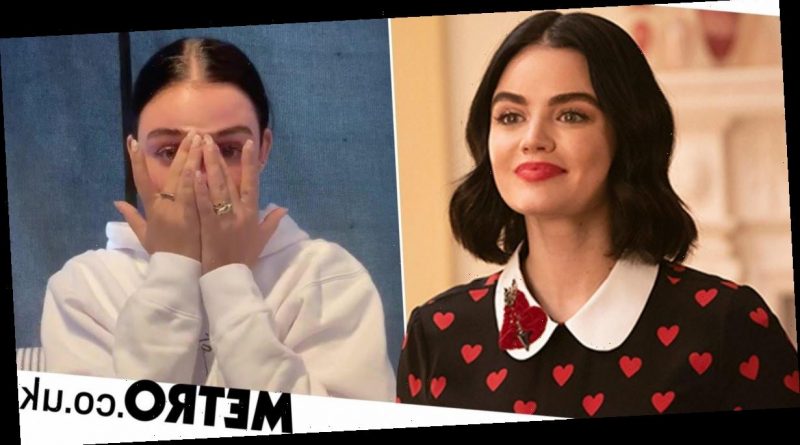 Actress Lucy Hale broke down in tears as she confirmed the Riverdale spin-off Katy Keene had been cancelled.

The 31-year-old, who played an aspiring New York fashion designer in the comedy series, shared her heartbreak with her followers in an emotional video on Instagram.

According to reports, TV Network The CW announced it would not be coming back for a second season amid reports of poor viewing figures.

Lucy was visibly upset as she posted the video, alongside the caption: ‘My thoughts.’

‘Sad to deliver this news! But I love the show. I love what it stands for. And mostly I love YOU. To the cast, crew, and all involved…adore you,’ the post continued.

The star admitted she struggled all day about what she would say to her fans as ‘nothing felt right’.

‘Truly, one of the highlights of my life. Just such a joy from top to bottom.’

The actress went on to explain that the show had not been picked up for a second season and that she had faced similar disappointments in the past.

Lucy continued: ‘It’s happened a few times to me and each time it’s just heartbreaking. It’s a job that has broken my heart numerous times. This is a bad one, it’ll take some time to get over but that’s not why I’m making this video.

‘Mainly I wanted to make this video so you could hear it straight from me so nothing is misconstrued. Long story short I am just grateful, I’m grateful for the role of a lifetime, what a blast.’

The Pretty Little Liars star brought the moving video to an end by thanking the show creators Roberto Aguirre-Sacasa and Michael Grassi and the cast.

‘I’m so proud of what we made. I do believe it’s timeless. I think sometimes things just don’t work out and maybe it was just not the right time for it. I don’t know, I’m a little confused,’ she added.

‘I just wanted you all to hear that the show’s not coming back and that sucks but I’ll hold my head high. And who knows what I’ll do next.’

Metro.co.uk has reached out to The CW for comment. 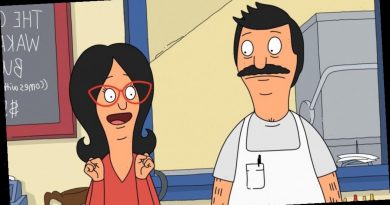 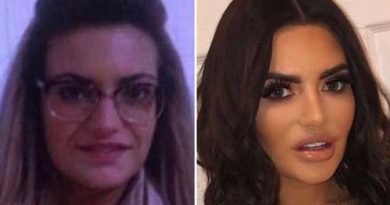 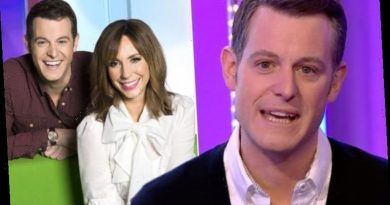 Matt Baker replacement: Who will replace Matt Baker on The One Show?