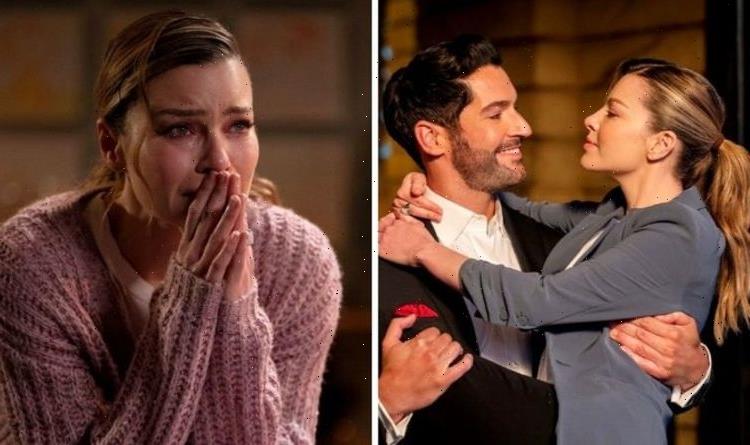 Chloe Decker (played by Lauren German) has no small task ahead of her in the final season of Lucifer. After dying and being brought back to life by Lucifer Morningstar (Tom Ellis) in the last addition to the Netflix phenomenon, she was stunned to learn her boyfriend had become the new God. Co-showrunner Joe Henderson has revealed more about how that might affect their relationship.

The events of this year’s fifth season finale of Lucifer could eventually lead to the tragic death of Chloe Decker.

After being killed by Lucifer’s twin brother, Michael, she briefly reunited with her father in Heaven before being resurrected on Earth by the devil’s sacrifice.

Thanks to Lilith’s ring of immortality, Chloe now has all the time in the world to come to terms with Lucifer’s new role as the supreme ruler of the universe.

However, the diligent ex-detective was already having second thoughts about taking on a new job as God’s assistant throughout season five.

Now all she needs to do to enjoy an eternity of bliss in the Silver City is simply remove the ring and die a mortal death.

While some fans are desperate to see Lucifer and Chloe live out their relationship together for the rest of time, co-showrunners Joe Henderson and Ildy Modrovich admitted it might not be so simple.

Both writers appeared at this year’s [email protected] panel, and touched on Lucifer and Chloe’s perceived ‘engagement’ in the finale.

Even if he is the new God, Lucifer will have to do a lot more soul searching to find his true place in the universe in the coming episodes.

Henderson elaborated and indicated his inner conflict could transfer to his relationship with Chloe.

Regarding Lucifer giving Chloe his ring, the showrunner clarified: “It’s not an official engagement.”

“But it’s an emotional one, some might say,” he added.

Official stills from season six have already caused fans to speculate Mazikeen (Lesley-Ann Brandt) and Eve (Inbar Lavi) will be announcing their engagement in season six.

Chloe may have a ring on her finger, but it remains to be seen if she and Lucifer will officially tie the knot by the end of the series.

It’s easy to see the former detective getting overwhelmed by the prospect of eternal life, especially if that entails keeping an eye on how Lucifer is using his newfound powers.

Moreover, it surely won’t be long before Chloe starts to want another meeting with her late father, John Decker (Chris Payne Gilbert) after their brief reunion in Heaven.

With Lucifer going all Bruce Almighty and Chloe retired from the LAPD, fans are expecting the sixth season of the popular Netflix drama to look a lot different this time round.

Thankfully, Henderson assured them the series will still retain its classic formula for the final ten episodes.

He confirmed: “It’s in his DNA now. There may be the odd thing to solve. He’s got quite a few mysteries to solve, to be honest, in season six.”

The biggest mystery might be figuring out how to keep the universe up and running after his dad’s retirement, but the crime-solving devil will certainly have a murder or two to crack when the series returns.

Lucifer season 6 will be released on Friday, September 10 on Netflix. 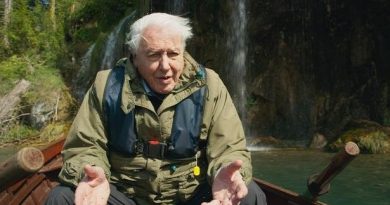 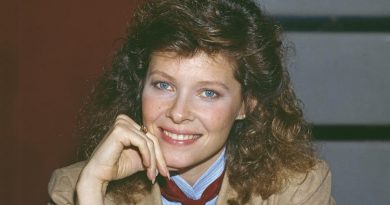