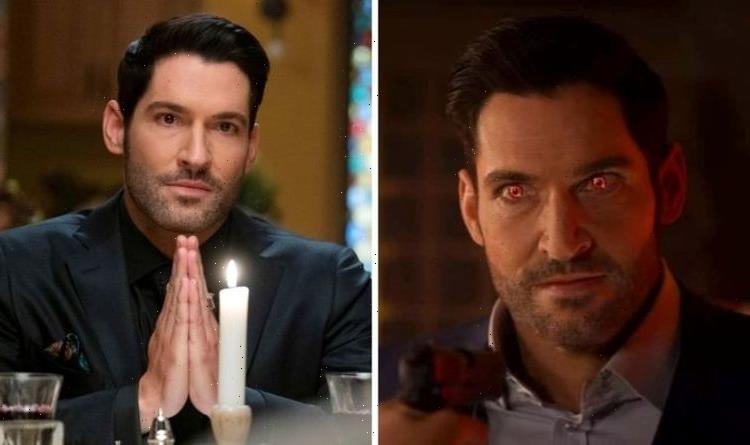 The son of God (played by Dennis Haysbert), Lucifer Morningstar (Tom Ellis) became the new ruler of creation in the latest thrilling instalment of Netflix’s fantasy hit, Lucifer. With the series getting ready to release its sixth and final season, the devil could realise he’s bitten off more than he can chew.

Lucifer Morningstar might not be playing God for much longer in the upcoming conclusion to Netflix’s Biblical drama.

After going head-to-dead with his devious twin brother, Michael, and sacrificing himself to save Chloe Decker (Lauren German), Lucifer was finally deemed worthy of becoming the new King of Heaven.

The fallen angel had struggled to gain support from his celestial brothers and sisters, and even he looked overwhelmed as he wielded the Flaming Sword at the end of the finale.

Following the biggest cliffhanger of the series since God came to town at the end of season five part one, fans are unsure how long they’ll have to wait before the next episodes come to screens. 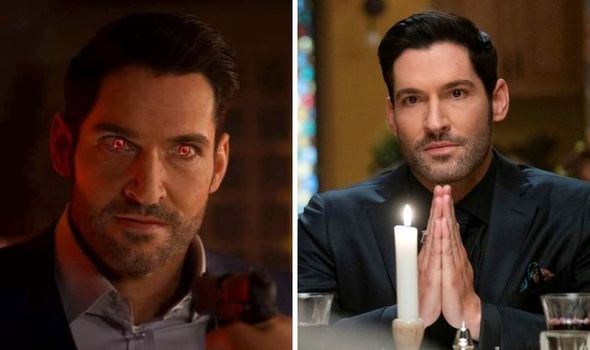 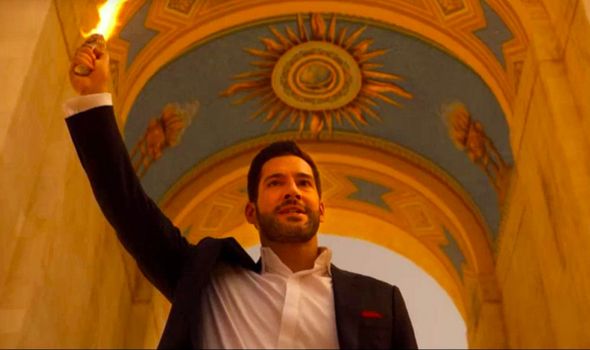 In the meantime, co-showrunners Ildy Modrovich and Joe Henderson recently swung by Digital Spy to provide some scarce yet intriguing details about the upcoming season.

When asked about Lucifer’s new job title, Modrovich answered vaguely: “What happens when the dog catches the car?”

Their comments seem to suggest Lucifer wasn’t as ready to take up his father’s mantle as he thought he was.

She continued: “Like, what happens when Lucifer gets a hold of something that maybe he thought he wanted?” 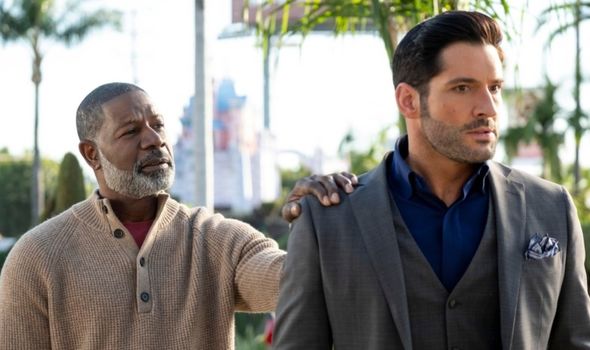 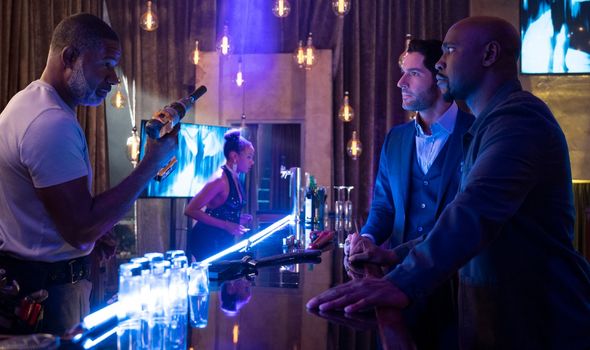 “He’s always his own worst enemy, so it’s not going to be an easy road. Let’s put it that way.”

Lucifer wasn’t the only one who was skeptical about the devil taking over Heaven.

For example, Chloe was especially worried their new relationship would be pushed aside to make way for her boyfriend’s heavenly duties.

Meanwhile, the likes of Jophiel (Miles Burris), Gabriel (Kimia Behpoornia) and Raziel (Kellina Rutherford) still backed Michael despite his evil ploys in the first half of season five.

In the upcoming ten episodes of season six, Lucifer may eventually have to admit his angelic brethren had been right to doubt his suitability for the position of God.

Furthermore, though he often appears arrogant and self-assured on the outside, Lucifer has remained one of the most insecure characters in the series.

Wracked with self-doubt, the crime-solving devil might have to admit he acted a little rashly by taking over after his father’s retirement.

Many fans have already tipped his brother Amenadiel (D.B. Woodside) as a prime candidate for the new God.

This theory gained even more traction after he shared some words of wisdom with Ella Lopez (Aimee Garcia), seemingly reaffirming her faith.

Plus, the new season has also added Brianna Hildebrand to the cast as another celestial villain, who may succeed where Lucifer’s first rebellion against Heaven failed.

Needless to say, the stakes have never been higher heading into season six, so ‘Lucifans’ are praying the series will make a speedy return.

Lucifer Season 5, Part 2 is available to stream on Netflix. 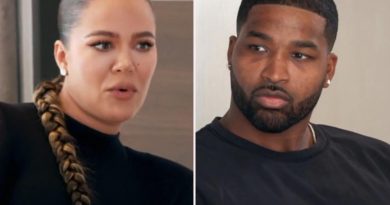 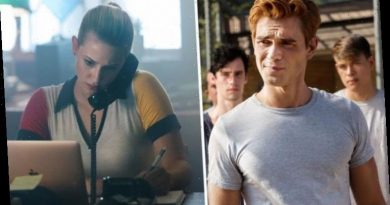 Riverdale season 4 cast: How old are the cast of Riverdale in real life? 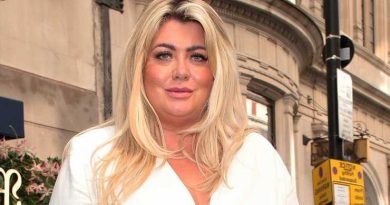