This summer, Disney and Pixar are taking audiences to Italy with Luca, their latest animated family film. To celebrate National Streaming Day (which Disney very well could have made up in order to have an excuse to release a bunch of featurettes today), the studio released a new Luca featurette which focuses on the special friendship at the center of the story.

Come for the beautiful visuals and friendship discussion, but stay for Maya Rudolph, who voices one of the film’s characters and almost goes off the rails as she recalls the glory days of the summers of her youth.

If you were Maya Rudolph’s friend as a kid and you went off to camp, I regret to inform you that you were an absolute chump who missed out on the most mind-blowing children’s parties ever thrown. God, she’s the best. Dear Hollywood: please cast this woman in everything – literally every single project moving forward. Thank you very much.

And since we’re on the subject of Luca actors: I was genuinely shocked to see what Jack Dylan Grazer, who you probably know from Shazam! or Andy Muschietti’s It movies, looks like in this featurette. I hope he’s filming a 1970s period piece right now, because that incredible mustache and shaggy hair combo would make him fit right in. To steal a joke from /Film’s Chris Evangelista, Grazer has big “Jack Black in Nacho Libre” energy in this, and I for one am happy for him.

Here is the film’s official synopsis:

Luca will be available to stream on Disney+ (without an extra premier access fee) starting on June 18, 2021. 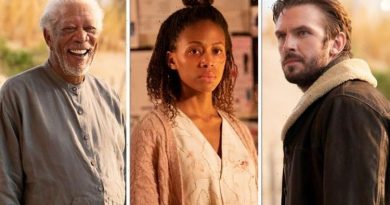 Solos Prime Video cast: Who is in the cast? 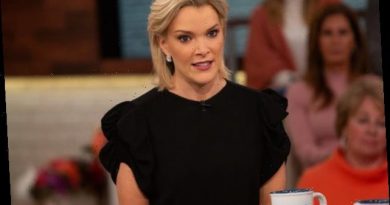 Tucker Carlson to Interview Megyn Kelly — Will She Make a Return to Fox News? 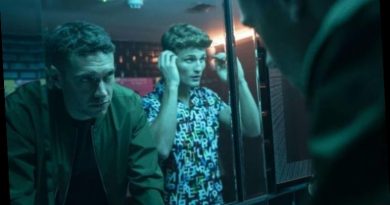