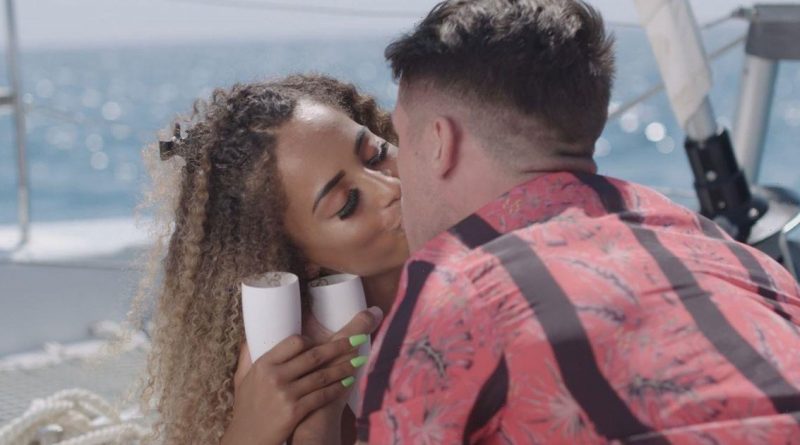 Previous 2019 Love Island winner, Amber Gill, remains a big fan of the show and spent most of Monday's opening episode tweeting along to what was happening on the TV.

Being no stranger to the show and its format, Amber's thoughts give fans an invaluable insight into what contestants may really be thinking especially during those steamier moments.

The show's producers always like to help the contestants break the ice on the first day by encouraging the couples and newly found friends to get to know each other.

The first night of drinking, dancing and playing games always throws up some entertainment and the 2021 certainly did not disappoint when the contestants broke into a game of dare.

Toe sucking and earlobe nibbling were all on the menu and it clearly brought up some uncomfortable memories for Amber.

The Geordie tweeted: "Man I used to hate this. I don’t wanna touch strangers like that."

And fans were in agreement with Amber with one person tweeting: "STOP WITH THE TOES!! I’m going to THROW UP!!!"

.And another writing: ""This toe sucking & ear lobe lipsing is disgusting." Other dares included Brad snogging his partner Faye, and Shannon and Aaron forced to perform some twerking moves.

In another set of tweets on Monday Amber appeared to hint that one of her friends was "chatting" with Brad before he started his stint in the villa.

In her post she wrote: ‘Brad was speaking to one of my friends at some point. But let’s keep that between me you. Love u bye."

She then followed the cryptic Tweet up with: "WAS a little while ago. I’m not rating anyone out I just thought it was a fun fact."

She later deleted the post and added: "I forgot myself for a second there. Lemme just get rid of that." 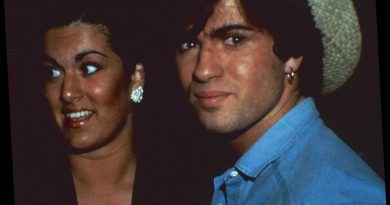 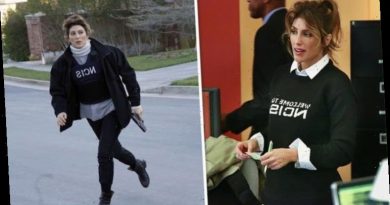 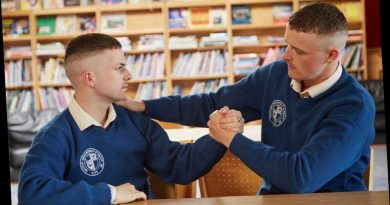