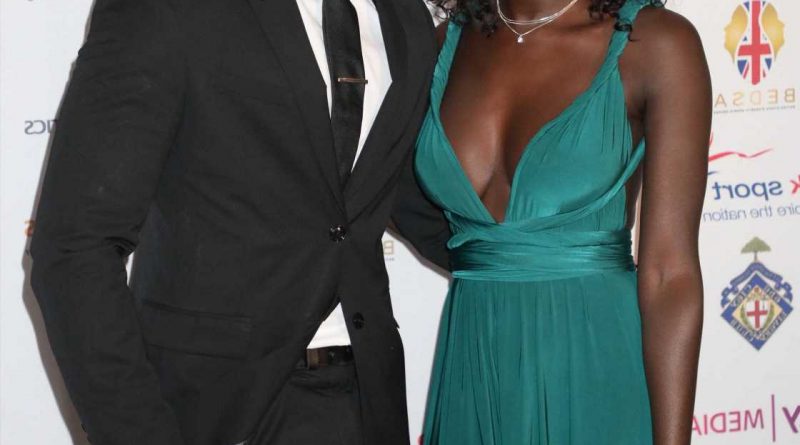 Love Island’s Mike and Priscilla have sparked split rumours after the pair unfollowed each other on Instagram.

The pair finished fifth on the winter love island series in 2020 and had been together ever since, but now fans fear they may no longer be together. 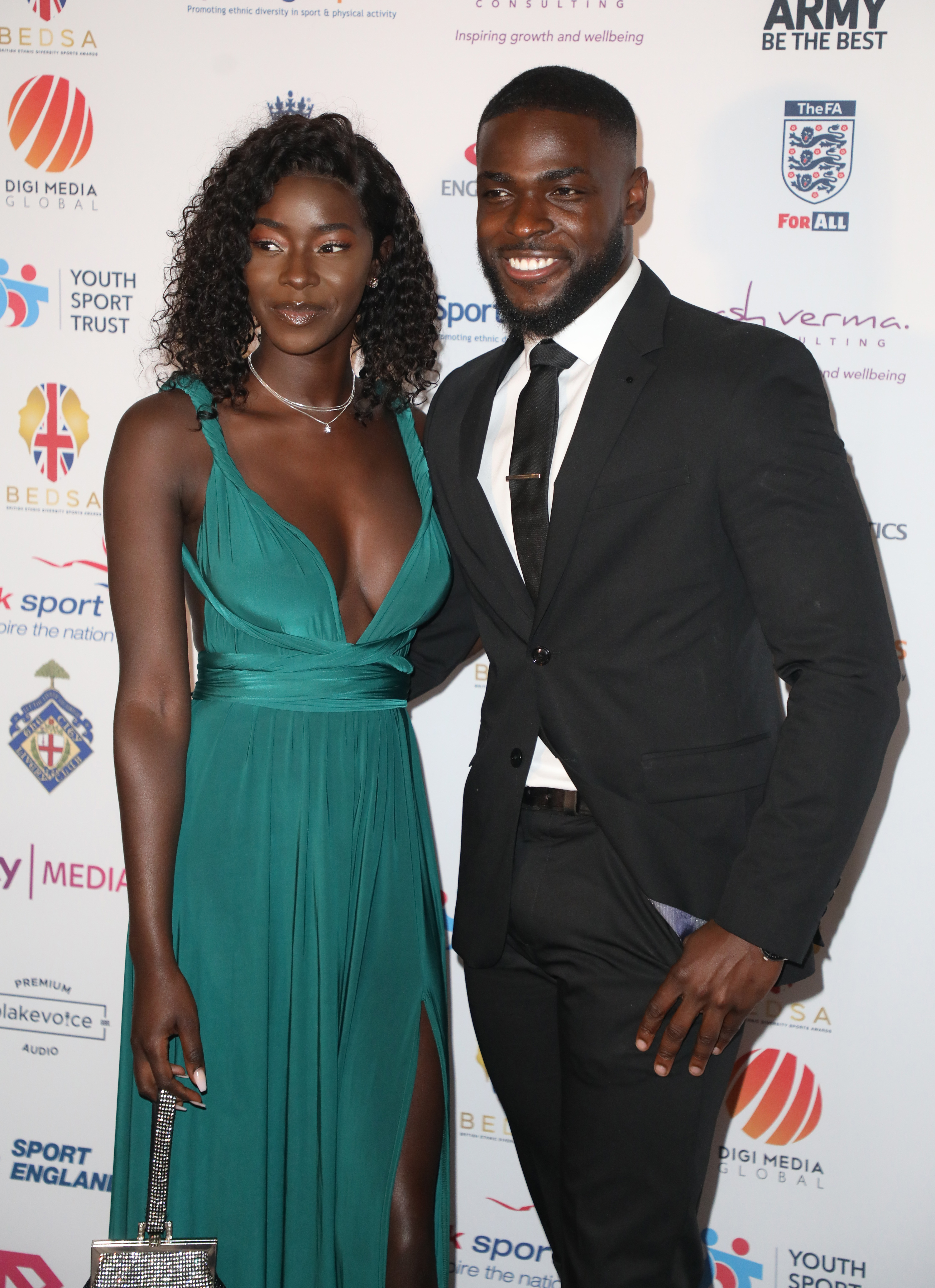 Mike and Priscilla are one of several couples still together from that series but a fan took to Reddit after making a very key observation.

They wrote: "Just realised they unfollowed each other", which sparked concerned replies from other Reddit users.

Both Priscilla and Mike's rep have been contacted for comment. 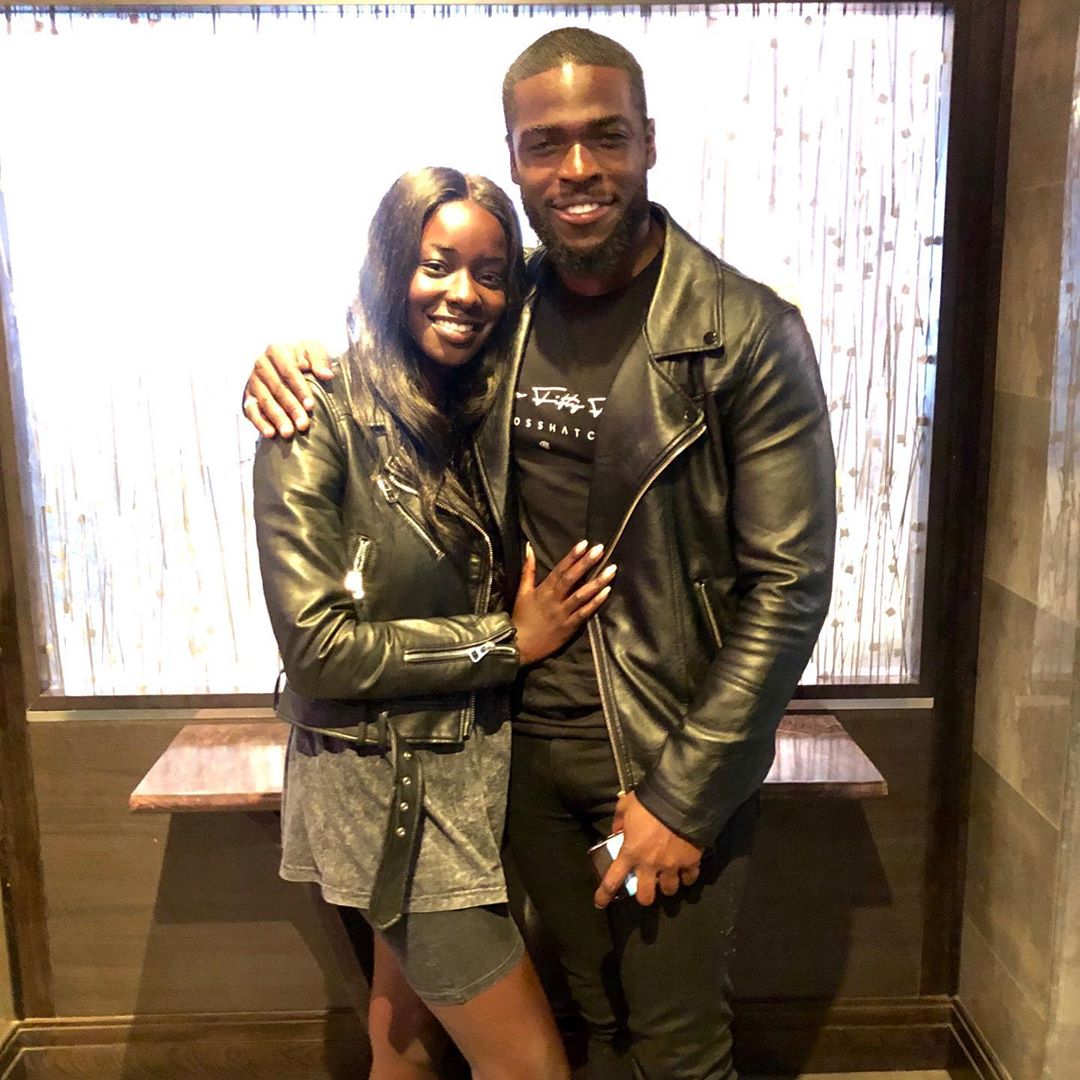 Before Mike and Priscilla coupled up in the villa, the policeman was working his charms on Leanne, before his head was turn by Jess Gale.

In March Leanne slammed Love Island as "fake" and revealed her break up with Mike was filmed THREE times.

Speaking on her YouTube channel, the star said: "So basically we had to redo the scene three times. This tied into a different question: tell us a crazy moment/secret about the villa that we would know.

"The first time it was actually pretty chill, we were like we aren't feeling it but it's cool though, we'll still be friends. We'll still sleep in the same bed it's not that bed.

"They actually said this is bullshit, it's not a good enough break up. Have more vim. I was like, no, I'm not feeling it. The producers said they weren't happy, it needs more.

"At this point I feel so awkward, like have you lot ever had that conversation more than once. It's very very awks. When I feel awkward I laugh." 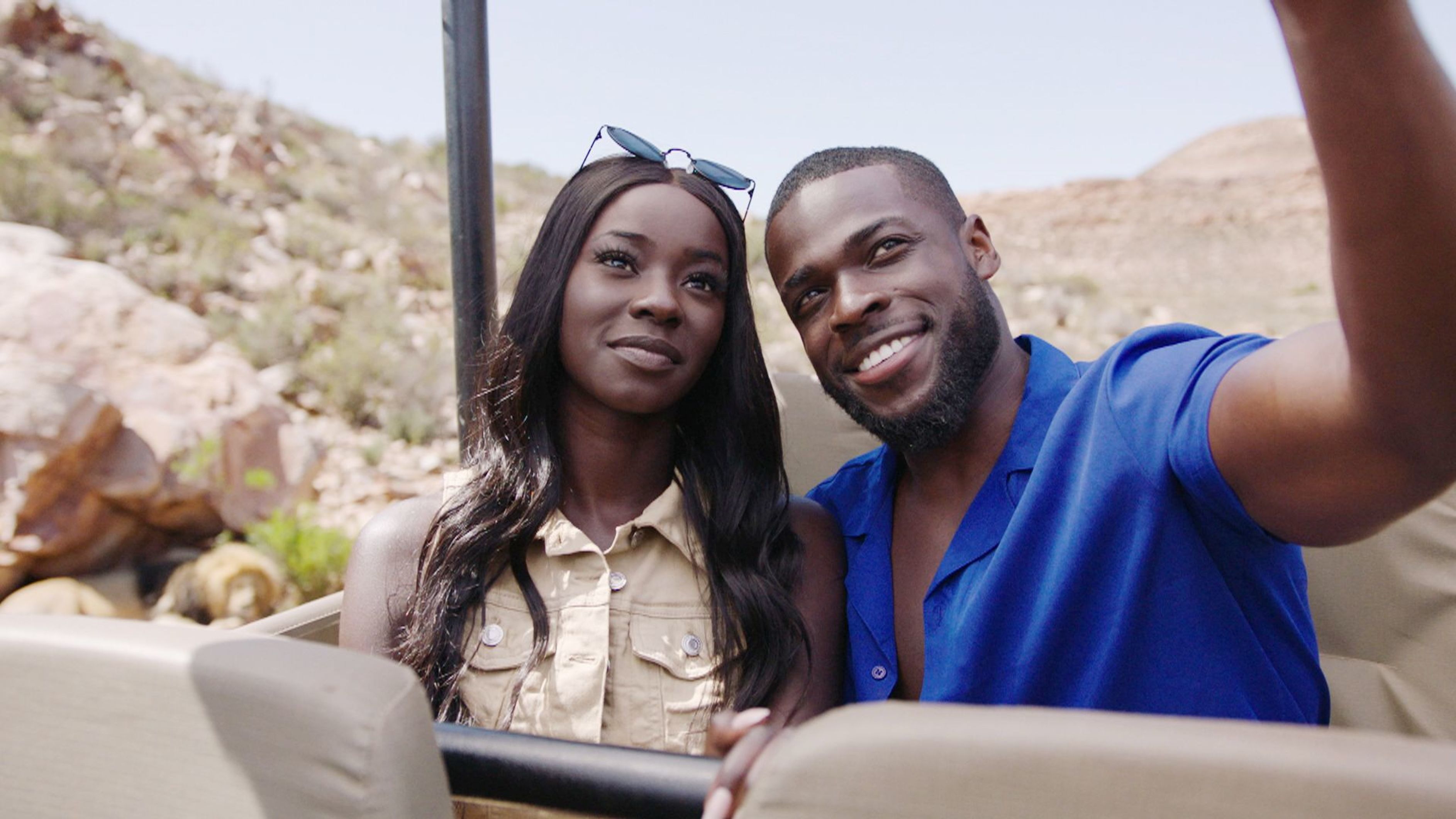 She was also asked whether Love Island is scripted and replied that it is more like constructed reality in the vein of Towie.

She continued: "Love Island isn't scripted, they've never handed me a script and read off this. But it's reality TV, they want to keep it entertaining.

"They want to keep it so you guys understand what's going on. How do I explain this? I don't want trouble. I don't want f***ing trouble.

"Some scenes are set up for your entertainment. I almost feel like a disclaimer should be put up at the beginning of every episode like Towie and that. Some storylines are pushed." 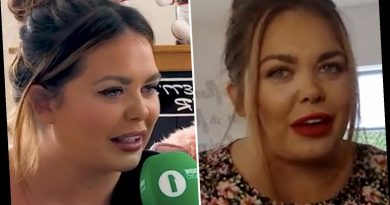 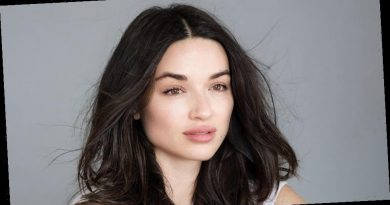 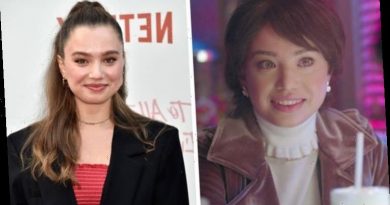 Riverdale: Why did Emilija Baranac leave Riverdale as Midge Klump?